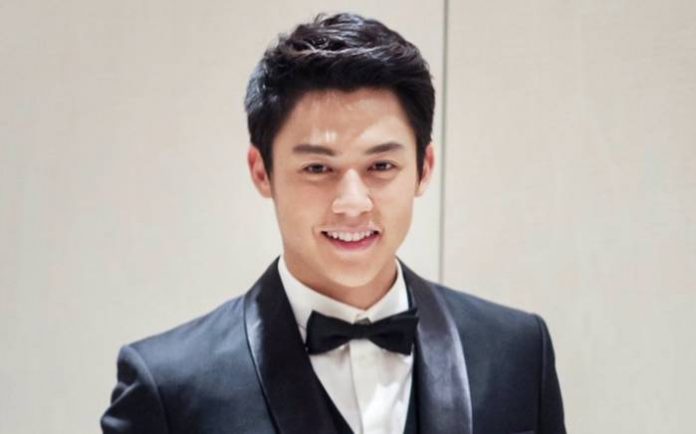 Mark Prin is a Thai actor and model. He is seen in Channel 3. He is a member of the group called 4+1 Channel 3 Superstar with Mario Maurer, Nadech Kugimiya, Pakorn Chatborirak and Phupoom Pongpanu. Mark is well known for his roles in Punya Chon Kon Krua, Pope Rak, Rak Nakara, Kleun Cheewit together with Urassaya Sperbund and My Husband in Law. 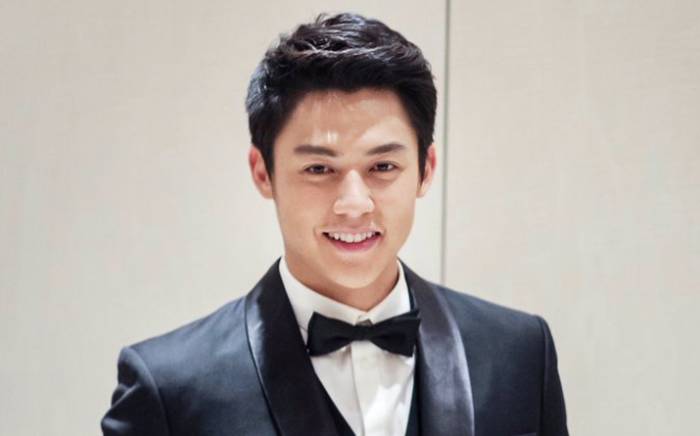 Mark studied at Prince Royal’s College, Thailand. He attended the Faculty of Tourism and Hospitality at Rangsit University on an athletic scholarship. 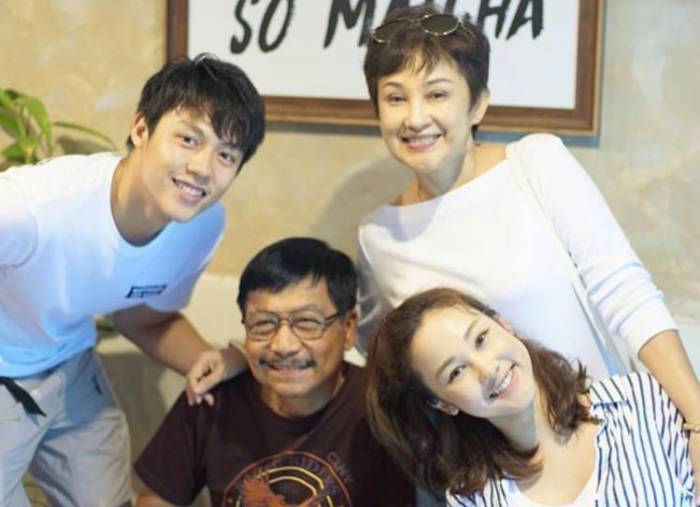 Mark has largely opted to keep his personal life away from the public spotlight, which makes it difficult for us to say anything about his love life and dating history.

In 2010, Mark began his career by acting in the Movie Pachatippatai United with Chermarn Boonyasak.

In 2010, Mark landed his first role in television by appearing as Techit in the television series, Ngao Ruk Luang Jai which was aired on Channel 3.