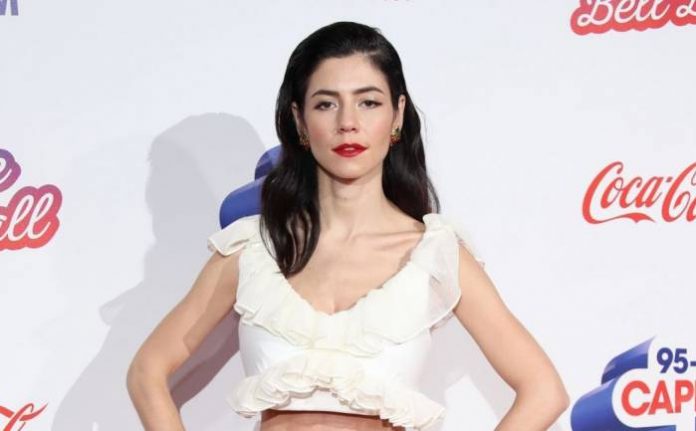 Marina Diamandis is a Welsh singer-songwriter known by her stage name Marina and the Diamonds. Her debut studio album, The Family Jewels, incorporates indie pop and new wave musical styles. It entered the UK Albums Chart at number five and was certified gold by the British Phonographic Industry. The album’s second single, Hollywood peaked at number 12 on the UK Singles Chart. In 2018, she was featured on Clean Bandit’s single Baby which reached the top 15 in the UK. 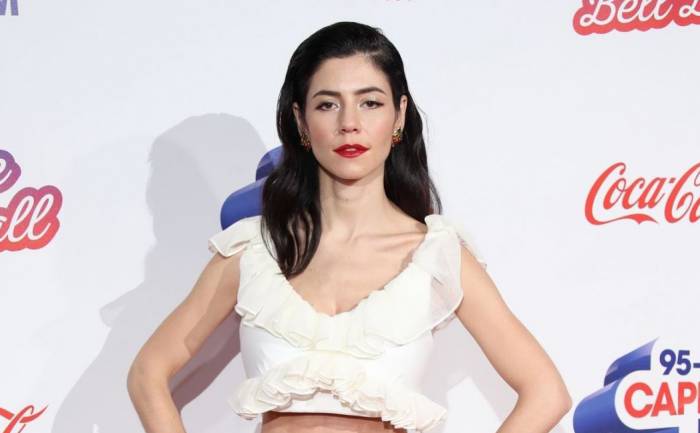 Marina, Marina and the Diamonds

Marina Diamandis was born on the 10th of October 1985, in Brynmawr, Blaenau Gwent, Wales.

She has Welsh ancestry on her mom’s side while she is of Greek descent on her dad’s side.

Diamandis went to Haberdashers’ Monmouth School for Girls in Monmouth, Wales. She first began writing music when she was 18 years old; she moved to London to attend dance school but quit after two months. She studied music at the University of East London and transferred to a classic composition course in Middlesex University the following year but after two months she dropped out. 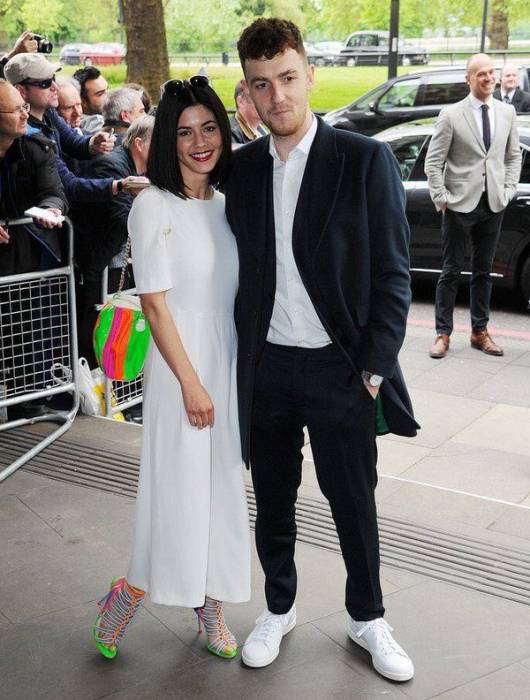 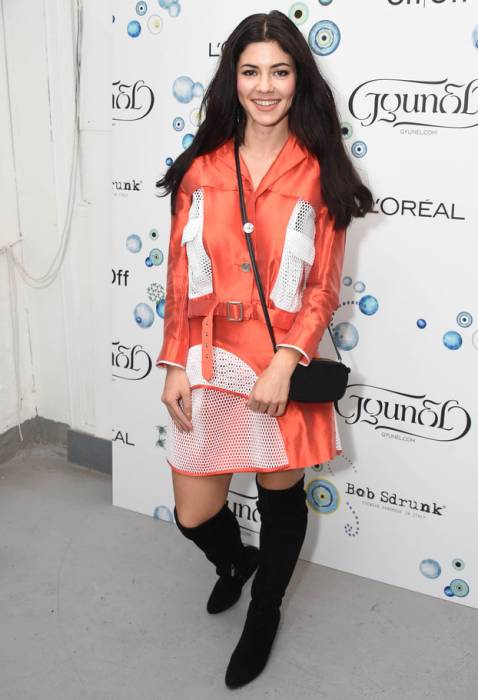 Marina Diamandis has an estimated net worth of $3 million dollars as of 2020.