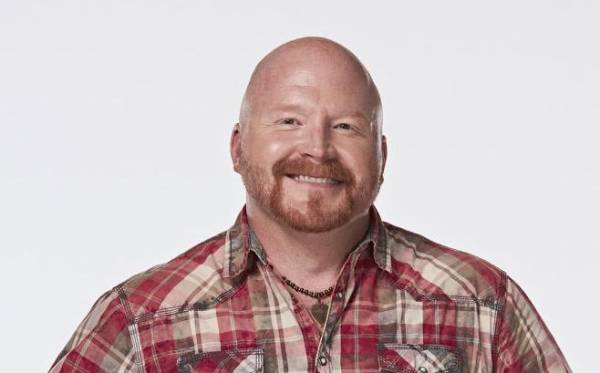 Red Marlow is known for being a contestant on the reality talent show, The Voice Season 13, who is a member of Team Blake Shelton. He already has three EPs to his credit, packed with songs that sound ready for country radio. His single “Whatcha Think About It” had already made more than 100,000 plays on Spotify and also featured on Sirius XM The Highway.

He appeared as a contestant in the American reality talent show, The Voice, in its 13th season, where he’s headed towards finals.

Marlow released his self-titled debut EP in April 2017, produced by his friend and mentor Phillip White. He co-wrote 4 of the 5 tracks, including the infectious single “Whatcha Think About That” which was featured on Sirius XM The Highway.

His favorites are currently unavailable.

Red Marlow has a estimated net worth of $1 million dollars as of 2019. 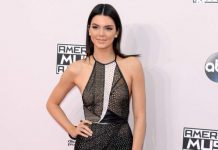