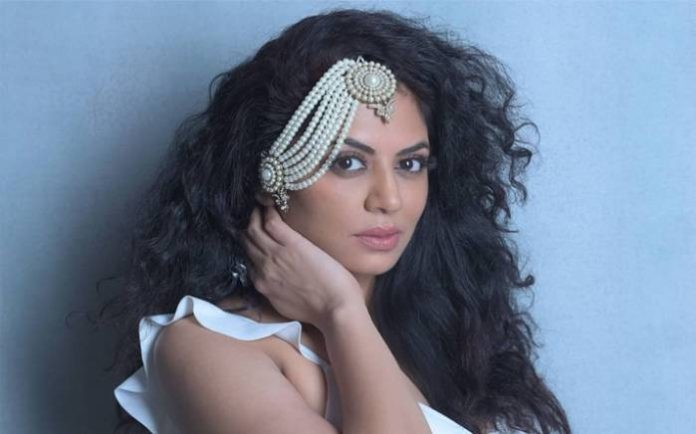 Kavita Kaushik is an Indian actress who primarily works in Hindi television. She made her debut with Ekta Kapoor’s Kutumb. She is well known for her portrayal of Chandramukhi Chautala in SAB TV’s sitcom F.I.R., a role which established her career in the Indian television industry and made her a household name. Kavita participated in reality shows Nach Baliye, Jhalak Dikhhla Jaa and Bigg Boss. 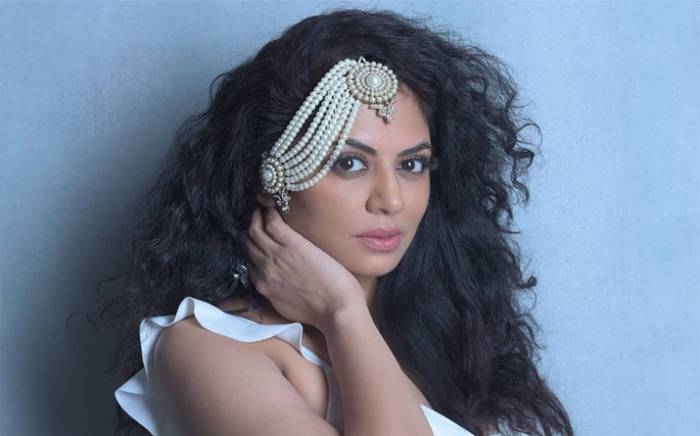 Kavita Kaushik was born on the 15th of February 1981, in New Delhi, Delhi, India.

Kavita completed her schooling in All Saints School, Nanital, Uttarakhand and did graduation in philosophy from Indraprastha College for women, Delhi. 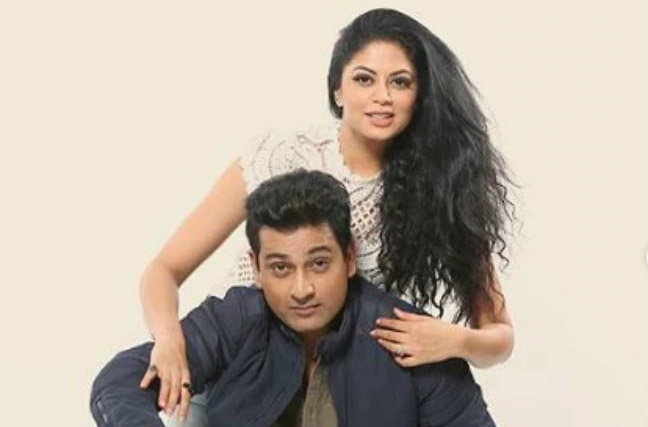 Kaushik is well known for her portrayal of Chandramukhi Chautala in SAB TV’s sitcom F.I.R., a role which established her career in the Indian television industry and made her a household name. She also become part of realty show Bigg Boss 14 (2020) as a contestant. 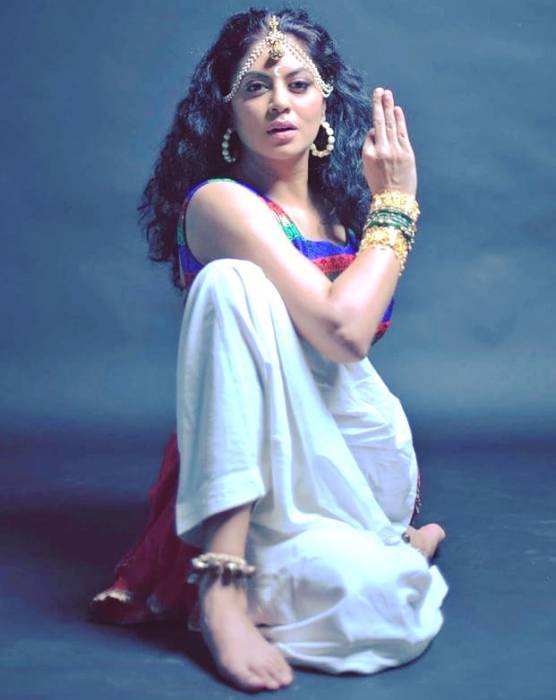 In 2001, Kaushik started her acting career with the TV serial Kutumb in which she played the role of Monica Malhotra.

Kavita has done endorsement work for several brands such as Snehal Jewels, and RiteBite Max Protein.

Kavita Kaushik has an estimated net worth of $1.5 million dollars as of 2022.