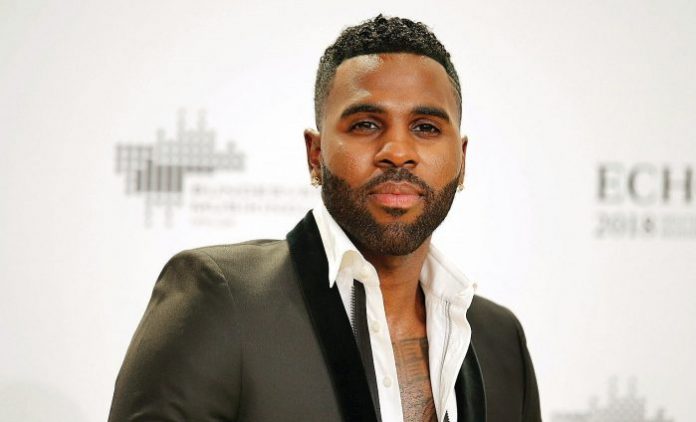 Jason Derulo is an American singer, songwriter and dancer. Since the start of his solo recording career in 2009, Derulo has sold over 30 million singles and has achieved eleven Platinum singles, including “Wiggle”, “Talk Dirty”, “In My Head” and “Whatcha Say”. Derulo’s third international album, Tattoos, was released on September 24, 2013 and later repackaged as his third U.S. album, Talk Dirty, released on April 15, 2014. In 2015, Derulo released his single “Want to Want Me” and announced his fourth studio album, Everything Is 4, which was released on June 2, 2015. His next album, 2Sides, will follow in 2019. 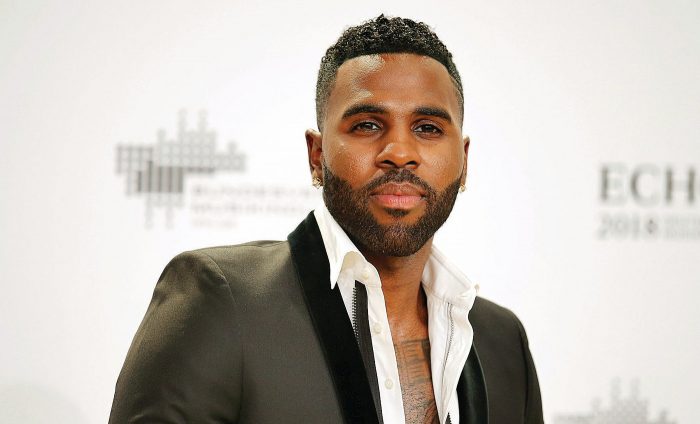 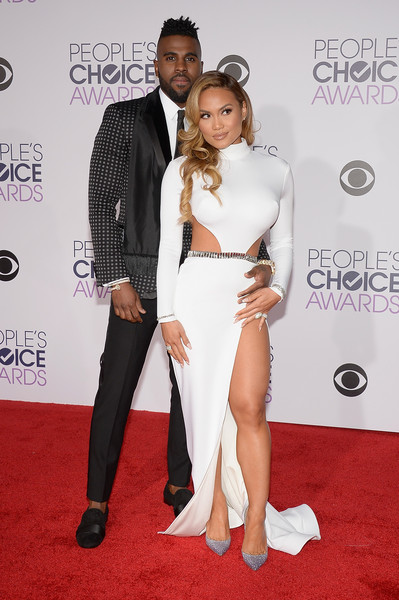 He garnered international acclaim for his singles “Whatcha Say”, “Talk Dirty”, “The Other Side”, “Ridin’ Solo”, “In My Head”.

Jason Derulo released his self-titled debut studio album on March 2, 2010. The album peaked at #11 in U.S., #4 in Australia, #9 in Canada, #5 in New Zealand and likewise. It was certified as “Gold” in Australia, Canada, Ireland, and Britain. Thew album spawned hit super-hit singles ‘Whatcha Say’, ‘In My Head’ and ‘Ridin’ Solo’.

Derulo made his feature film debut in the MTV’s 2010 film Turn the Beat Around as himself.

In 2012, Jason appeared as a dance master / choreographer in the season 1 of Network Ten’s Everybody Dance Now.

He has done endorsement work for Coco-Cola.

Jason Derulo total net worth is estimated to be 10 million dollars as of 2019.