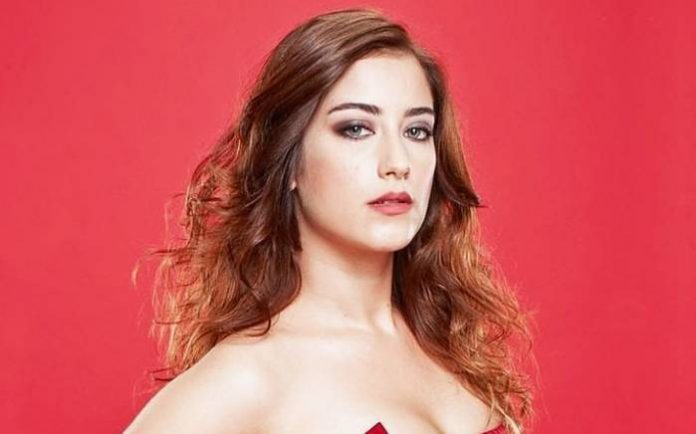 Hazal Kaya is a Turkish actress who is known for her acting role as Feriha Sarrafoglu in Adını Feriha Koydum, Bizim Hikaye and other serials. Hazal has won many awards and accolades. Kaya is one of Turkey’s highest-paid actresses and the website World’s Most Beautifuls ranked her fifth on the list of 10 most beautiful women of 2016. 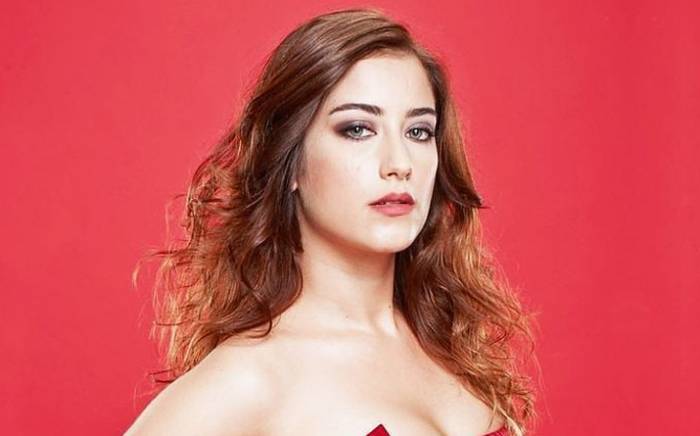 Hazal Kaya was born on the 1st of October 1990, in Gaziantep, Istanbul, Turkey.

Hazal attended Gaziosmanpaşa elementary school and graduated in 2009 from the Liceo Italiano di Istanbul. She later got enrolled in Istanbul Bilgi University for her higher education. She is currently continuing her studies in Istanbul. 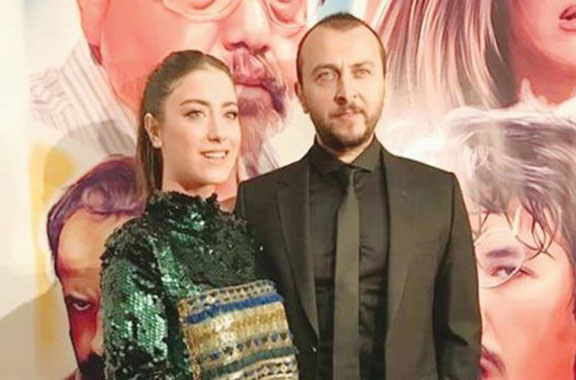 Hazal is best known for her acting role as Feriha Sarrafoglu in Adını Feriha Koydum and Filiz Elibol Aktan in Bizim Hikaye.

In 2011, Hazal made her first film debut as a young girl at the warehouse in the comedy film, Çalgi Çengi.

In 2006, Hazal made her first television show appearance as Pelin on the comedy fantasy family series, Acemi Cadı which was aired on Star TV.

Hazal Kaya has an estimated net worth of $2 million dollars as of 2020.