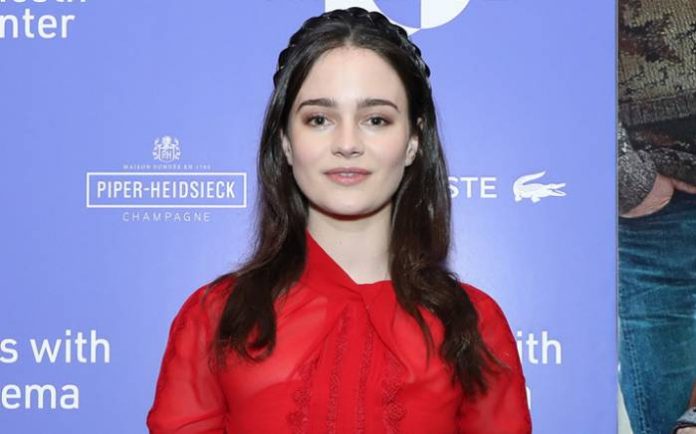 Aisling Franciosi is an Irish actress. She is known for playing the part of Katie Benedetto in the RTÉ-BBC Two crime drama television series The Fall and she played for her role as Kate Crawford in the TNT series Legends. In 2018, she took the lead role in The Nightingale a period film set in Tasmania and directed by Jennifer Kent. 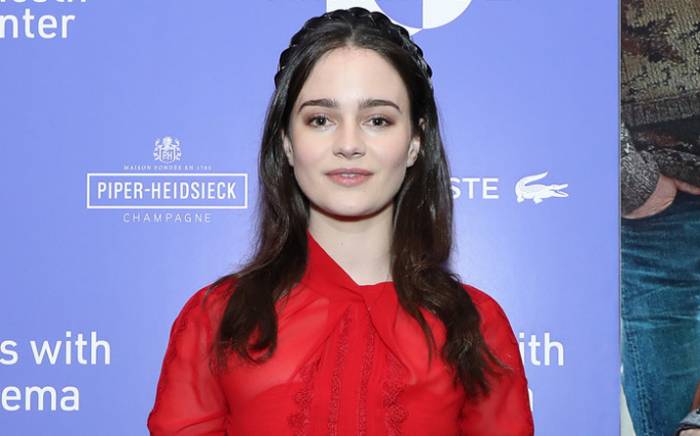 Aisling Franciosi was born on the 6th of June 1993, in Dublin, Ireland.

Her father is of Italian descent whereas her mother is of Irish descent.

Aisling did her graduation from Trinity College in Dublin.

Aisling has largely opted to keep her personal life away from the public spotlight, which makes it difficult for us to say anything about her love life and dating history.

Aisling is best known for playing the part of Katie Benedetto in the RTÉ-BBC Two crime drama television series The Fall for which she won IFTA Award (Irish Film and Television Award) for Best Actress in a Supporting Role. 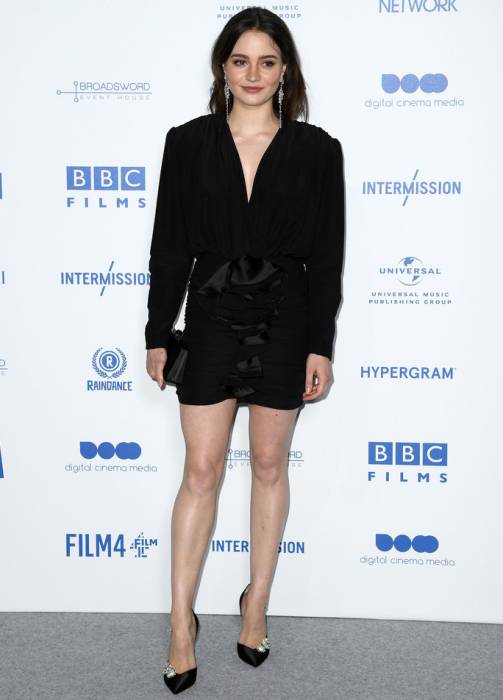 In 2014, Aisling made her first film appearance by playing the role of Marie in the drama film, Jimmy’s Hall directed by Ken Loach. 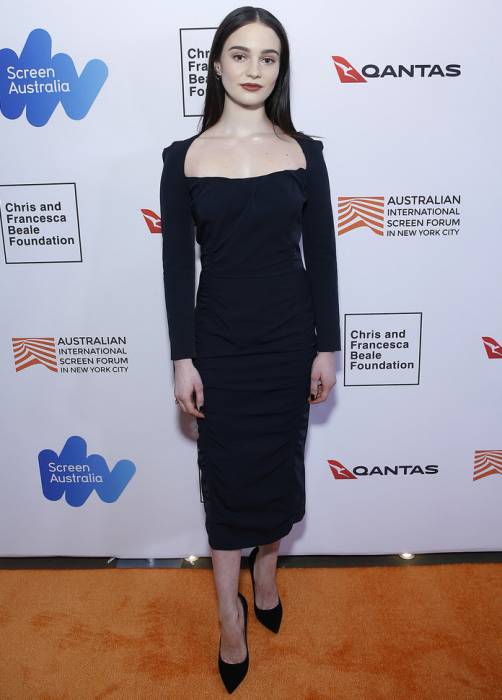 In 2012, Aisling landed her first role in television by appearing as Trish in the TV series, Trivia.

Aisling Franciosi has an estimated net worth of $0.3 million dollars as of 2020.