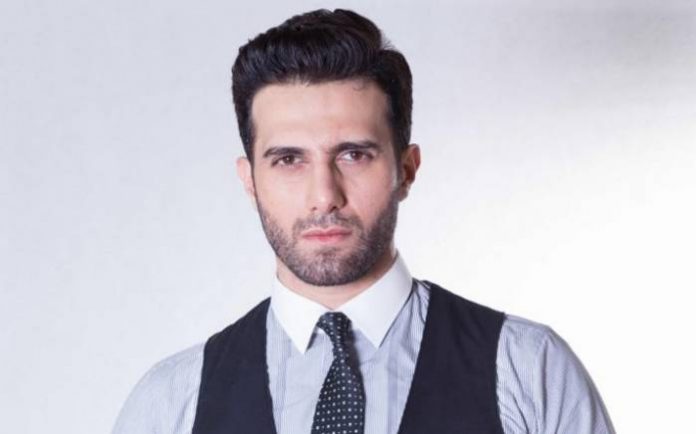 Emmad Irfani is a Pakistani model and actor. He has done lead roles in many TV serials such as Geo TV, ARY Digital and Hum TV Serials as well as has worked with renowned national and international brands. In 2018, he launched his film career with a cameo role in his cousin Farjad Nabi’s box-office hit 7 Din Mohabbat In. 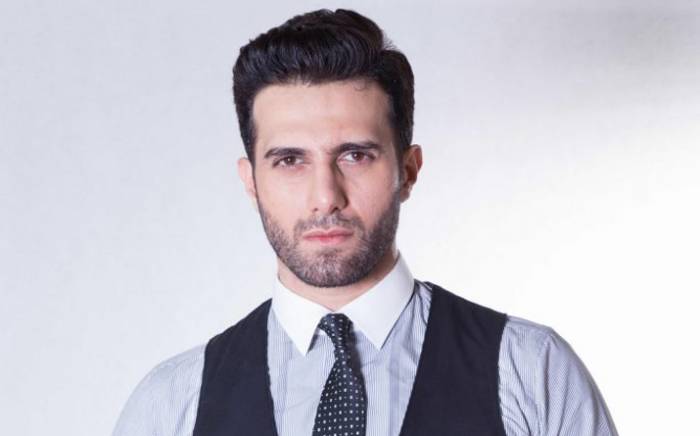 Emmad Irfani was born on the 29th of April 1980, in Peshawar, Pakistan.

Emmad did his Graduation and Masters from the University of Lahore. 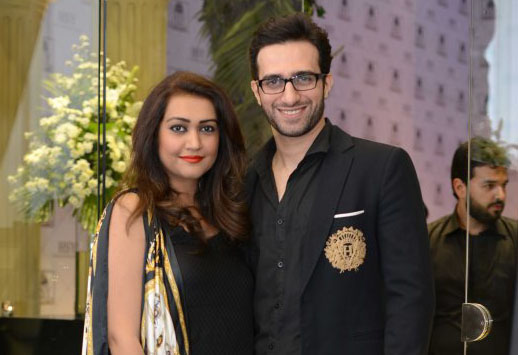 In 2018 Emmad launched his film career with a cameo role as Faadi in his cousin Farjad Nabi’s box-office hit 7 Din Mohabbat In.

In 2013, Emmad made her first acting role in television by appearing as Shahnawaz in the television drama series, Aasmanon Pay Likha which was aired on Geo TV.

Emmad Irfani has an estimated net worth of $0.5 million dollars as of 2020.