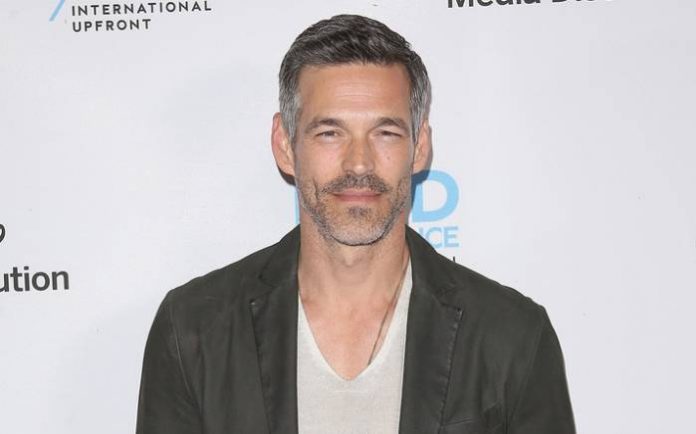 Eddie Cibrian is an American actor. He played Cole Deschanel on the television series Sunset Beach and has appeared in films and as a cast member in several other television series, filling such roles as Jimmy Doherty on Third Watch, Russell Varon in  Invasion, Jesse Cardoza in CSI: Miami and Eddie Valetik in Take Two. 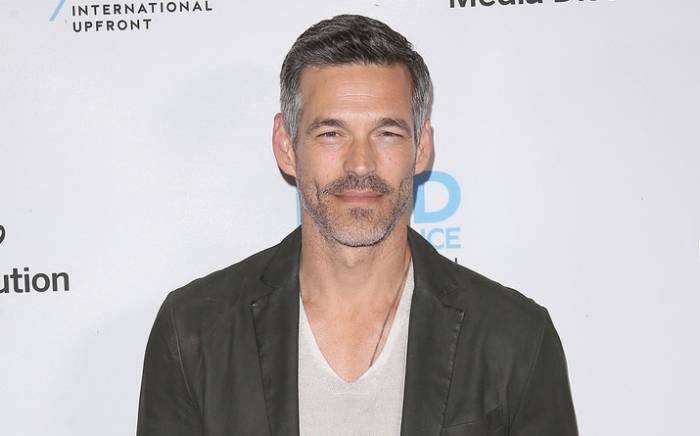 Eddie Cibrian was born on the 16th of June 1973, in Burbank, California, United States. 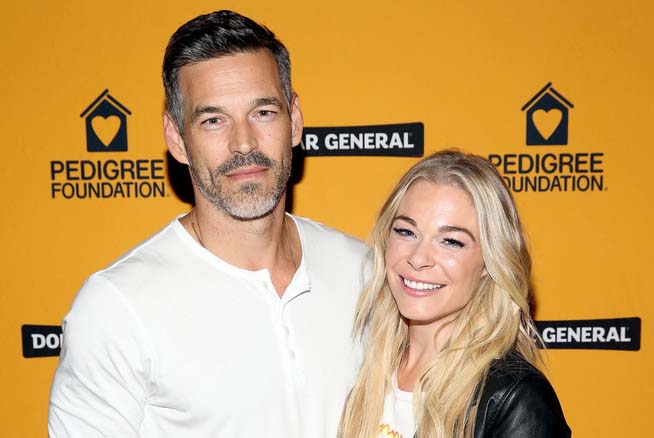 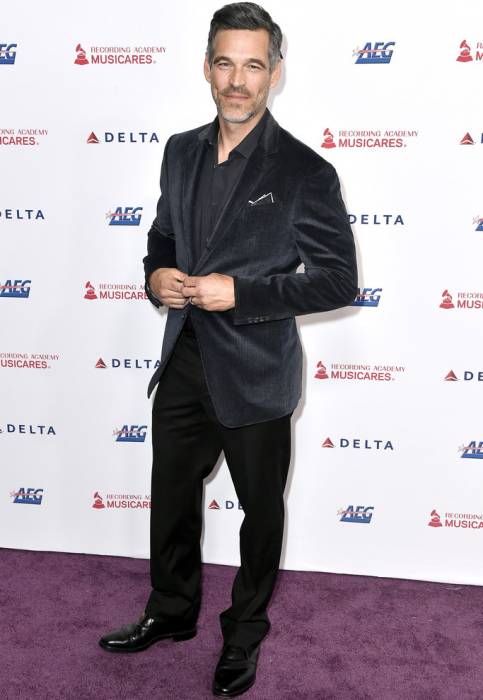 In 1998, Eddie made his first film appearance by playing the role of The Masseur in the comedy-drama film, Living Out Loud written and directed by Richard LaGravenese.

In 1993, Eddie landed her first role in television by appearing as Janitor in the television  sitcom, Saved by the Bell: The College Years which was aired on NBC.

Eddie Cibrian has an estimated net worth of $10 million dollars as of 2020. 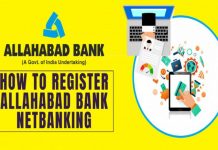