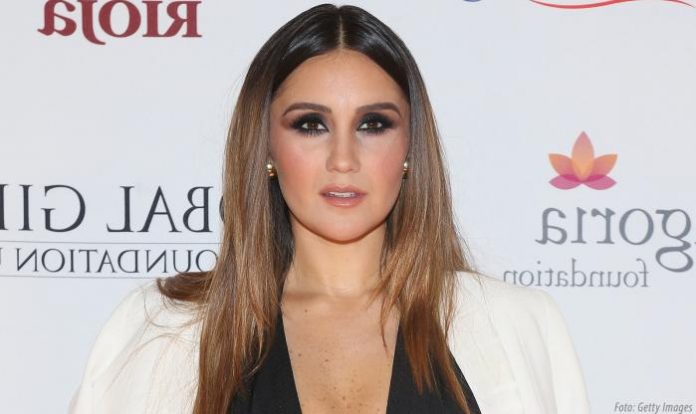 Dulce María is a Mexican singer, songwriter, actress and author. She’s been part of several music projects, most notably pop group RBD from 2004 to 2009, which originated from the successful Mexican telenovela Rebelde and sold 20 million albums around the world for which she has received multiple awards. 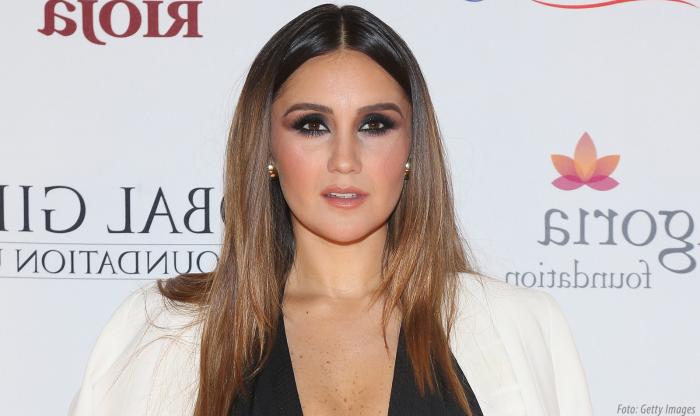 She is of German, Mexican Indian and Spanish descent. 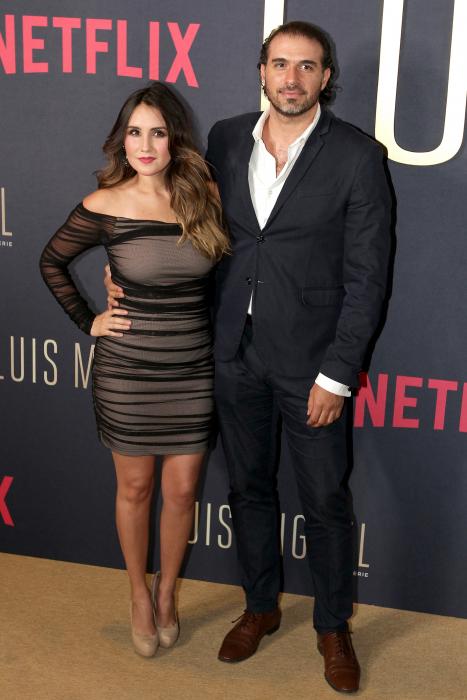 Being a part of the Mexican pop group RBD, which is considered as one of the most successful Latin pop groups of all time. 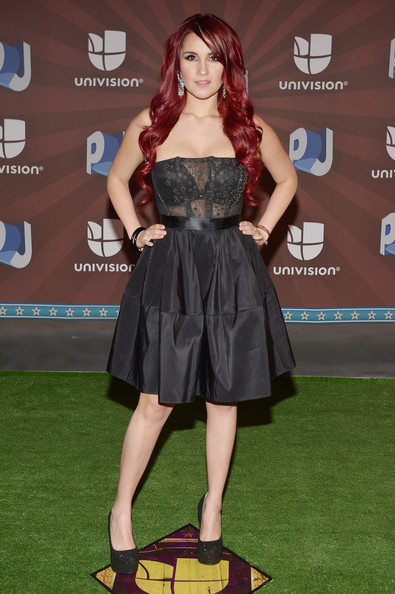 Dulce discovered her passion for music when she was young and joined the Mexican music group K.I.D.S. in 1996. After her break with the television series Rebelde, she formed a music group named RBD with  Anahí, Maite Perroni, Christian Chávez, Alfonso Herrera, and Christopher von Uckermann. The group has released 9 studio albums to date and have sold more than 20 million albums worldwide. Dulce went on solo after the group dissolved in late 2008. As a solo artist, she has released three studio albums and one EP. She released her debut solo album titled Extranjera on June 14, 2011 under Universal Music. Her other two albums were Sin Fronteras (2014) and DM (2017). She has also collaborated with other musicians including Anahi, Akon and Rio Roma among others.

Dulce Maria made her theatrical film debut starring as Lorena in the 1999 drama film, Inesperado amor. She has since then appeared in over half a dozen of films.

She started acting in TV commercials when she was 8 years old. She has appeared in a number of commercials including Garnier, Coca-Cola, Kotex, Cklass Shoe Ware, to name a few.

Dulce María has a estimated net worth of $15 million dollars as of 2019.