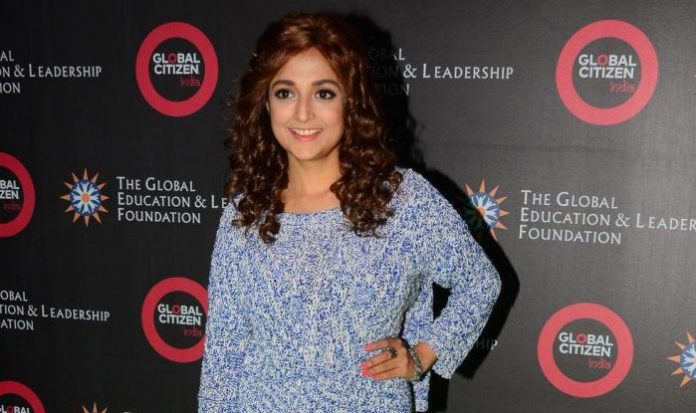 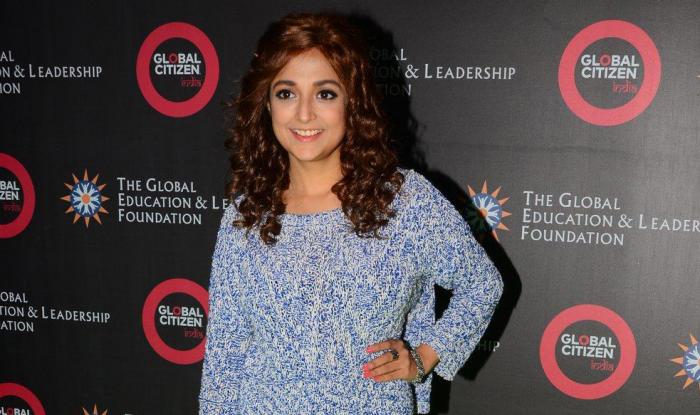 Monali Thakur went to the Future Foundation School in Kolkata. After the completion of her school education, she got enrolled at the St. Xavier’s College, Kolkata. She graduated from the college with a Bachelor of Arts degree in English Honors. She took classical Hindustani music training from Pandit Jagdish Prasad and Pandit Ajoy Chakraborty. 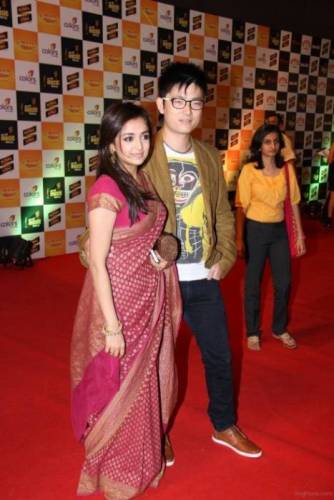 Having served as a judge on Bengali music TV show, Bengali Sa Re Ga Ma Pa Li’l Champs, for 2 seasons. Her singles for popular movies such as Race, Golmaal Returns, Gunday and Badrinath Ki Dulhania.

Monali has lent her voice to a number of hit Bollywood singles such as Zara Zara Touch Me, Khwaab Dekhe, Sawaar Loon and Moh Moh Ke Dhaage.

Monali Thakur landed her first role in the Bengali film Krishnakanter Will for her role as Bhromor. In 2014, she debuted in Bollywood with Nagesh Kukunoor’s Lakshmi, in which she played the role of Lakshmi. The film dealt with human trafficking and child prostitution and Monali portrayed as a 15 year old girl who gets trapped in it. 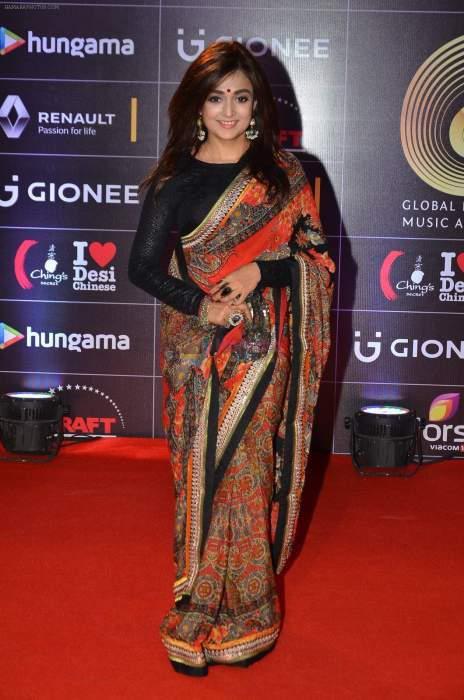 As a child, she appeared in Bengali TV soap Aalokito ek Indu. In 2005, she participated in the second season of reality show Indian Idol and finished ninth.She also appeared as judge in the Bengali music reality show Bengali Sa Re Ga Ma Pa Li’l Champs. She is currently an “expert” on Colors TV’s Rising Star.

Monali Thakur has appeared in a TV commercial for the skincare brand, Pond’s.

Monali estimated net worth is around $5 million dollars as of 2019. Monali is the highest paid Indian singer who charges approximately RS 8-10 Lakh per song.