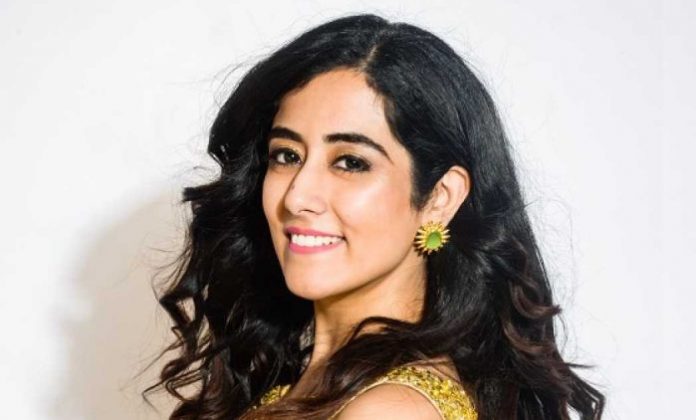 Jonita Gandhi is an Indo-Canadian singer. She sings in English, Hindi, Gujarati, Marathi, Tamil, Bengali, Telugu, Punjabi, Kannada and Malayalam. Jonita Gandhi started posting videos in collaboration with Aakash Gandhi when she was 17 and they went viral on internet. 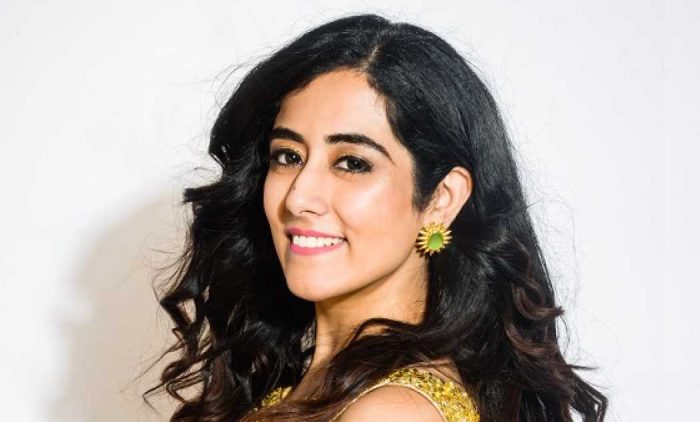 Jonita has big hits on YouTube for covers of songs Someone Like You, Pani Da Rang, Tujhko Jo Paaya, Tum Hi Ho, Suhaani Raat, Yeh Honsla and many others. She has also performed in BC, Canada for songs like Aao Huzoor Tumko, Lag Ja Gale which are very famous.

She divides her time between Mumbai and Toronto.

Jonita Gandhi went to the Turner Fenton Secondary School. After the completion of her school education, she got enrolled at the Richard Ivey School of Business. She graduated from there with an honors degree in business administration. Jonita also went to the University of Western Ontario and graduated with a Bachelor of health science. To polish up her musical skills, she took classes at the Ontario Conservatory of Music, where she received training in western classical music. 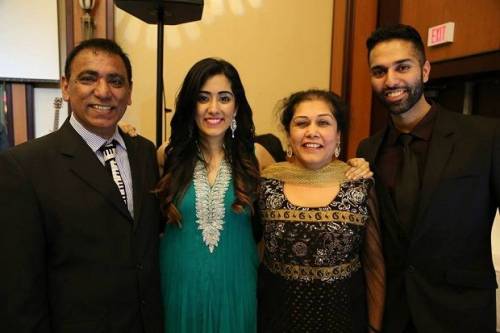 Jonita Gandhi has opted to keep her personal life firmly under wraps, which makes it difficult for us to say anything about her love life and dating history.

In 2013, Jonita made her singing debut with the Bollywood film Chennai Express with the title song Chennai Express. She has sung over 150 film songs and is currently most sought-after artist in the Indian film industry.

Jonita hasn’t been cast in any theatrical film till date.

Jonita performed live on TV for Priyanka Chopra‘s Our Girls Our Pride telethon that aired on NDTV. She has made several media performances by appearing in TV shows including  with her band on Kappa TV’s Music Mojo, and her performance on MTV Coke Studio.

In 2014, Jonita lent her voice to the TV commercial of Simply Sufi.

Jonita Gandhi has an estimated net worth of $1 million dollars as of 2020.