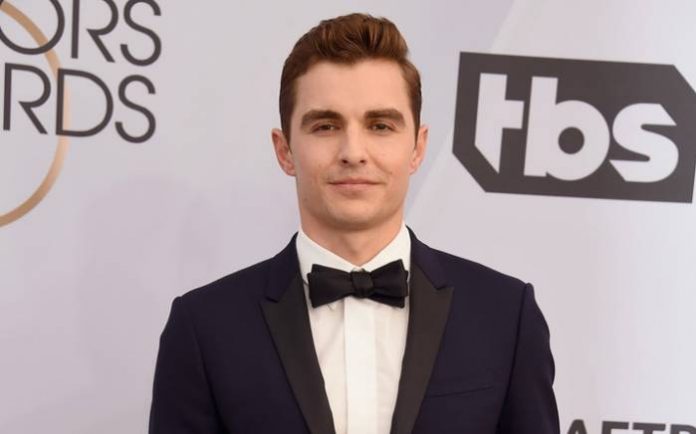 Dave Franco is an American actor. Dave began his career with small roles in films such as Superbad and Charlie St. Cloud. Following a starring role in the ninth season of the comedy series Scrubs. Dave has had starring roles in the films Fright Night, Now You See Me and its sequel Now You See Me 2, Warm Bodies, Neighbors and its sequel Neighbors 2: Sorority Rising, Nerve, The Little Hours, The Disaster Artist, The Lego Ninjago Movie and If Beale Street Could Talk. 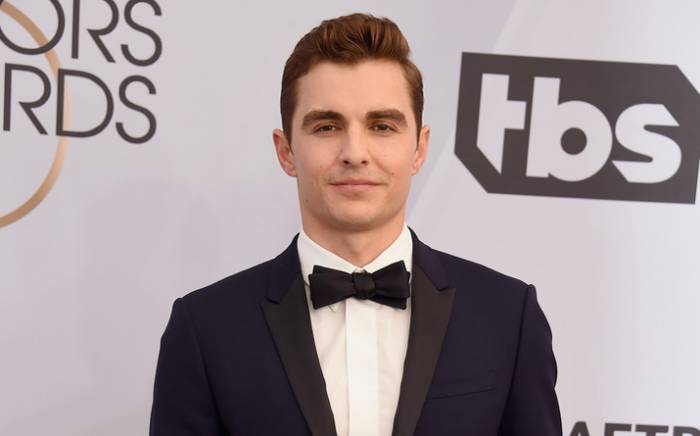 Dave Franco was born on the 12th of June 1985, in Palo Alto, California, United States.

Dave went to Palo Alto High School and graduated. Subsequently, he took admission into the University of Southern California but dropped out to focus on his acting career. 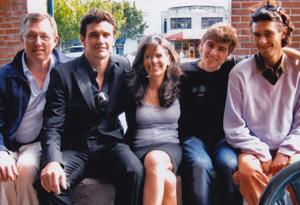 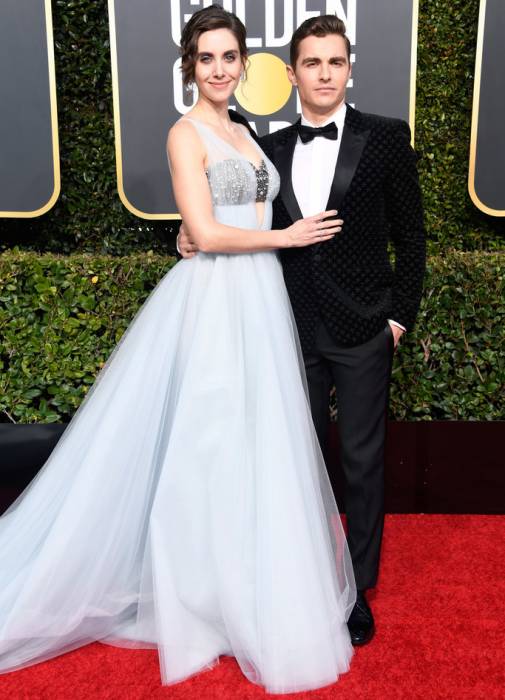 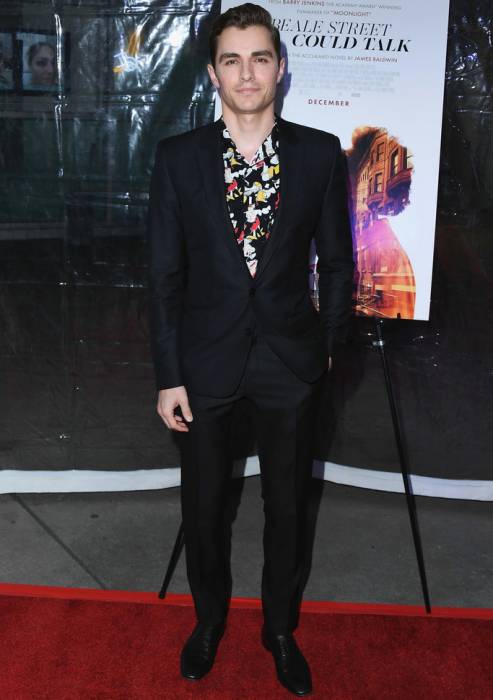 In 2006, Dave guest appeared in the family drama series, 7th Heaven for his role as Benjamin Bainsworth in an episode titled Highway to Cell.

Dave Franco has an estimated net worth of $10 million dollars as of 2020.