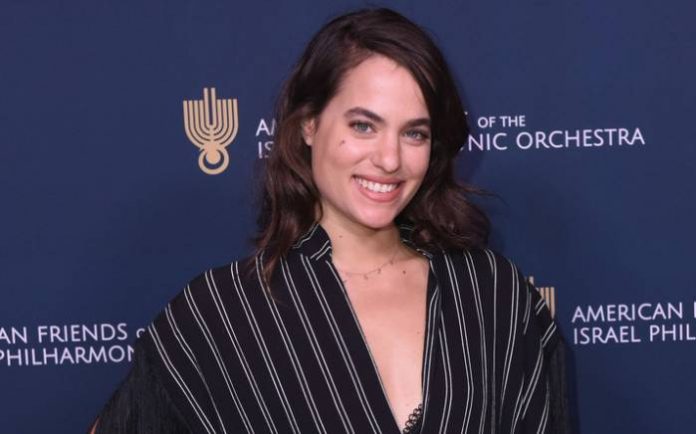 Dar Zuzovsky is an Israeli actress and model. She has appeared in Hostages and Beauty and the Baker. Dar was chosen to appear in a Los Angeles mural by Israeli contemporary artist, Tomer Peretz. In 2018, she made her theatrical film appearance by playing the role of Sheila in the drama film, Papa directed by Dan Israely and Emilio Roso. 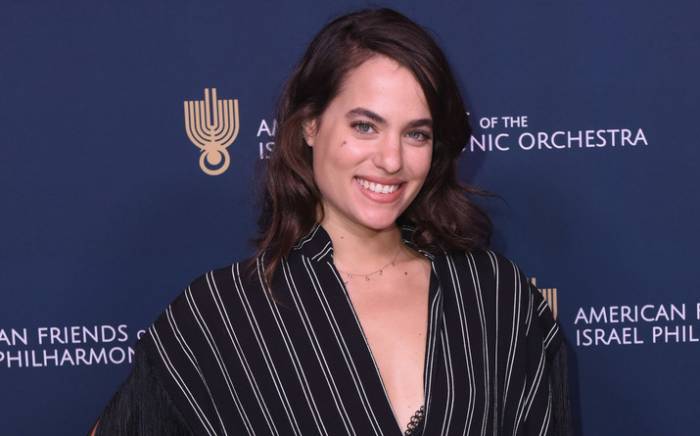 In 2012, Dar landed her first role in television by appearing as Hezi in the television series, New York.

Zuzovsky has appeared in advertising campaigns for Samsung, Sephora, Urban Outfitters and in 2014 appeared in a ten-page spread for Italian Cosmopolitan.

Dar Zuzovsky has an estimated net worth of $0.4 million dollars as of 2020.

Understand and Master SAFe® Through the Agilist Course 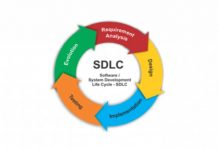 What is SDLC? Complete Definition of The Software Development Life Cycle