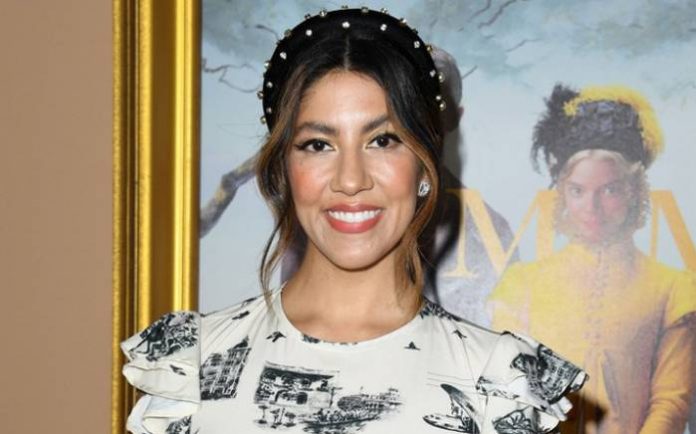 Stephanie Beatriz is an Argentine-American actress. Stephanie is best known for playing Detective Rosa Diaz in the NBC comedy series Brooklyn Nine-Nine and played Jessica in the independent drama Short Term 12. It was announced in 2019 she will be appearing in the 2020 film adaptation of Lin-Manuel Miranda’s Tony Award-winning musical In the Heights. 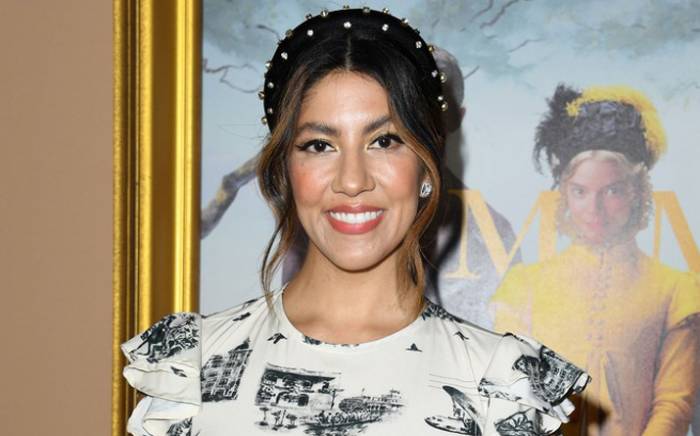 Stephanie Beatriz was born on the 10th of February 1981, in Neuquén, Neuquén Province, Argentina.

Stephanie studied at the Clear Brook High School in Harris County, Texas. In 2002, she graduated from the all-women’s Stephens College in Columbia, Missouri. She then moved to New York City to pursue acting. 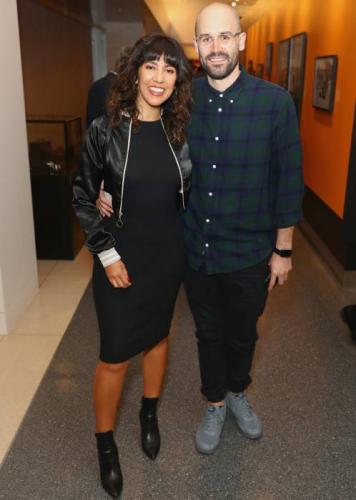 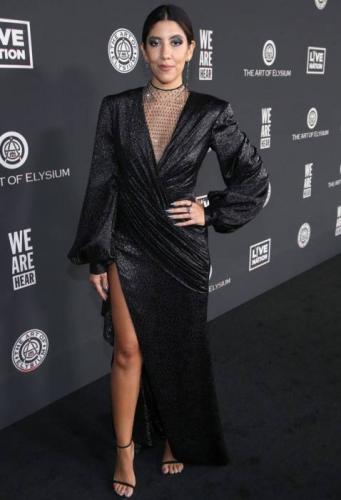 In 2013, Stephanie had her first feature film role as Jessica in the acclaimed independent drama fim, Short Term 12 written and directed by Destin Daniel Cretton. It was listed by the National Board of Review as one of the Top Ten Independent Films of 2013. 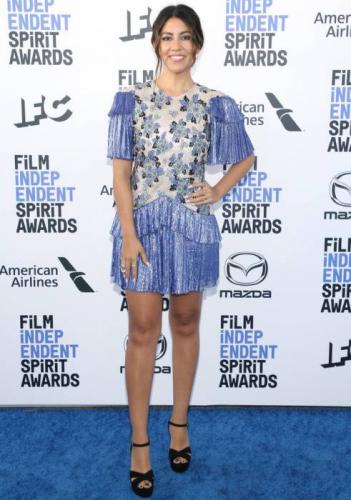 In 2016, Stephanie made her debut as a voice actress in the animation film, Ice Age: Collision Course as the voice of Gertie.

In 2009, Stephanie made her first television show appearance in the crime drama series, The Closer as Camilla Santiago. It starring at Kyra Sedgwick as Brenda Leigh Johnson, a Los Angeles Police Department deputy chief.

Stephanie Beatriz has an estimated net worth of $4 million dollars as of 2020. 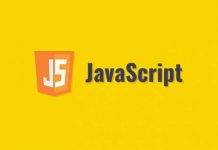