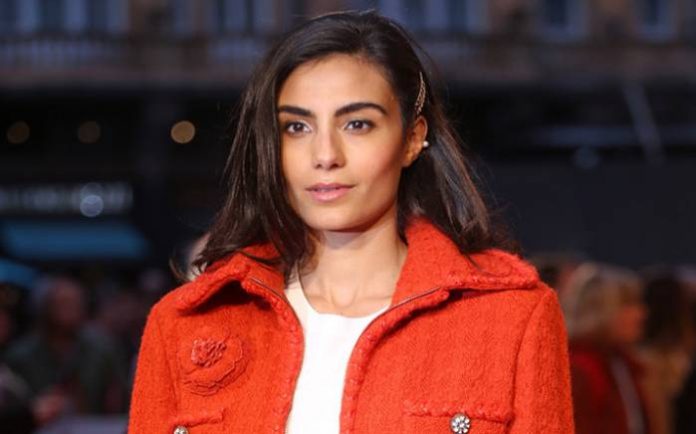 Aiysha Hart is a British actress and screenwriter. She is best known for playing DS Sam Railston in Line of Duty and for her roles as Ariadne in the BBC drama series Atlantis, Mona in independent thriller Honour and Polaire in Colette. Aiysha also plays Miriam in Sky One’s adaptation of A Discovery of Witches. 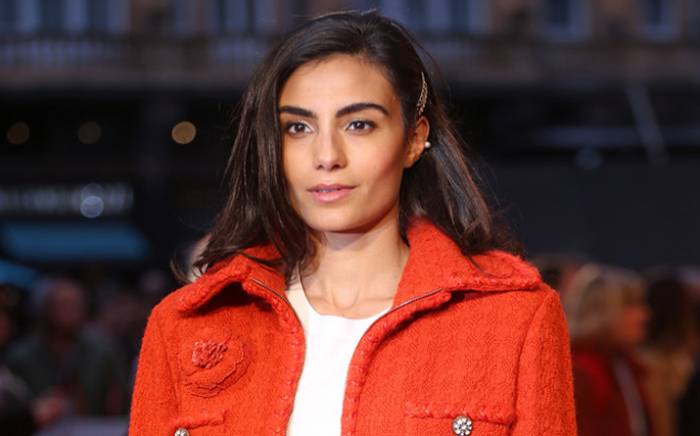 Aiysha Hart was born on the 8th of August 1990, in London, England.

Her father is British and her mother is Saudi.

Aiysha has largely opted to keep her personal life away from the public spotlight, which makes it difficult for us to say anything about her love life and dating history.

Aiysha is best known for playing DS Sam Railston in Line of Duty and for her roles as Ariadne in the BBC drama series Atlantis, Mona in independent thriller Honour & Polaire in Colette.

In 2013, Aiysha made her first film appearance by playing the role of Sarah in the Emirati supernatural thriller film, Djinn directed by Tobe Hooper and written by David Tully.

In 2013, Aiysha made her television show in the BBC drama series, Atlantis in which she played the role of Ariadne.

Aiysha Hart has an estimated net worth of $1.5 million dollars as of 2020.