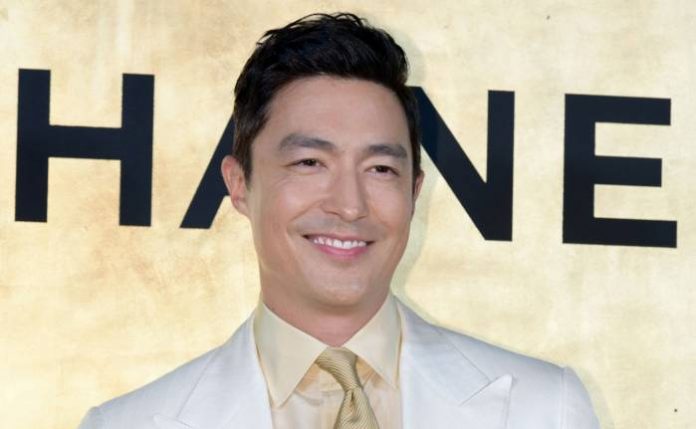 Daniel Henney is a Korean–American actor and model. He is known for starring in films such as Seducing Mr. Perfect, My Father, X-Men Origins: Wolverine, Shanghai Calling, The Last Stand and Big Hero 6. Daniel is also known for starring in the Korean dramas Spring Waltz and My Lovely Sam Soon as well as US television series Hawaii Five-0 and Criminal Minds: Beyond Borders. 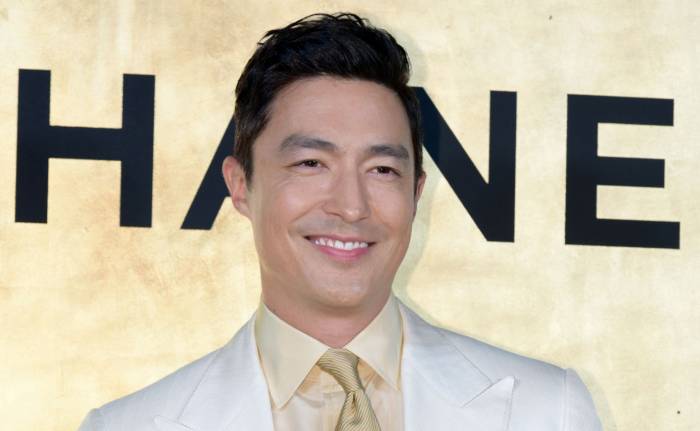 Daniel Henney was born on the 28th of November 1979, in Carson City, Michigan, United States.

Daniel went to the Carson City-Crystal High School and graduated in 1998. He later got enrolled at the Albion College on a sports scholarship. He has also studied at the Alma College and Elgin College in Illinois. However, he wasn’t able to earn a college graduation degree as he had started focusing on his modeling career. 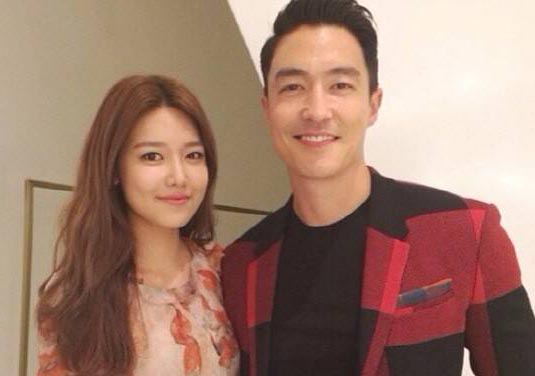 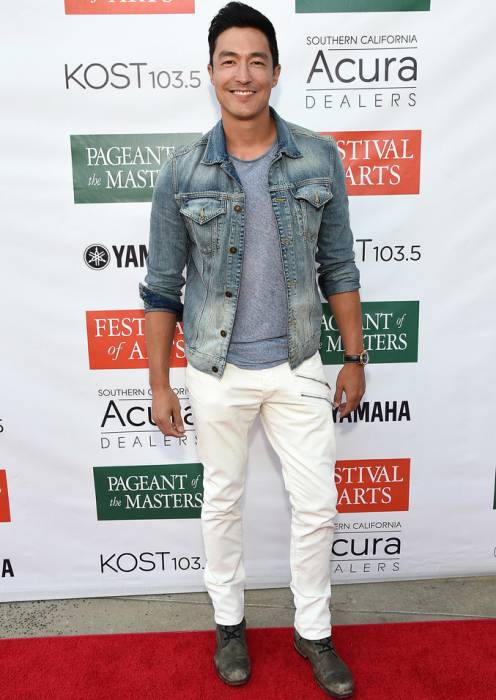 In December 2006, Daniel made his film debut in the South Korean romantic movie, Seducing Mr. Perfect in which he played the role of Robin Heiden.

In July 2005, Daniel made his first TV show appearance as a lead role of Dr. Henry Kim in the South Korean TV series, My Lovely Sam Soon.

Daniel Henney has an estimated net worth of $5 million dollars as of 2020.