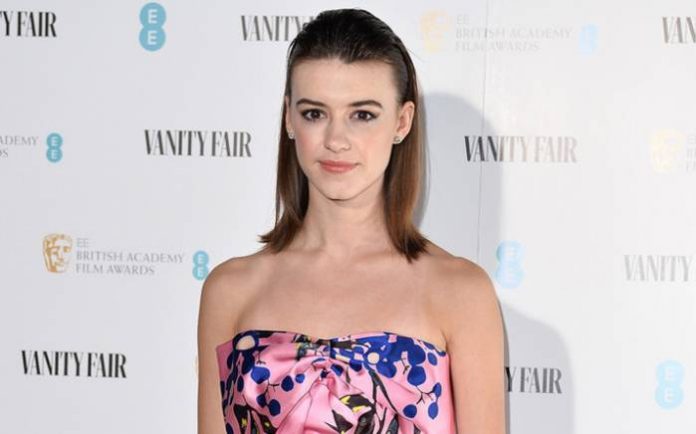 Daisy Edgar-Jones is a British actress. In 2018, she appeared as Jessica Thompson in Silent Witness and in independent coming-of-age feature film Pond Life directed by Bill Buckhurst. In 2020, she had been cast in the main role of Marianne alongside Paul Mescal as Connell in the Hulu and BBC Three series Normal People, an adaptation of the novel by Sally Rooney. Daisy appeared on British Vogue’s 2020 list of influential women. 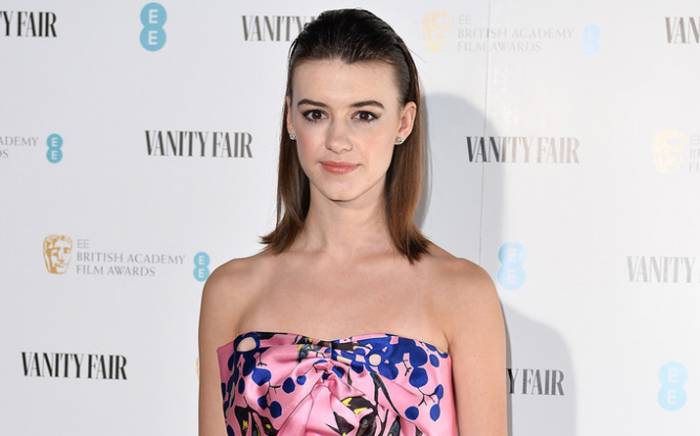 Daisy Edgar-Jones was born on the 24th of May 1998, in London, England, United Kingdom.

Daisy completed her schooling from The Mount School for Girls and then attended Woodhouse College before being admitted to the National Youth Theatre. She studied with the Open University.

Daisy has largely opted to keep her personal life away from the public spotlight, which makes it difficult for us to say anything about her love life and dating history. 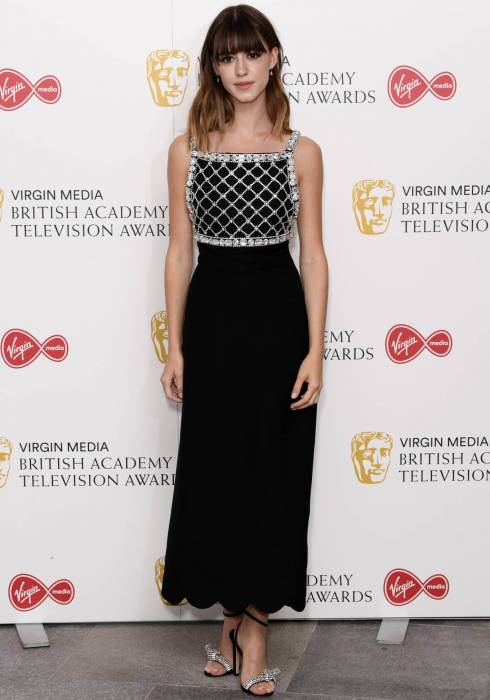 In 2016, Daisy kicked off her acting career when she was just 17 years old and she played the character of Olivia Marsden in ITV’s British comedy-drama, Cold Feet alongside James Nesbitt.

Daisy has endorsed or promoted a couple of brands through social media which include the likes of Quercus Books, Miu Miu, Hulu, ROLAND MOURET, Jimmy Choo and Mother of Pearl.

Daisy Edgar-Jones has an estimated net worth of $0.8 million dollars as of 2020. 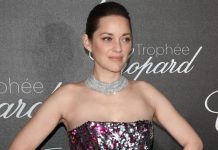