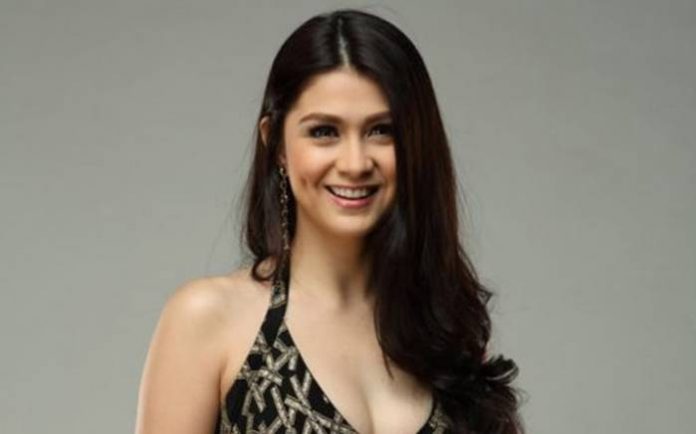 Carla Abellana is a Filipina actress and commercial model who played the lead role in the Philippine adaptation of the Mexican telenovela Rosalinda. She is also known for her lead role in Sine Novela: Basahang Ginto, Kung Aagawin Mo Ang Langit, Makapiling Kang Muli, My Husband’s Lover, My Destiny, Because of You, Mulawin vs. Ravena and I Heart Davao and her first anti-heroine role in Pamilya Roces. 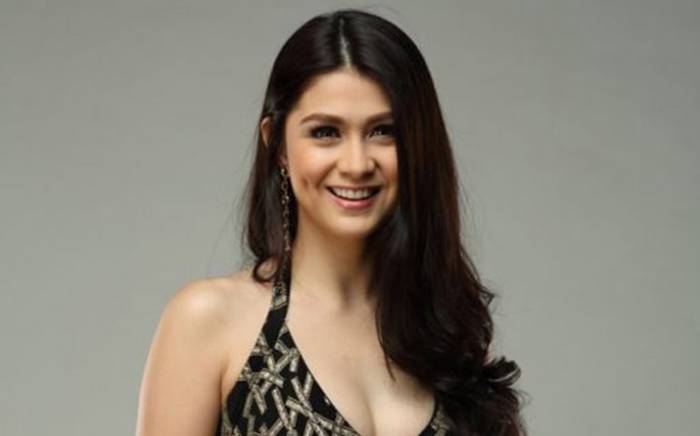 Carla Abellana was born on the 12th of June 1986, in Manila, Philippines.

She is of Filipino (including Hiligaynon), Spanish and German descent. 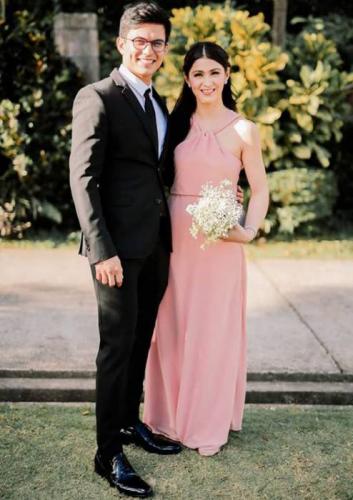 In 2010, Carla made her theatrical film debut by playing the role of Mimi in the comedy film, Mamarazzi in which she starred alongside the likes of Eugene Domingo, John Lapus, Diether Ocampo and Andi Eigenmann. 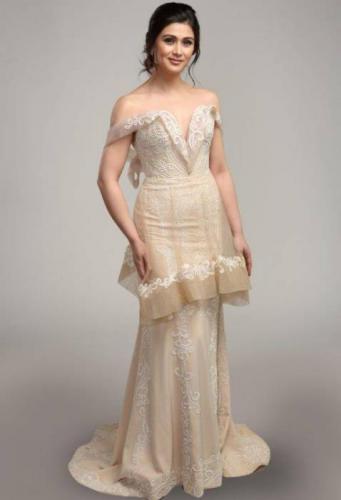 Carla has appeared in TV commercials for several brands like Palmolive. She has also either endorsed or promoted a couple of brands through social media which include the likes of Holy Smokes BBQ, Teviant, Regal Jewelry Collection, Louis Vuitton, Happy Skin Cosmetics, TOM FORD BEAUTY, KASHIECA, MARK BUMGARNER, Miladay Jewels and Ligo Sardines.

Carla Abellana has an estimated net worth of $3 million dollars as of 2020.