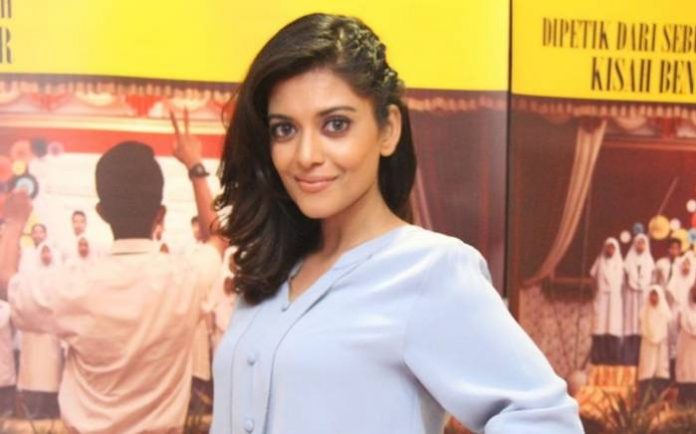 Sangeeta Krishnasamy is a Malaysian actress and model. Sangeeta did a small role in Kollywood movie after making an appearance in Venkat Prabhu’s hit Goa and as the female lead in ZHA among famous South Indian film actors. In 2015, was the female lead for two hit Malaysian Tamil movies Vetti Pasanga & Vennira Iravugal. She also won awards at the Malaysian Kalai Ulagam Award for Best Actress in Movie and Telemovie category. 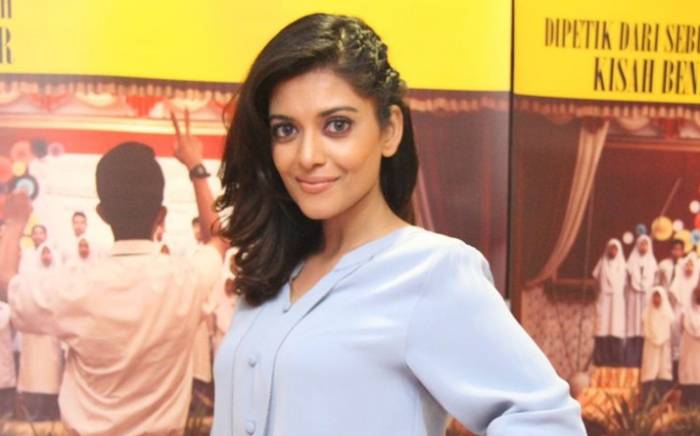 Sangeeta Krishnasamy was born on the 12th of October 1985, in Kuala Lumpur, Malaysia.

Sangeeta studied law in University of London, she started her career as a model while studying when she was offered to model for Nikon’s online campaign.

Sangeeta has largely opted to keep her personal life away from the public spotlight, which makes it difficult for us to say anything about her love life and dating history.

Sangeeta made it to the top five of the Best Actress category and subsequently also won at Anugerah Skrin and The Kuala Lumpur Film Critics Award.

In 2009, Sangeeta made her first theatrical film appearance by playing the role Jessica’s friend in the comedy film, Goa written and directed by Venkat Prabhu. 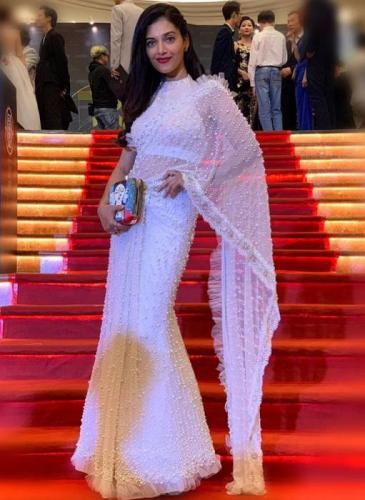 In 2009, Sangeeta her first role in television by appearing the TV series, Manippu.

Sangeeta Krishnasamy has an estimated net worth of $0.5 million dollars as of 2020.