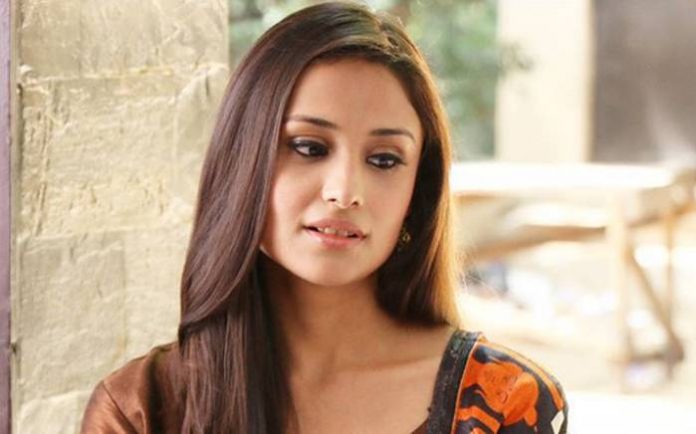 Anupriya Kapoor is an Indian television actress. She is known for playing Taani Banerjee in Star Plus’s Tere Liye and Vibha in MTV India’s Warrior High. She has appeared in other TV serials, as well like Rishta.Com, Daayan, Yeh Hai Aashiqui. Anupriya participated in the singing reality show Voice of India. She started also working as a Senior Executive Producer for the reality TV shows, Voice of India, Waar-Parivar & Junoon. 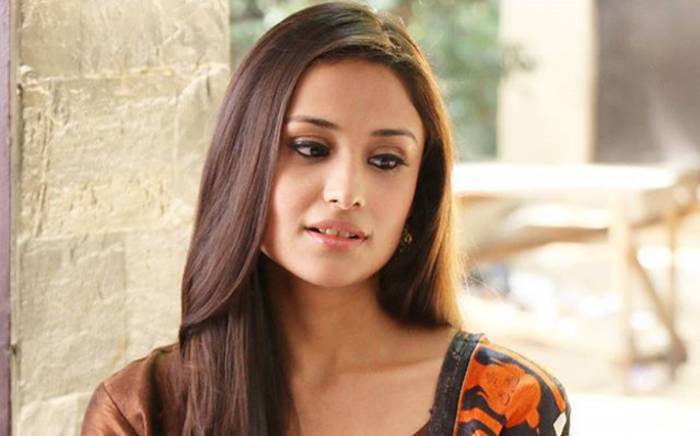 Anupriya Kapoor was born on the 26th of November 1990, in Punjab, India.

Anupriya has completed her graduation in Political Science through a correspondence course from Delhi University in Delhi. 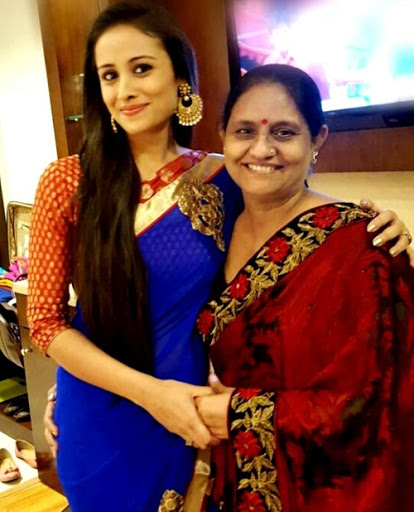 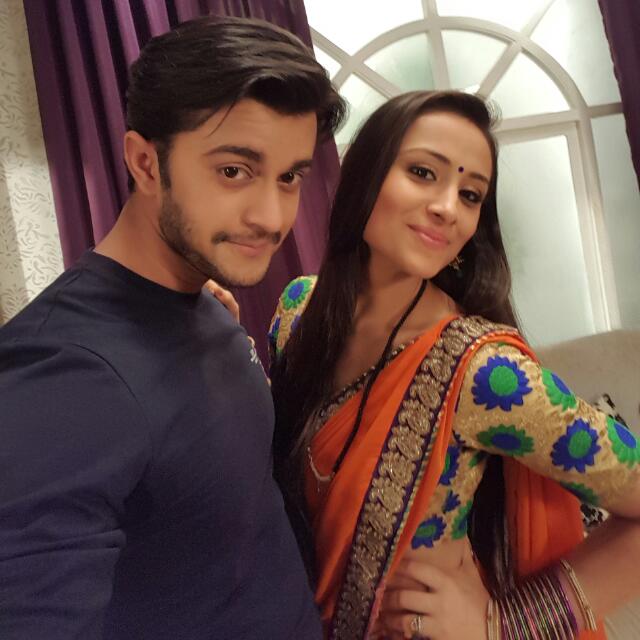 Anupriya is popularly known and remembered for her role Taani in the TV serial Tere Liye as a lead actress with actor Harshad Chopda for which she also won the Indian Telly Award for best debut actress. 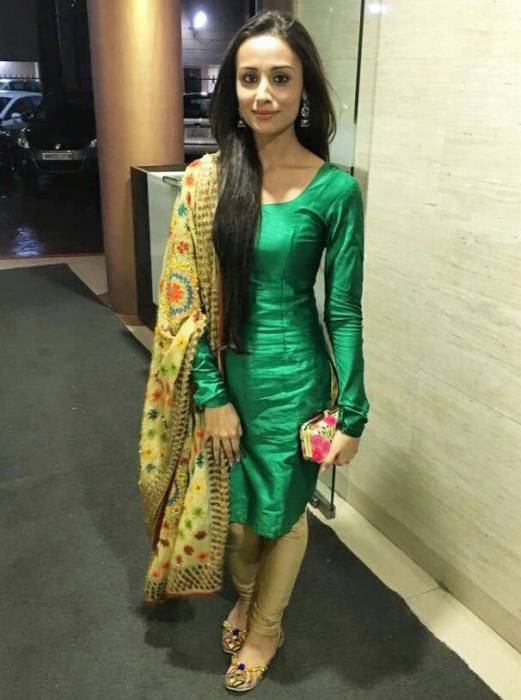 Anupriya Kapoor has an estimated net worth of $0.8 million dollars as of 2020.