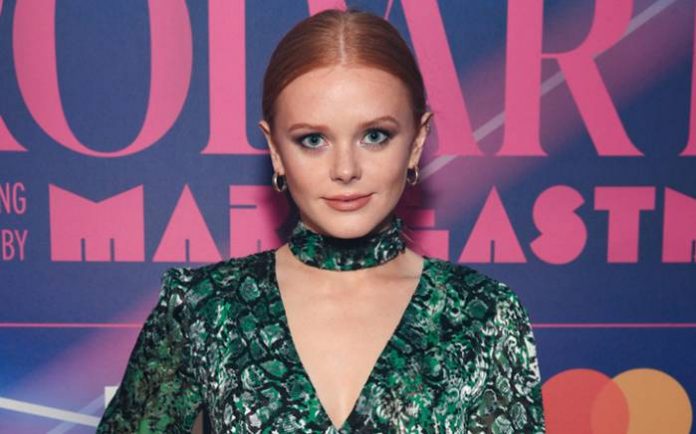 Abigail Cowen is an American actress and model. As a model, she is signed to MC2 Model Management and IMG Models. She began with guest roles on Red Band Society & Stranger Things, followed by recurring appearances on Wisdom of the Crowd and The Fosters before landing the major role of Dorcas on Chilling Adventures of Sabrina. In 2020, Abigail is the lead role of Bloom in Fate: The Winx Saga. 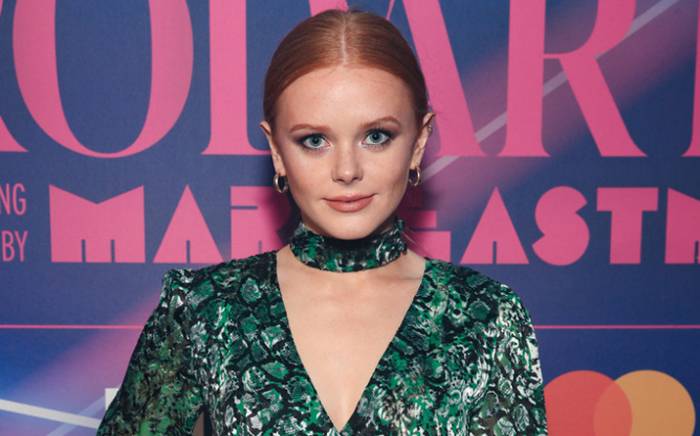 Abigail Cowen was born on the 18th March 1998, in Gainesville, Florida, United States.

Abigail attended Oviedo High School in Oviedo, Florida, United States and graduated in 2016. After graduating from school, she went to the University of Florida and majored in public relations.

Abigail has largely opted to keep her personal life away from the public spotlight, which makes it difficult for us to say anything about her love life and dating history.

Abigail became known for her role as Dorcas, an orphaned witch, on Netflix’s Chilling Adventures of Sabrina (2018-2020). 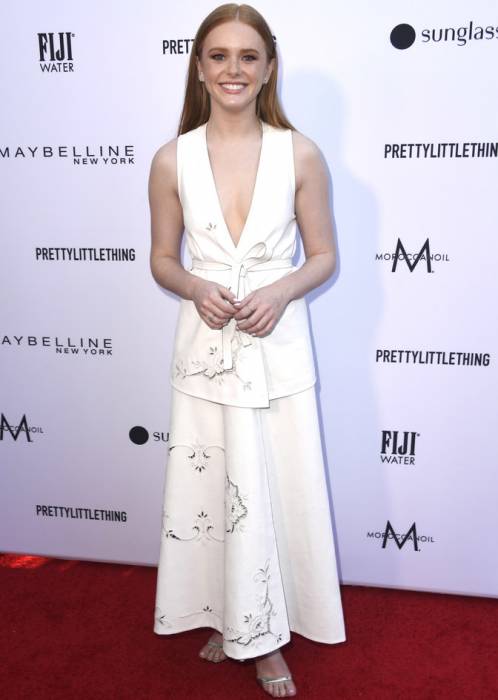 In 2014, Abigail made her first TV show appearance as Brooklyn in an episode titled There’s No Place Like Homecoming of the comedy-drama series, Red Band Society.

Abigail Cowen has an estimated net worth of $0.6 million dollars as of 2020.