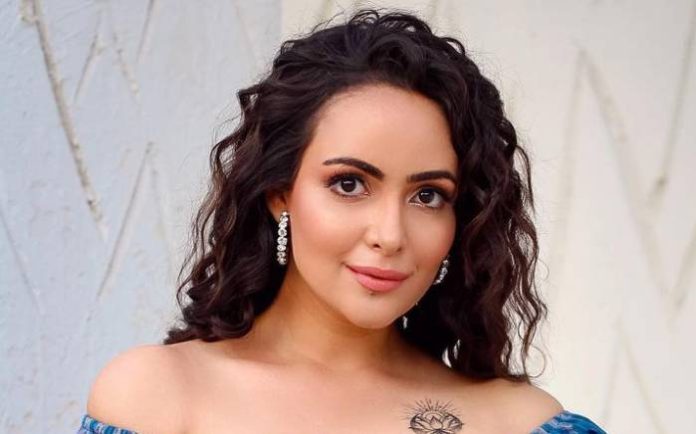 Aanchal Munjal is an Indian film and television actress, acting in both Hindi and Tamil films. In 2010, her breakthrough performance was in We Are Family, based on the 1998 Hollywood film Stepmom. That same year, she appeared as Chunni in Ghost Bana Dost and Muniya S. Yadav in Hindi film Aarakshan. In 2011, she played Raavi Ahuja in Parvarrish – Kuchh Khattee Kuchh Meethi. Aanchal appeared in Bade Achhe Lagte Hain for the 2013 season. 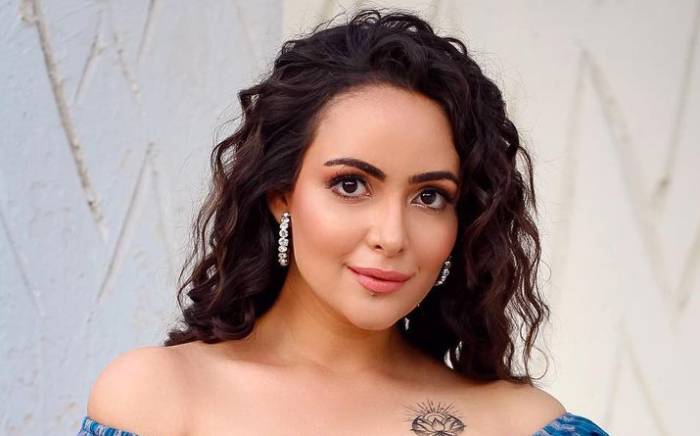 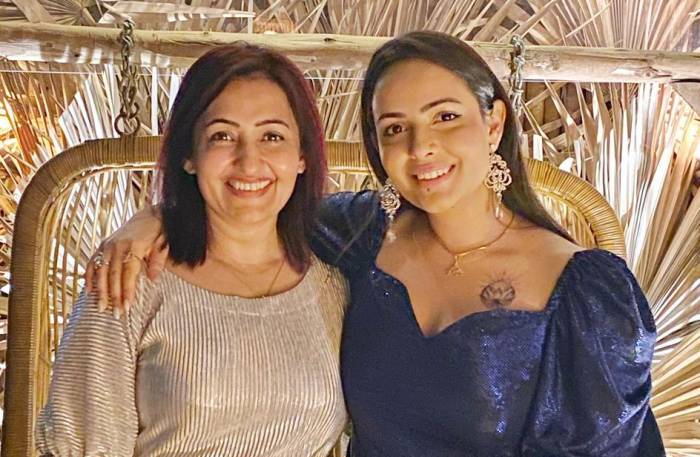 Aanchal has largely opted to keep her personal life away from the public spotlight, which makes it difficult for us to say anything about her love life and dating history.

In 2010, Aanchal made her Bollywood debut with the film We Are Family in which she played the role of Aleya. 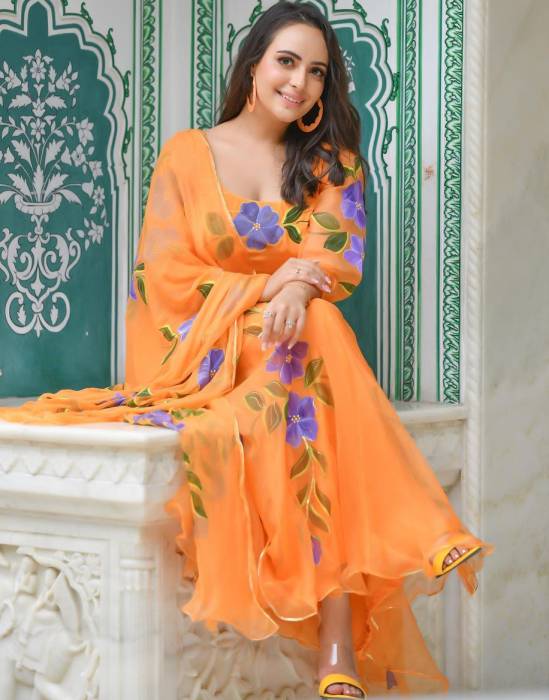 In 2018, Munjal made her Kollywood debut with the film Sei in which she played the role of Neena.

In 2005, Aanchal made her television debut as a child actor with the show Shanno Ki Shaadi on StarPlus.

Aanchal Munjal has an estimated net worth of $1.5 million dollars as of 2022.