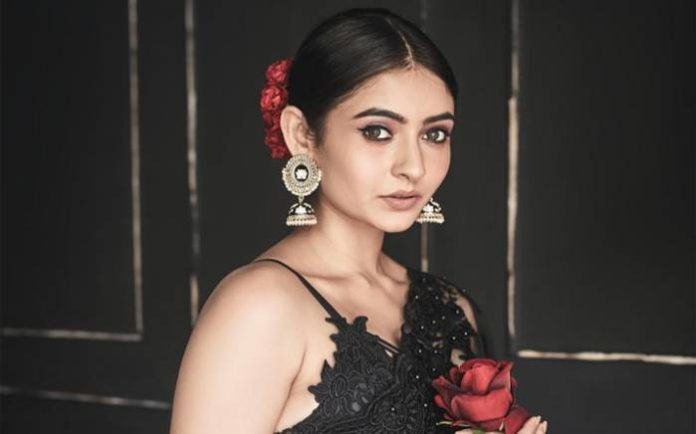 Shivangi Khedkar is an Indian television actress and model. She started her career as a model through various beauty pageants and also featured in television commercials and print shoots. In 2012, she began her career as a model and crowned as Miss Pimpri Chinchwad. In 2021, Shivangi was roped in the Hindi TV serial ‘Mehndi Hai Rachne Wali’ in which she played the role of Pallavi. 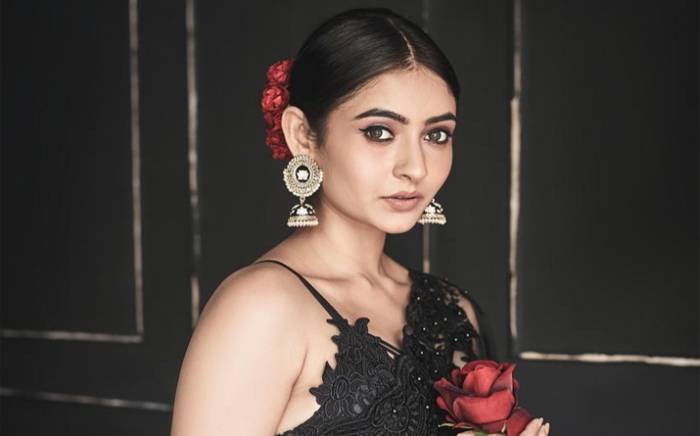 Shivangi Khedekar was born on the 15th of January 1995, in Indore, Madhya Pradesh, India.

Shivangi has largely opted to keep her personal life away from the public spotlight, which makes it difficult for us to say anything about her love life and dating history. 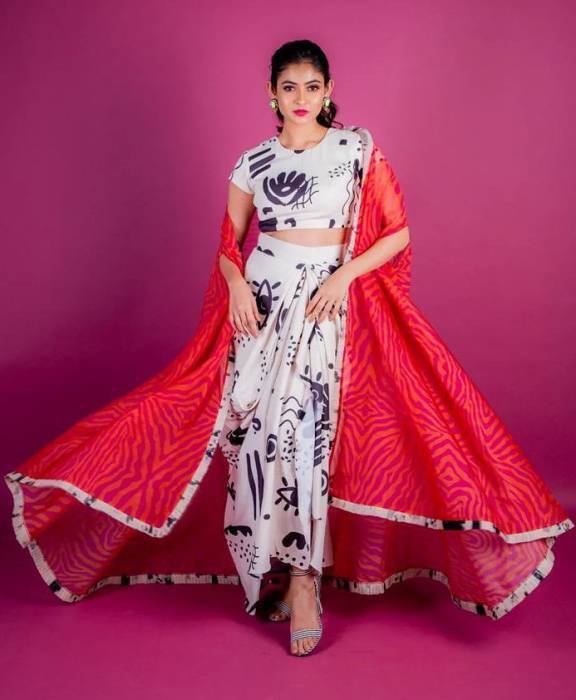 In 2019, Shivangi made her acting debut with the Telugu film, Ashwamedham directed by Nitin Gawde.

In 2021, Khedekar was roped in the Hindi TV serial Mehndi Hai Rachne Wali in which she played the role of Pallavi, and opposite Sai Ketan Rao.

Shivangi Khedekar has an estimated net worth of $0.8 million dollars as of 2022.