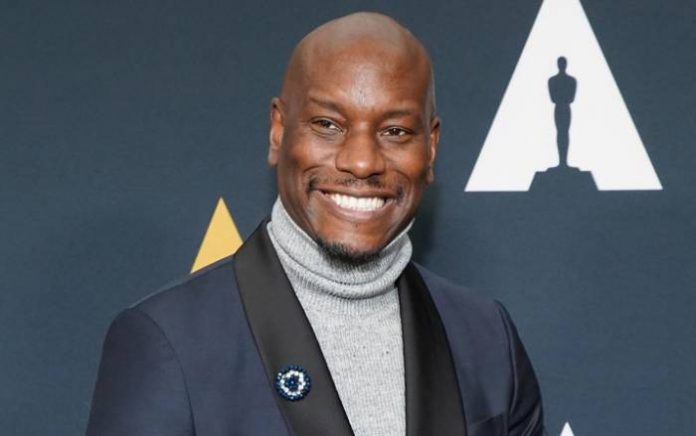 Tyrese Gibson is an American singer, songwriter, rapper, actor, screenwriter, model and VJ. He played Joseph Jody Summers in Baby Boy, Angel Mercer in Four Brothers, Roman Pearce in the Fast and the Furious series and Robert Epps in the Transformers film series. After releasing several albums, he transitioned into films, with lead roles in several major Hollywood releases. According to Billboard Tyrese has sold 3.69 million albums in the U.S. 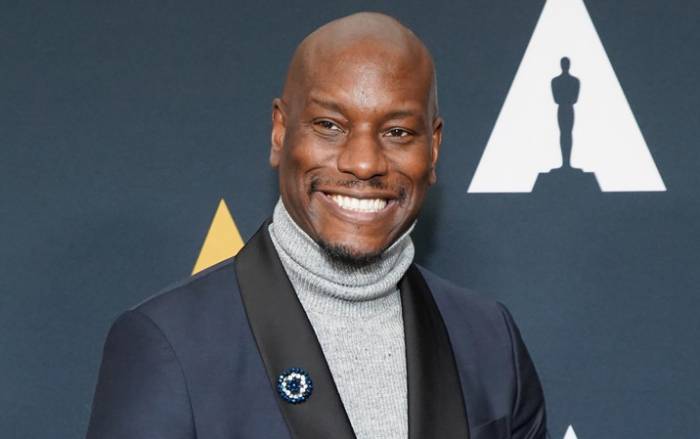 Tyrese Gibson was born on the 30th of December 1978, in Los Angeles, California, United States. 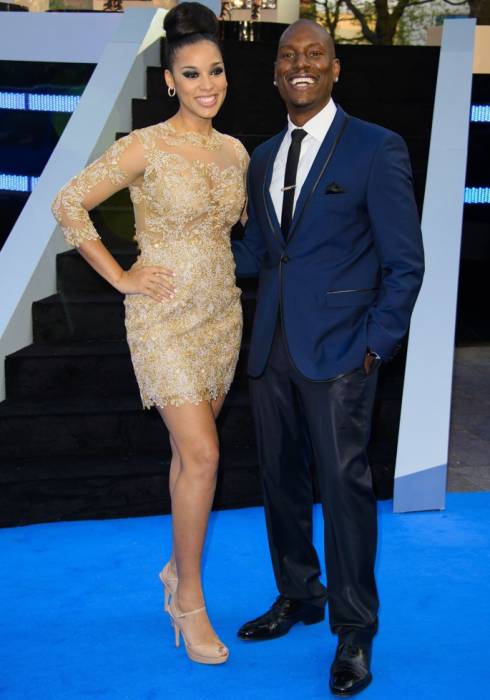 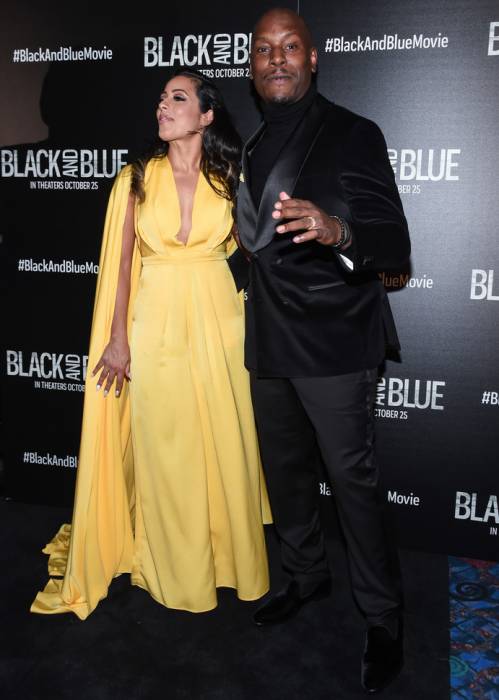 Tyrese played Joseph Jody Summers in Baby Boy (2001), Angel Mercer in Four Brothers (2005), Roman Pearce in the Fast and the Furious series and Robert Epps in the  Transformers film series. 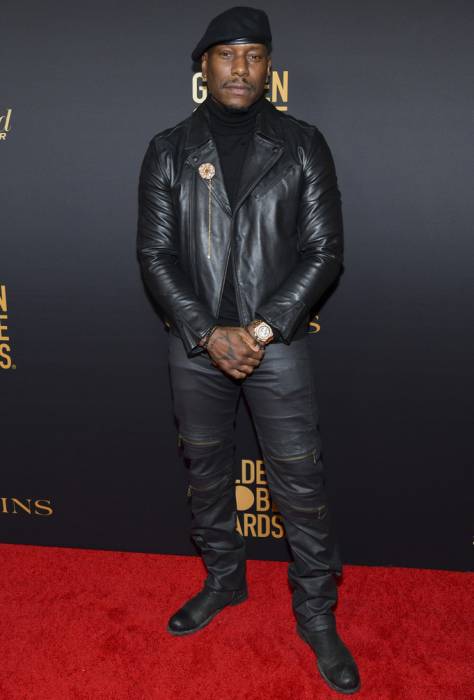 In 1998, Gibson’s first album was released by the name Tyrese. The album was recorded from 1995 to 1998 via the RCA record label. The album contains 13 tracks. 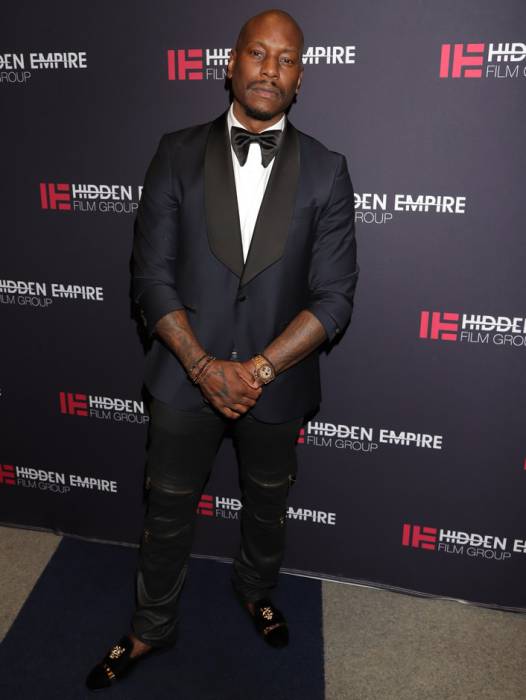 In 2000, Tyrese first appeared in the MTV film Love Song playing the character of Skip/Mad Rage. 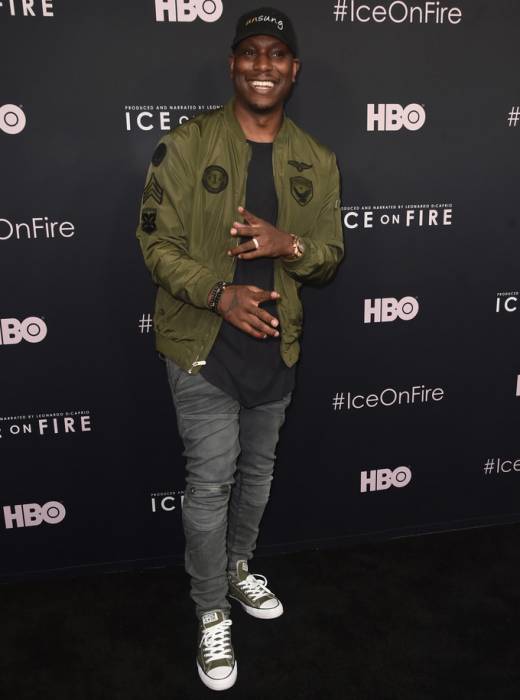 In 1996, ABC’s sitcom Hangin’ with Mr. Cooper was the name of the TV series in which Tyrese had his television debut in which he played as Darrell.

Gibson has appeared in advertisements for Coca Cola (1994), Guess (clothing), Tommy Hilfiger and others.

Tyrese Gibson has an estimated net worth of $8 million dollars as of 2020.