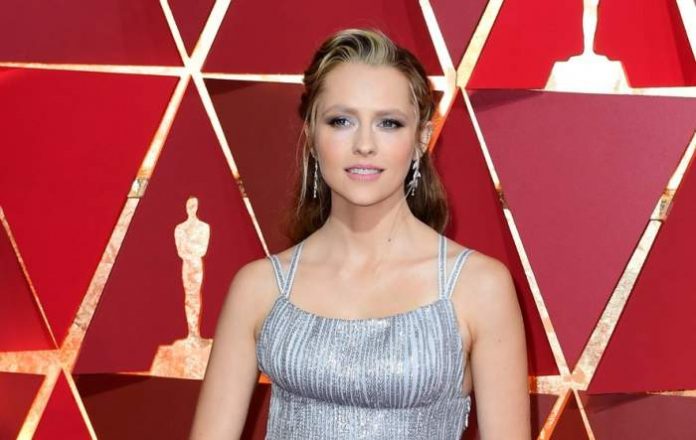 Teresa Palmer is an Australian actress, writer and model, best known for her roles in Warm Bodies, Lights Outand Hacksaw Ridge. She starred in, co-wrote and co-produced  The Ever After with her husband, Mark Webber. At the age of 18, she was cast by filmmaker Murali K. Thalluri in the independent Australian film 2:37. 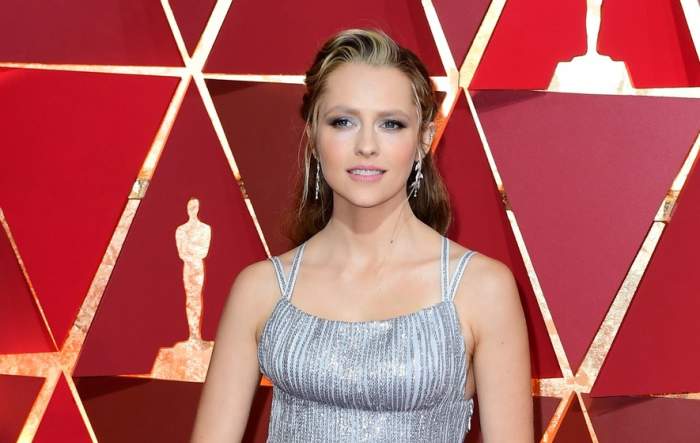 Palmer graduated from Mercedes College, a private Catholic day school, in Springfield, Adelaide in 2003. She was accepted into a university to study teaching and was taking a course on journalism, but she dropped out to pursue an acting career.

She is signed to HLA Management Australia. 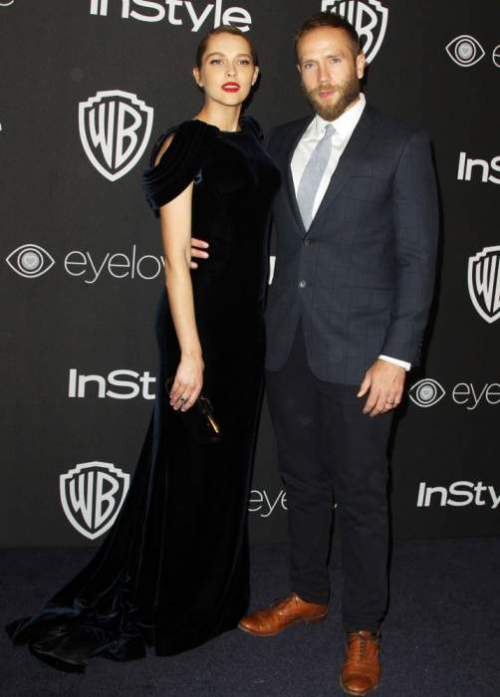 Teresa Palmer had her first acting role in an independent Australian horror film Wolf Creek in 2005 playing a pool party girl. She got her break in 2006 when she was cast as Melody, a high school student who is driven to suicidal tendencies, in the movie 2:37. For her work, she was nominated for the Australian Film Institute Award for Best Lead Actress.

In 2018, she was picked to play the lead role of Diana Bishop in the Sky One television series A Discovery of Witches. 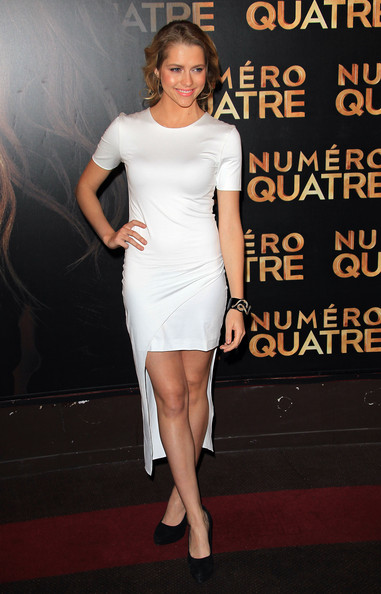 In her early career, Palmer appeared in various TV adverts and also modeled for fashion and beauty brands.

She has accumulated a net worth of $3 million dollars.