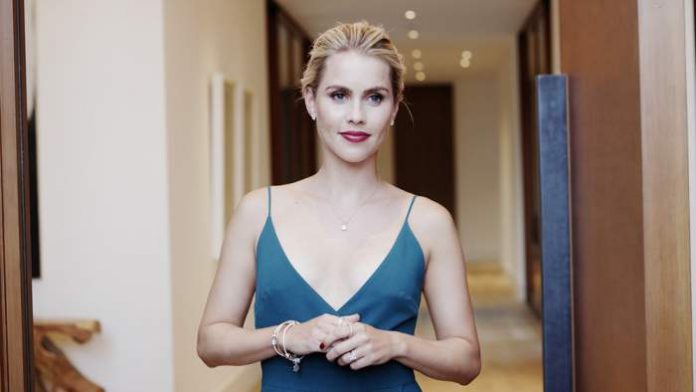 Claire Holt is an Australian actress, known for her roles as Rebekah Mikaelson in the television series The Vampire Diaries and its spinoff series The Originals, Samara Cook in Pretty Little Liars, Emma in H2O: Just Add Water and Kate in the survival horror film 47 Meters Down. 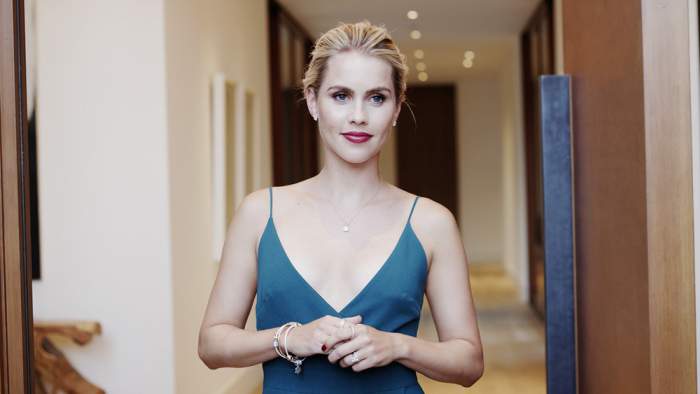 Claire Holt was born on June 11, 1988 in Brisbane, Queensland, Australia.

Claire is a graduate of Stuartholme School in Toowong. 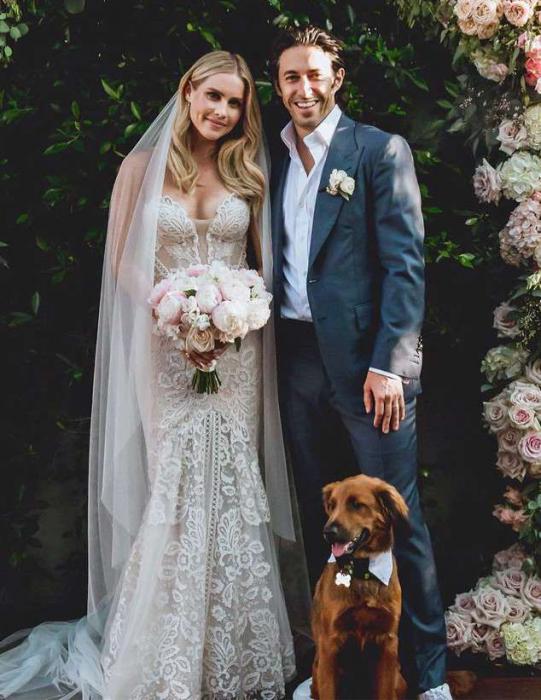 Claire Holt made her onscreen debut as Lindsay Rollins in the American supernatural horror film, Messengers 2: The Scarecrow, in 2009. 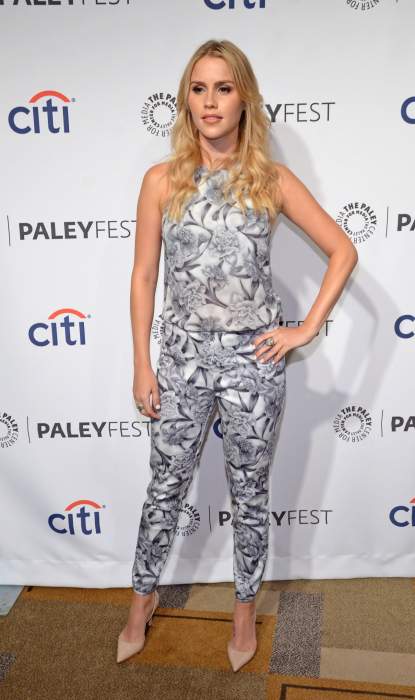 Holt landed her first television role as Emma Gilbert in the Network Ten children’s television series, ‘H2O: Just Add Water in 2006. She appeared in the first two season of the series in a total of 51 episodes until 2008.

Best known for her starring roles in H2O: Just Add Water, The Vampire Diaries, The Originals, Aquarius and 47 Meters Down.

Claire Holt has an estimated net worth of $2 million dollars. 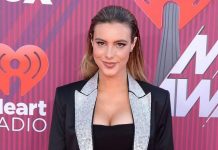