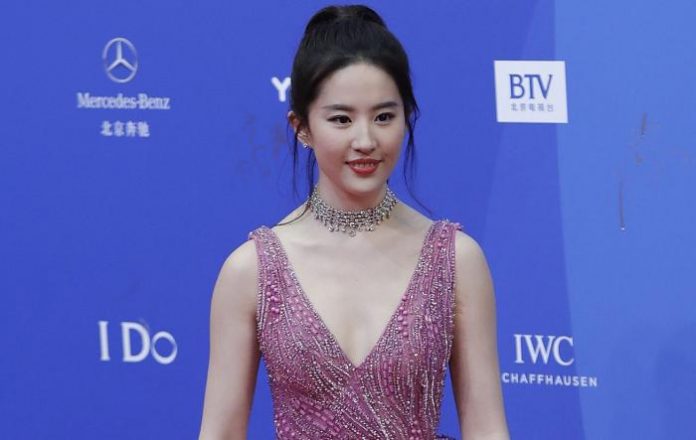 Liu Yifei is a Chinese American actress, model and singer. Liu is widely known as Fairy Sister in the entertainment industry for her sweet and delicate image. In 2009, she was named as one of the New Four Dan Actresses in China. In 2017, she was cast as the lead in Disney’s live-action adaptation of Mulan. 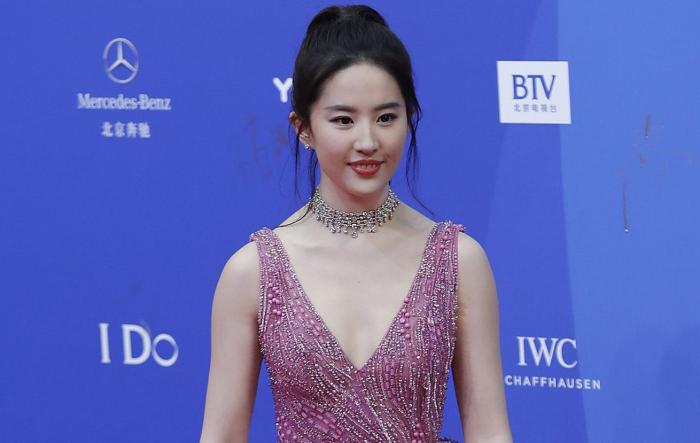 She has Chinese ancestry.

Liu went to the Louis Pasteur Middle School 67 in New York City. To polish up her acting and stage skills, she went to the Performance Institute of Beijing Film Academy. She was 15 years old at the time of admission and graduated in 2006. 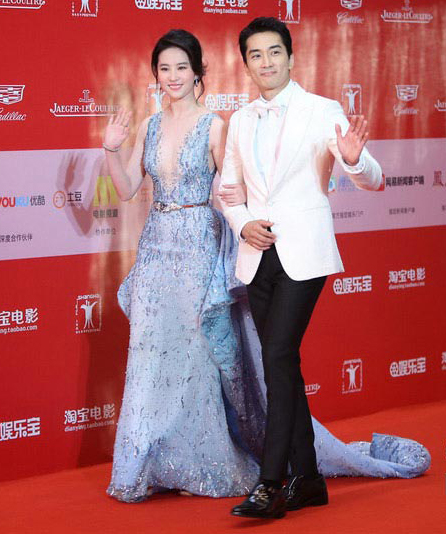 Liu played the female lead role in the Chinese historical movie, The Assassins (also known as Bronze Sparrow Terrace or Bronze Sparrow Platform). For her work in the movie, she won the best actress award at the 5th Macau International Film Festival. 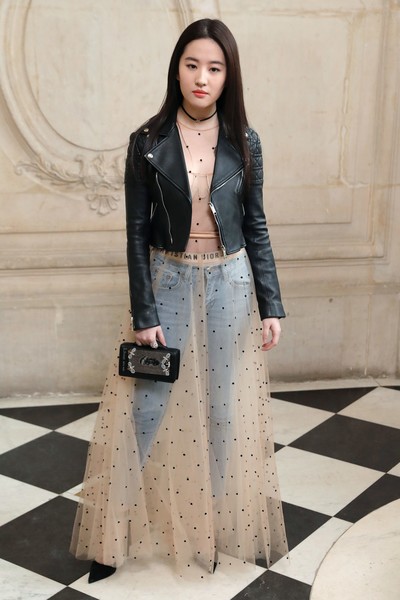 In August 2006, Liu released her debut studio album, Liu Yifei. The album was initially released only in Hong Kong.

In 2004, Liu made her film debut in the lead role in Taiwanese romantic movie, Love of May.

In 2003, Liu made her first TV show appearance in the Chinese TV series, The Story of a Noble Family which was based on the novel Jinfen Shijia, written by venerable Chinese writer Zhang Henshui.

Liu has collaborated with leading labels to promote their products such as Pantene, Taew Milk, Garnier Light Cream & Kumho Tire.

Liu Yifei has an estimated net worth of $10 million dollars as of 2020.