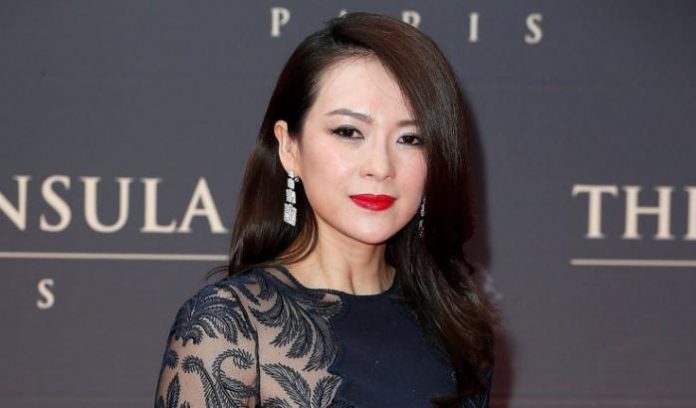 Zhang Ziyi is a Chinese actress and model. Her first major role was in The Road Home. She later gained international recognition for her role in Ang Lee’s Crouching Tiger, Hidden Dragon, which was nominated for 10 Academy Awards. 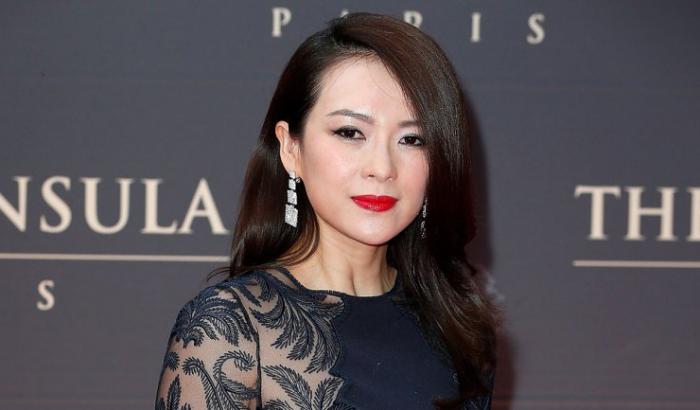 She has Han ancestry.

Zhang Ziyi started taking dance lessons at the age of 8. By the age of 11, she got enrolled at the Beijing Dance Academy on her parents’ advice. However, she didn’t like the atmosphere at the boarding school and ran away from the school. But she eventually managed to graduate from the academy. In 1996, she got enrolled at the Central Academy of Drama in Beijing. She was 17 years old at that time. 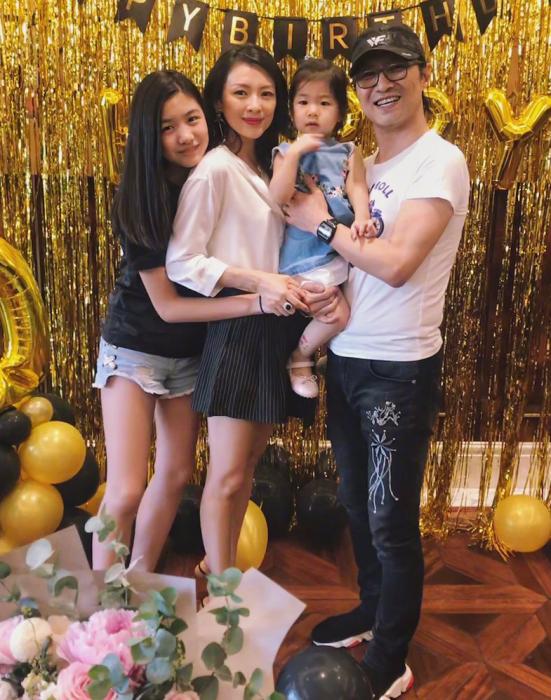 In 1999, Zhang made her theatrical film debut in the Chinese romantic drama movie, The Road Home. 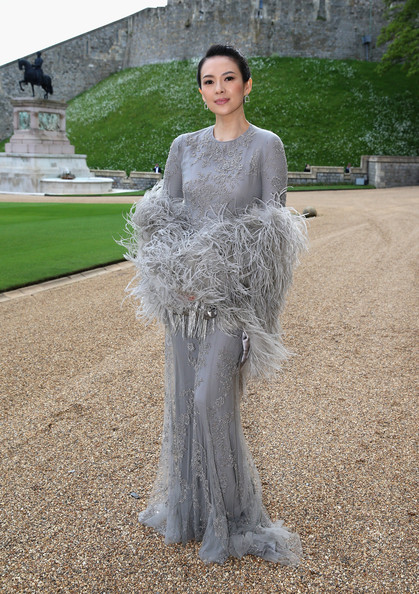 In 2001, Zhang Ziyi made her first TV show appearance as herself in the game show, Who Wants to Be a Millionaire?

Zhang’s net worth is estimated at around $20 million dollars as of 2019.