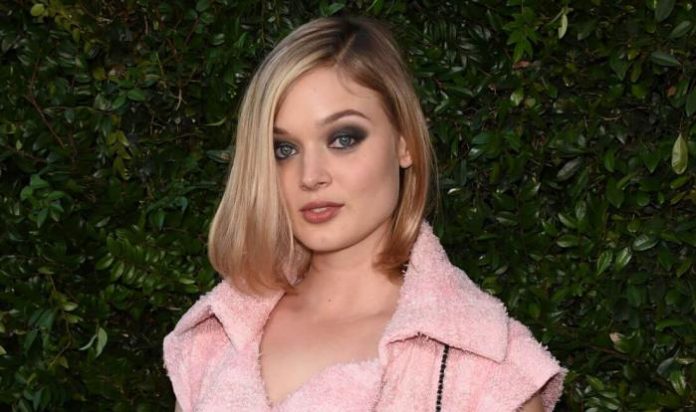 Bella Heathcote is an Australian actress. The following year, she had a recurring role as Amanda Fowler on the television soap opera Neighbours. Heathcote has since portrayed governess Victoria Winters in Tim Burton’s film adaptation of Dark Shadows, Jane Bennett in Pride and Prejudice and Zombies, model Gigi in The Neon Demon, Nicole Dörmer in the dystopian alternate history thriller series The Man in the High Castle, Leila Williams, a deranged ex-lover of Christian Grey, in Fifty Shades Darker and Olive Byrne in Professor Marston and the Wonder Women. 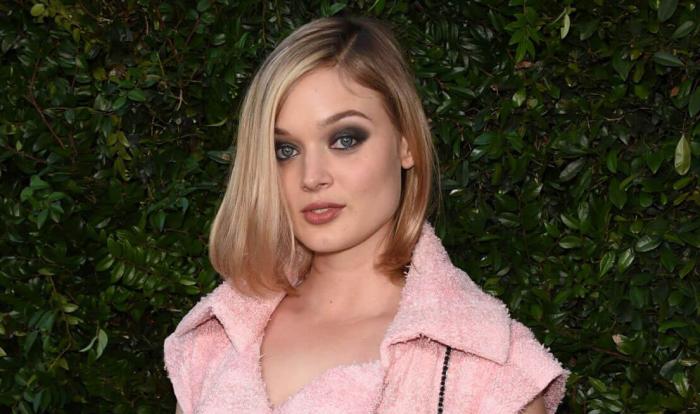 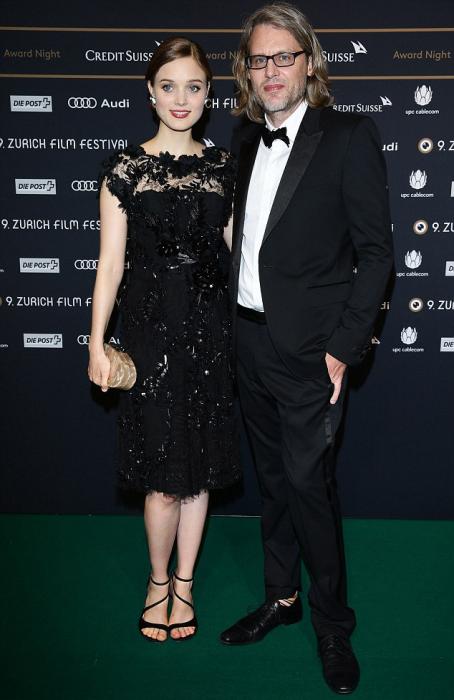 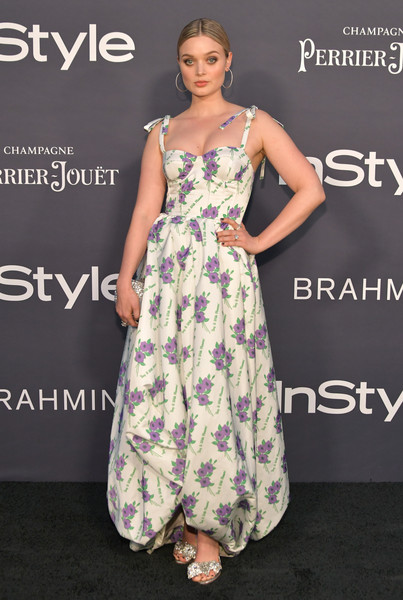 She appeared in 2008 horror thriller film Acolytes for her role as Petra. 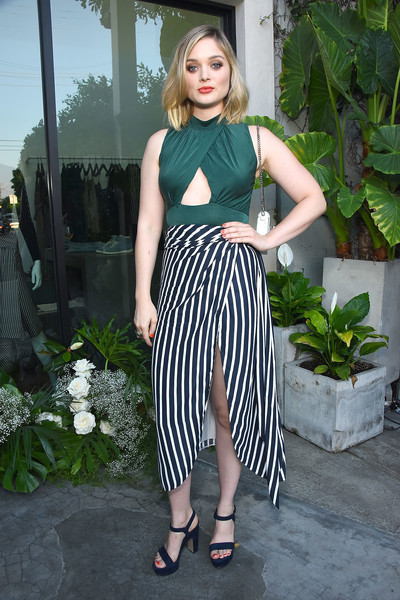 In 2009, Bella appeared in soap opera Neighbours for her role as Amanda Fowler. She had a recurring role in which she appeared in 8 episodes. 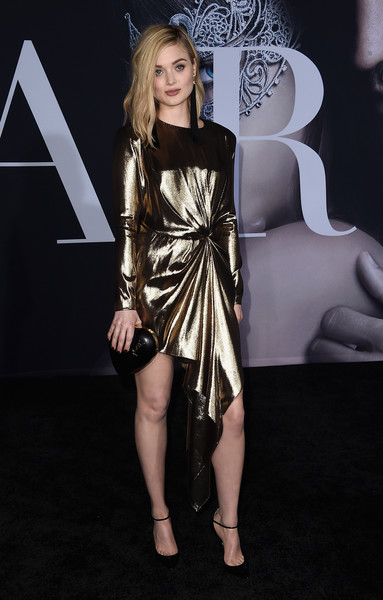 Bella hasn’t endorsed any of the brands.

Bella’s net worth is estimated at around $2 million dollars.