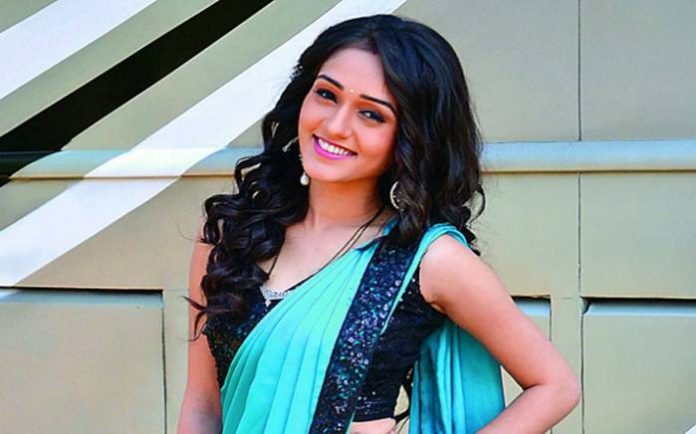 Tanya Sharma is an Indian television actress known for her portrayal of Meera Modi in Saath Nibhaana Saathiya and as Saanvi Rajvanshi in Udann Sapnon Ki. Besides that, she is also noted for the YouTube channel titled Sharma Sisters that she runs along with her sister Kreetika Sharma. 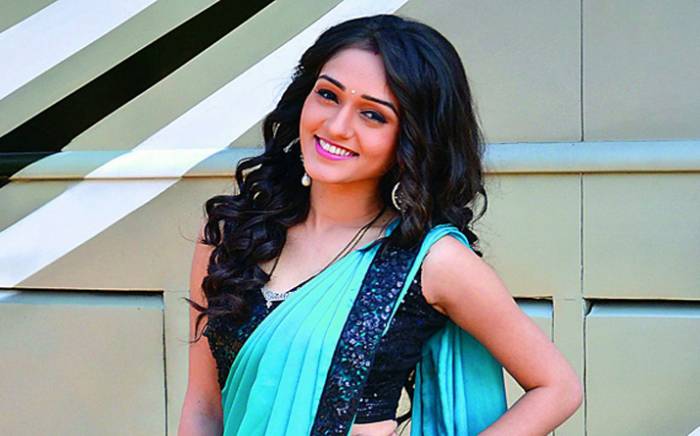 Tanya Studied at Apostolic Carmel High School, Bandra (W). She was pursuing a Bachelor of Mass Media degree. Once, Tanya also stated that she looked forward to attaining a Master’s degree in Public Relations.

Tanya has largely opted to keep her personal life away from the public spotlight, which makes it difficult for us to say anything about her love life and dating history.

Tanya became known for her portrayal of Meera Modi in Saath Nibhaana Saathiya. In 2015, she was awarded the Best face of the year. 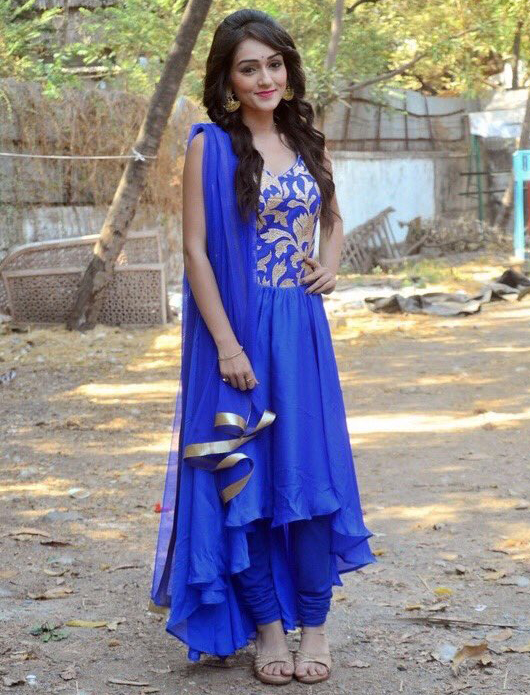 In 2011, Tanya made her acting debut as Chanchal Raj in Zee TV’s Afsar Bitiya. She was 16 years old at the time.

Tanya has endorsed or promoted for several brands such as Shein, Vero Moda, Thread & Button, SO/ Bangkok & GoAir.

Tanya Sharma has an estimated net worth of $1 million dollars as of 2020. 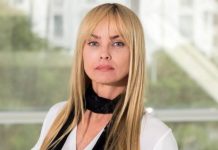 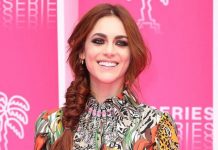