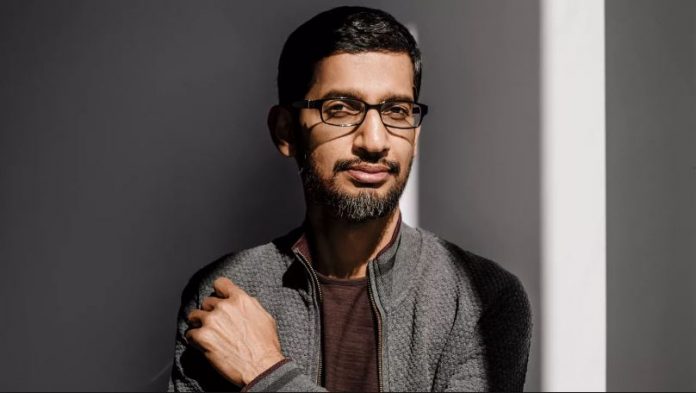 Sundar Pichai is an Indian American business executive. Pichai is the chief executive officer (CEO) of Google Inc. Formerly the Product Chief of Google, Pichai’s current role was announced on August 10, 2015, as part of the restructuring process that made Alphabet Inc. into Google’s parent company and he assumed the position on October 2, 2015. 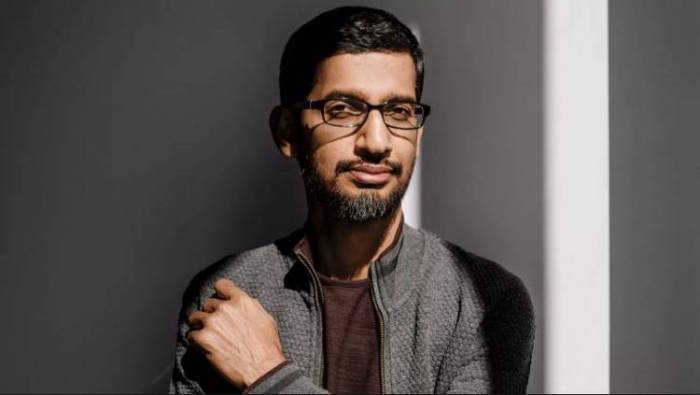 He holds dual citizenship of Indian and American.

Till 10th grade, Sundar studied in Jawahar Vidyalaya in Ashok Nagar, Chennai. He completed his remaining senior secondary education from Vana Vani School situated on the campus of Indian Institute of Technology Madras also in Chennai, Tamil Nadu. He earned his Bachelor’s degree in Metallurgical Engineering from Indian Institute of Technology Kharagpur, West Bengal, India. On the basis of his academic credentials and a professor’s recommendation, Sundar gained a scholarship to study Masters in Science in Material Sciences and Engineering from Stanford University in California, USA. For a brief while, he was hired to work as a product manager and an engineer at Applied Materials, a Silicon Valley-based company. Thereafter, he achieved an MBA from the Wharton School of the University of Pennsylvania. Being a talented student who graduated in the top 5% of his class, Sundar was named a Siebel Scholar and a Palmer Scholar. 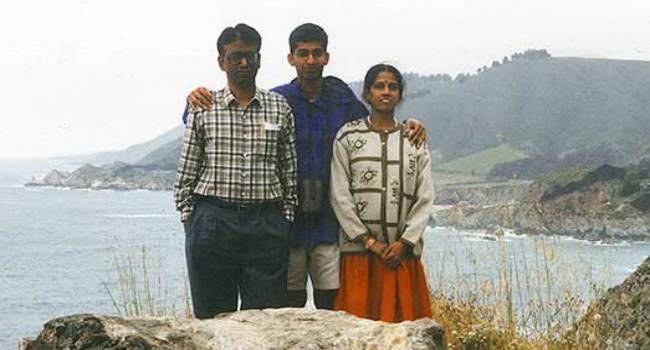 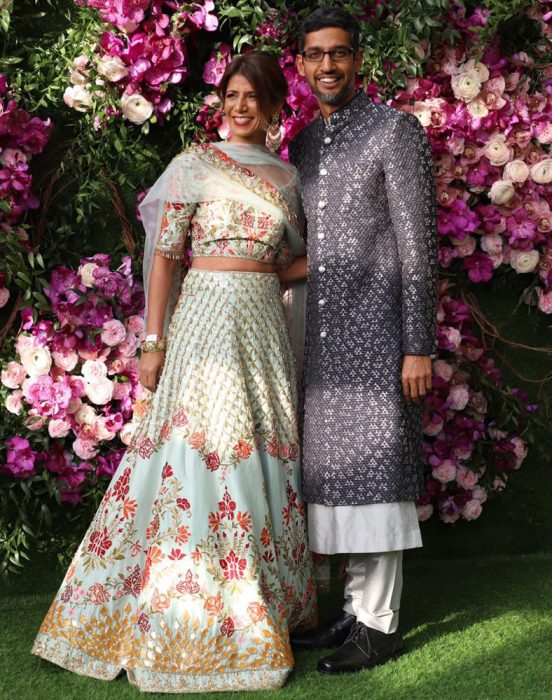 After graduation, Pichai worked as a Management Consultant for Mckinsey & Company and joined Google in 2004. There he was largely responsible for product management and development of several business suites and client software like Google Chrome, Chrome OS, Gmail, Google Maps and Google Drive. He launched Chrome OS in 2011 and went on for public use in 2012. Besides overseeing many Google Products, Sundar Pichai became the head of Android the following year, which was formerly overseen by Any Rubin, co-founder of Android. He served various positions there, including the director of Jive Software before he was chosen as the next CEO of Google on 10th August 2015. The move came as a major aspect of a rebuilding procedure which made Alphabet Inc. the parent organization of Google. He was appointed as the new CEO of Google in October 2015, and he is serving as the CEO of the company since then.

Being the former Product Chief turned Chief Executive Officer of Google which is now a subsidiary of a much larger company called Alphabet led by Larry Page. Sundar was behind the launch of Google Chrome in 2008. As a Product Chief, he was behind major decisions related to the development of popular software products such as Chrome OS, Google Drive, Gmail, Google Maps, Apps and Android among others.

He hasn’t acted in any film.

Pichai has appeared in quite a few documentaries, including Click (2014), The Android King: Sundar Pichai (2015) as well as hosted the Breakthrough Prize Ceremony in 2015. In India, he made his appearance on Star India, where he was interviewed by Bollywood star Shah Rukh Khan on Ted Talks India: Nayi Soch, Episode 4 through Beam Pro Telepresence technology.

Sundar Pichai has a net worth of $1.4 billion as of 2019 that has seen a stupendous rise after he was appointed as the CEO of Google. He’s well paid for hos work and his compensation includes three components salary, bonus and stocks. In 2015, he made roughly $100 million as compensation with his basic salary $652,500, bonus $23,000 and restricted stocks of $99 million. In 2016, Pichai received roughly $183 million in company stock, which according to Bloomberg is the highest pay package that Google has ever given to an executive whose equity grants have been reported in filings. His compensation is over $200 million. He lives in a lavish 5-bedroom house that boasts all dazzling features including a tennis court, and a miniature football field for his son, located in Los Altos Hills, California. He bought this property roughly for $3 million. Besides, he also owns multiple properties in the US and India.