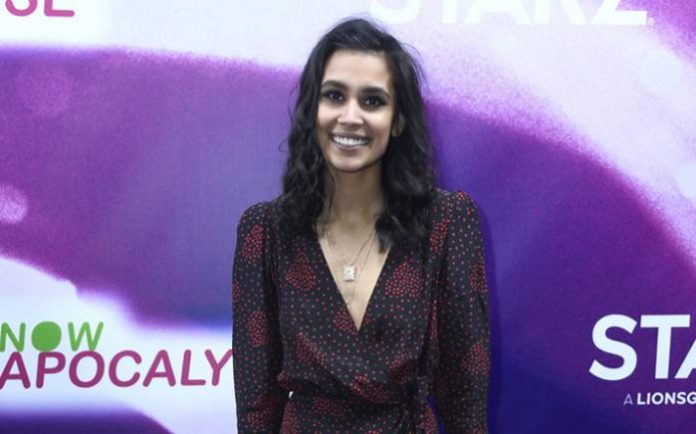 Sophia Ali is an American actress. She is best known for her work in the MTV romantic comedy series, Faking It, the ABC medical drama series Grey’s Anatomy and the 2018 horror film Truth or Dare. Ali won other roles on a variety of television shows and films including Faking It, Shake It Up, CSI: Miami, Missionary Man and Famous in Love. 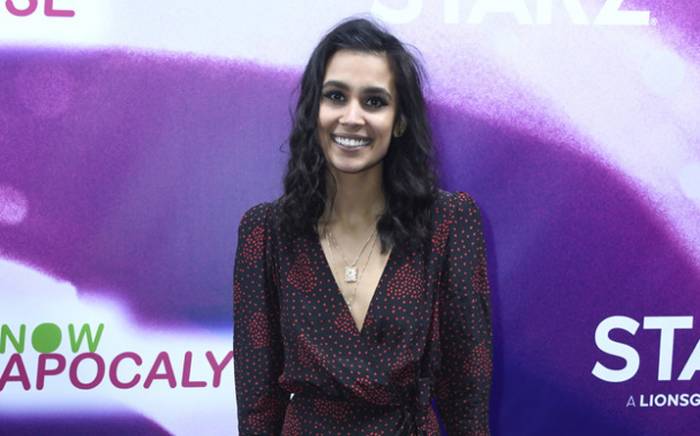 Sophia Ali was born on the 7th of November 1995, in San Diego, California, United States. 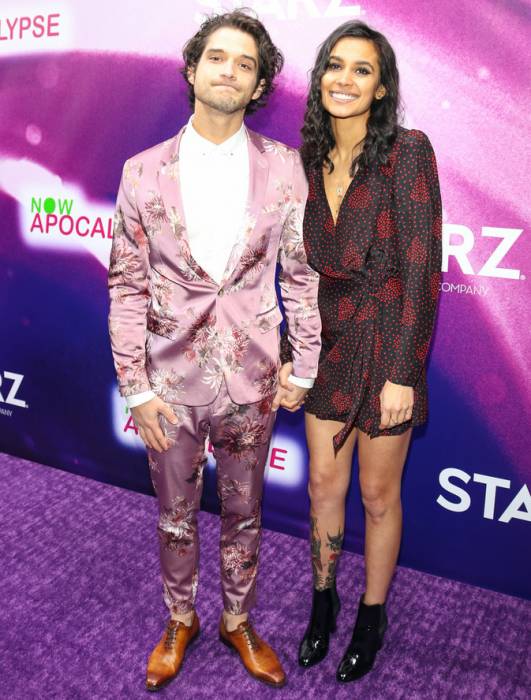 Sophia is best known for her work in the MTV romantic comedy series, Faking It, the ABC medical drama series Grey’s Anatomy. Sophia has appeared in popular films such as Missionary Man, Everybody Wants Some!! and Truth or Dare. 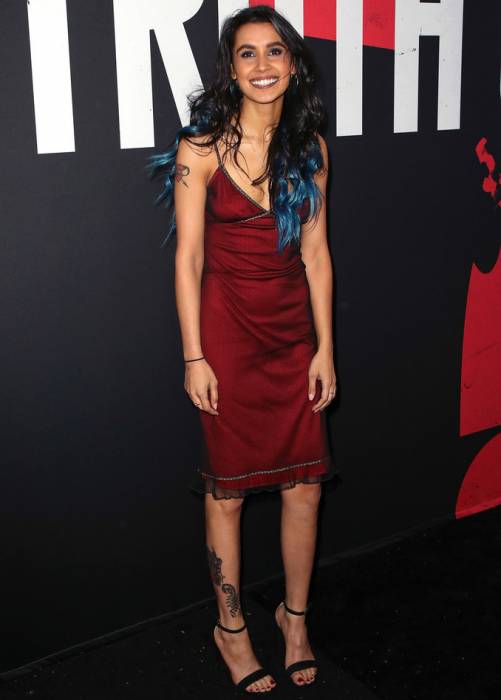 In 2007, Sophia appeared with her first film debut in the show, Missionary Man directed by Dolph Lundgren.

In 2003, Sophia made her first television debut in the show, K Street. 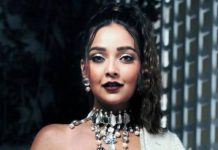