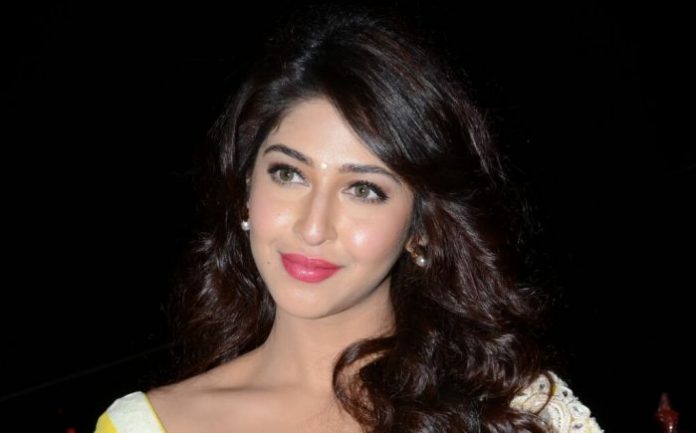 Sonarika Bhadoria is an Indian actress known for her portrayal of Goddess Parvati/Adi Shakti in Devon Ke Dev…Mahadev, Mrinal in Prithvi Vallabh and Anarkali in Dastaan-E-Mohabbat: Salim Anarkali. 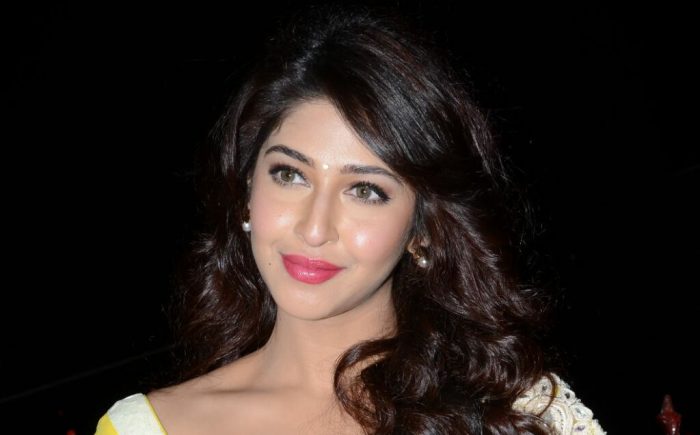 Sonarika Bhadoria was born on 3 December 1992, in Mumbai, Maharashtra, India.

She has Rajput ancestry.

She did her schooling from Yashodham High School in Mumbai. Later, she went on to pursue a degree in Bachelor of Arts in Psychology from D.G. Ruparel College of Arts, Science and Commerce. 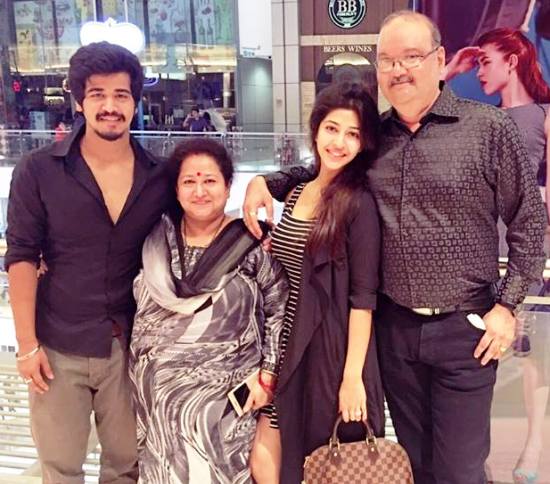 Having played her role as  Goddess Parvati / Adishakti as well as Durga and Mahakali in the Indian daily soap Devon Ke Dev…Mahadev that aired on Life OK.

Sonarika Bhadoria made her silver screen debut with the 2015 Telugu film Jadoogadu, in which she was seen playing the role of Parvathi. The following year, she made her Bollywood debut with Saansein: The Last Breath and was last seen in the 2017 Tamil film Indrajith alongside Gautham Karthik.

Bhadoria made her television debut in 2011 with Life OK’s Tum Dena Saath Mera where she played Abhilasha. She went on to play Parvati in Devon Ke Dev…Mahadev.

Sonarika has not appeared in a commercial for any brand yet.

Sonarika Bhadoria has a estimated net worth of $1 million dollars as of 2019. 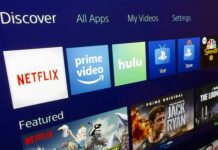