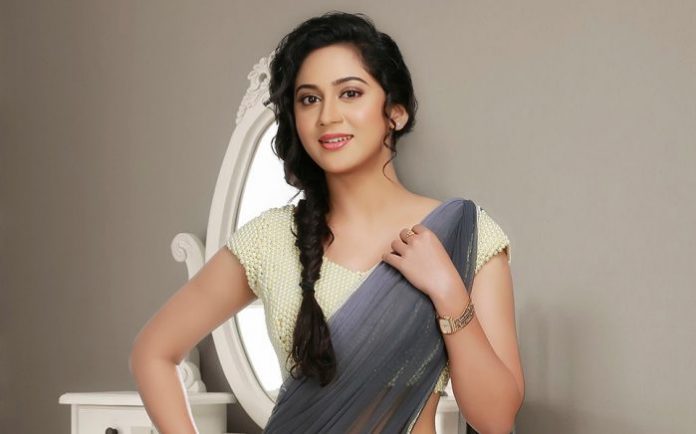 Miya George is an Indian actress and model who predominantly works in Malayalam Cinema and few Tamil and Telugu films. She started her career as an actress by playing supporting roles in television shows. She made her film debut by playing short roles in the films Doctor Love and Ee Adutha Kaalathu. She was selected the Kerala Miss Fitness in 2012 and played her first lead role the same year in the Malayalam film Chettayees. 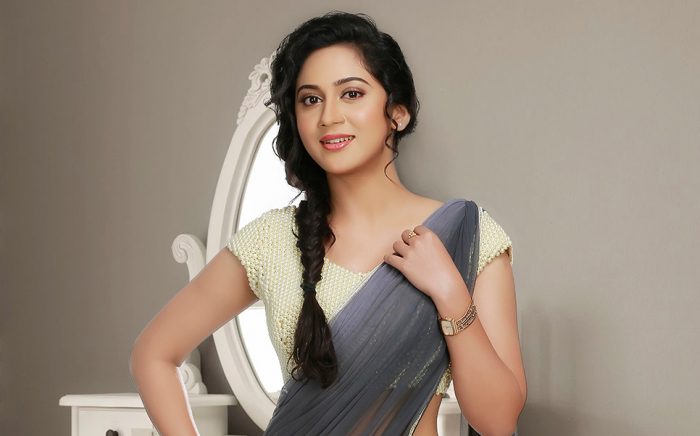 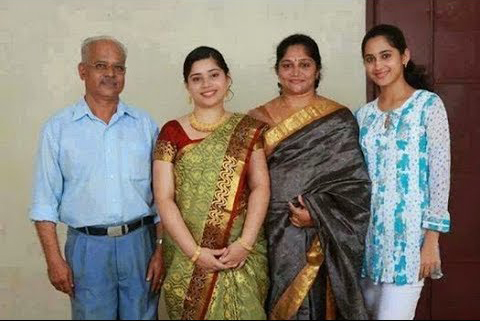 Miya George is very reluctant to talk about her private life on public forms that makes difficult for us to find anything about her love life and dating history either.

Miya George started her film career in the year 2010 with the Malayalam movie Oru Small Family, directed by Rajasenan, in which she did a minor role. Her first landing role as a lead actress was with the 2012 Malayalam film Navagatharkku Swagatham for her role as Elsa. 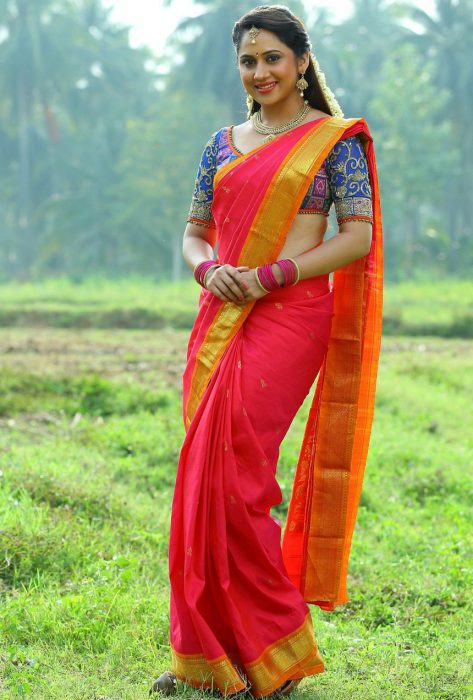 She first appeared in a daily soap Alphonsamma and then starred in Kunjali Marakkar, both aired on Asianet. She also appeared as Judge in the Comedy Stars season 2 and also a mentor in the TV show Malayali Veettamma .

Miya George has appeared in a number of TV commercials for brands like Hyundai and other many local fashion brands as well as print ads.

Miya George has a estimated net worth of $2 million dollars as of 2019. She resides with her family in ‎Pala‎, ‎Kottayam, Kerala‎.