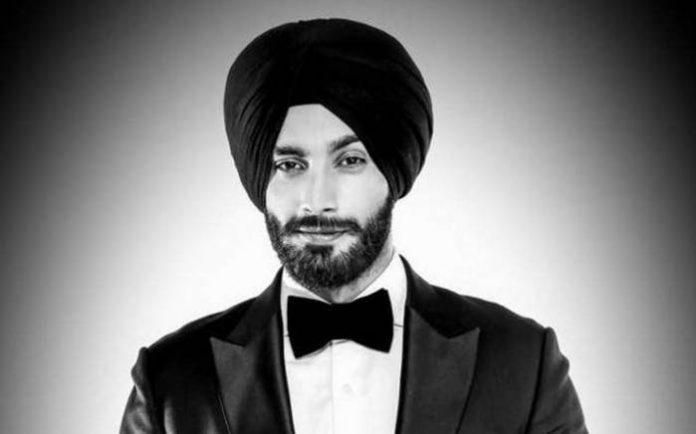 Shehzad Deol is an Indian model, actor, social media influencer and television personality. He predominantly works in the Punjabi film and television industry. Shehzad is mainly rose to fame after his appearance in the popular TV reality shows “Top Model India” and “Ace of Space”. 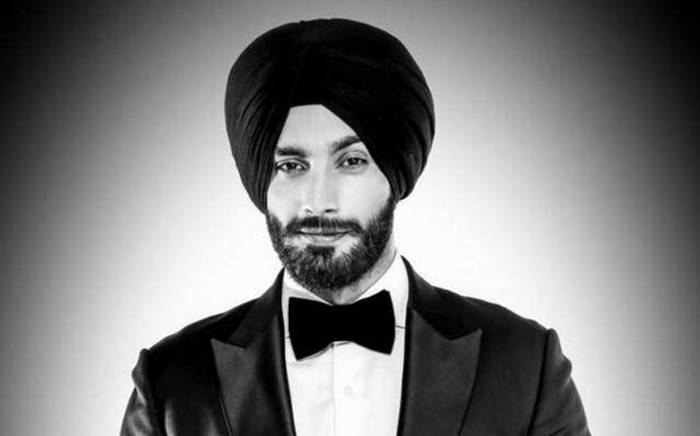 Shehzad Deol was born on the 29th of November 1996, in Ludhiana, Punjab, India.

Shehzad completed his schooling from a private school of Ludhiana and after that he completed his graduate degree from the London School of Economics. 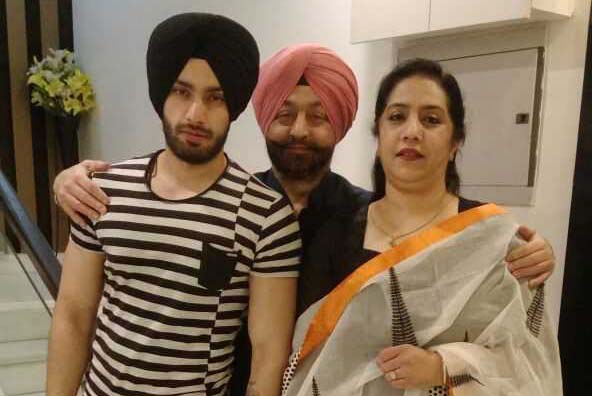 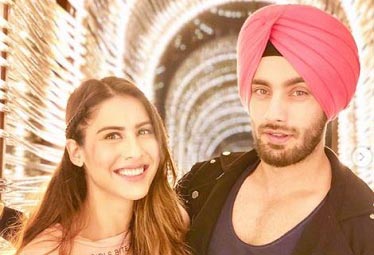 Shehzad became known after his appearance in the popular TV reality shows, Top Model India (2018) and Ace of Space (2018). He is an expected contestant of most awaited television show Bigg Boss 14.

In 2020, Shehzad was featured in a Punjabi music album, Punjabi Mutiyaar by Jasmine Sandals.

Shehzad Deol has an estimated net worth of $0.2 million dollars as of 2020. 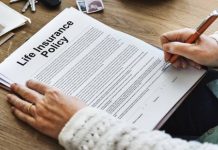 How to Select the Best Life Insurance Plan in India?