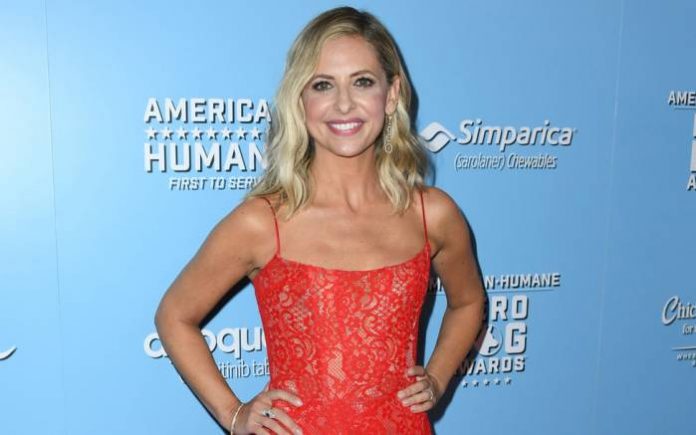 Sarah Michelle Gellar is an American actress, producer and entrepreneur. She made her acting debut in the made for television film An Invasion of Privacy. Her television breakthrough came in 1993, when she originated the role of Kendall Hart on the ABC daytime soap opera All My Children, winning the 1995 Daytime Emmy Award for Outstanding Younger Actress in a Drama Series. Gellar received widespread recognition for her portrayal of Buffy Summers on the WB series Buffy the Vampire Slayer, which earned her five Teen Choice Awards and a Golden Globe Award nomination and became recognized as one of the greatest female characters in U.S. television. Her most successful films at the box office are I Know What You Did Last Summer, Scream 2, Cruel Intentions, Scooby-Doo, Scooby-Doo 2: Monsters Unleashed and The Grudge. She headlined the television series Ringer and The Crazy Ones. In 2015, Gellar, along with Galit Laibow and Greg Fleishman, founded Foodstirs, a food crafting brand and e-commerce startup selling baking kits and in 2017, she released her cookbook Stirring Up Fun with Food. 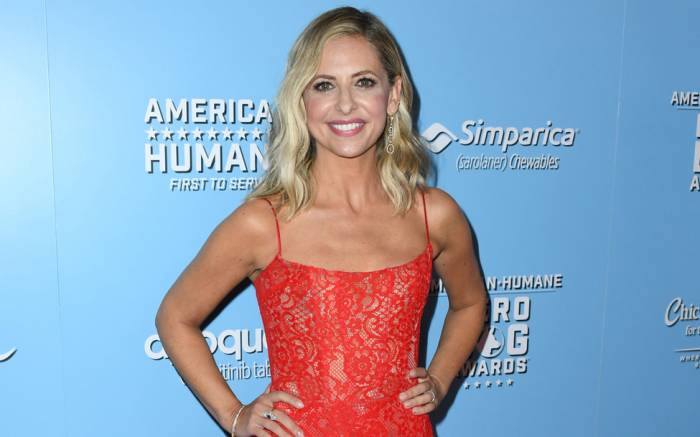 Sarah attended Columbia Grammar & Preparatory School at Upper West Side of Manhattan with a partial scholarship. Sarah also went to Fiorello H. LaGuardia High School of Music & Art and Performing Arts, but later dropped because she had many absences in school and her teachers threatened her to fail. In 1994, she finally graduated from Professional Children’s School in New York City as a straight A student and got a 4.0-grade average. 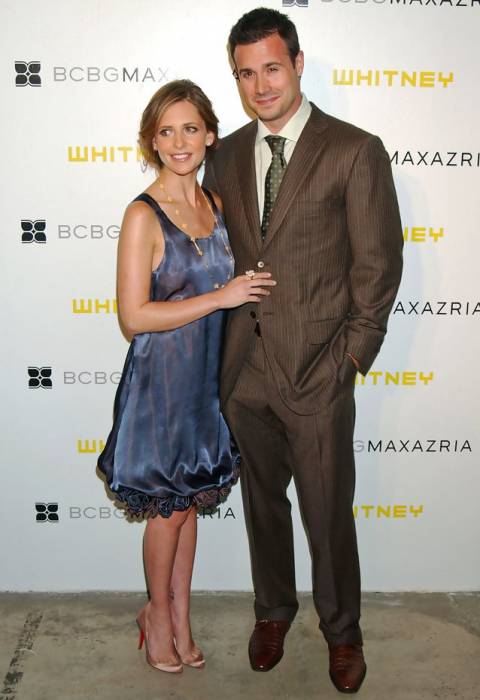 Sarah is best known for her portrayal of Buffy Summers, the teenager who kills vampires, in the television series Buffy the Vampire Slayer. The show was a critical as well as a commercial success and ran for seven seasons with 144 episodes. It made Gellar a famous face. 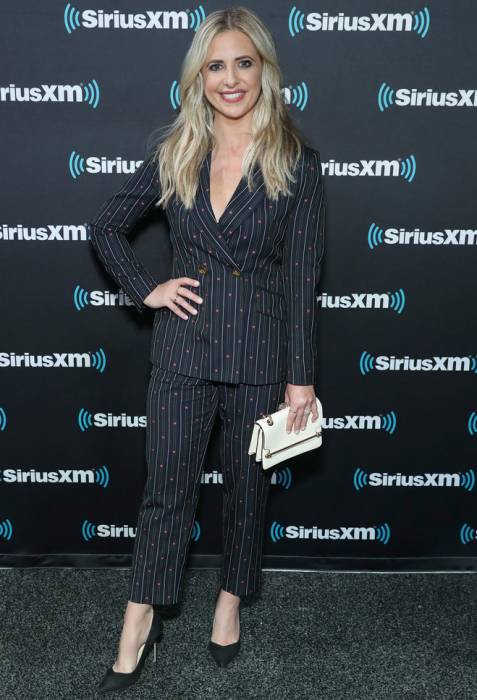 In 1984, She appeared comedy film Over the Brooklyn Bridge where she played the role as Phil’s daughter. But, her role was not given any credit. 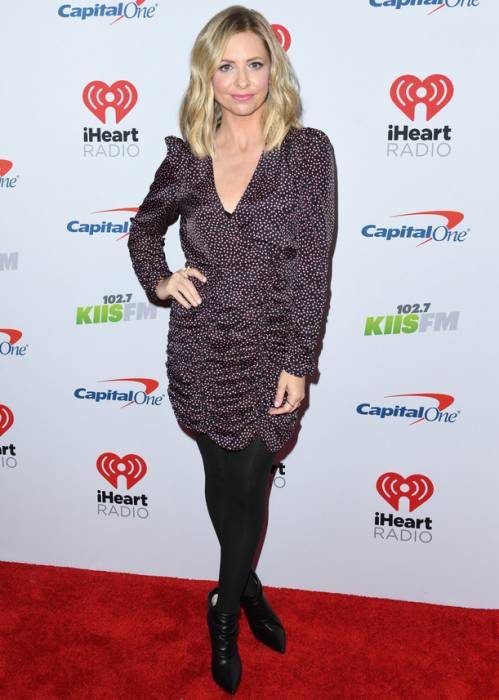 In 1988, she appeared in ABC’s mystery television series Spenser: For Hire for her role as Emily.

Sarah Michelle Gellar has an estimated net worth of $20 million dollars as of 2020.