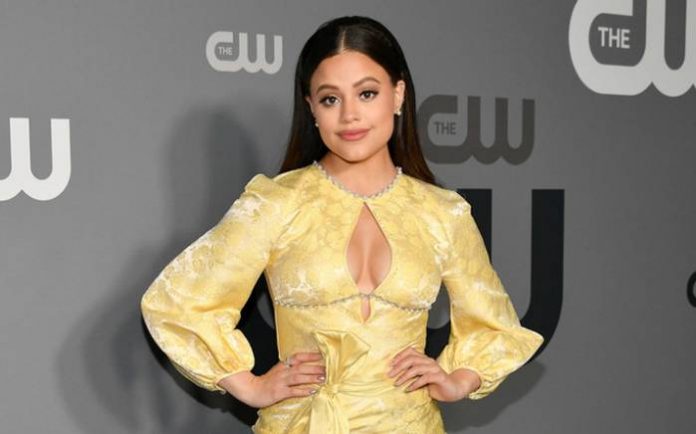 Sarah Jeffery is a Canadian actress, singer and dancer. She is known for her work on the NBC series Shades of Blue and Disney Channel’s Descendants franchise. She began a lead role in Adi Hasak’s American police procedural crime series Shades of Blue, playing Cristina Santos, the daughter of Jennifer Lopez’s character. In 2018, she has portrayed the lead role of Maggie Vera on the CW series Charmed. 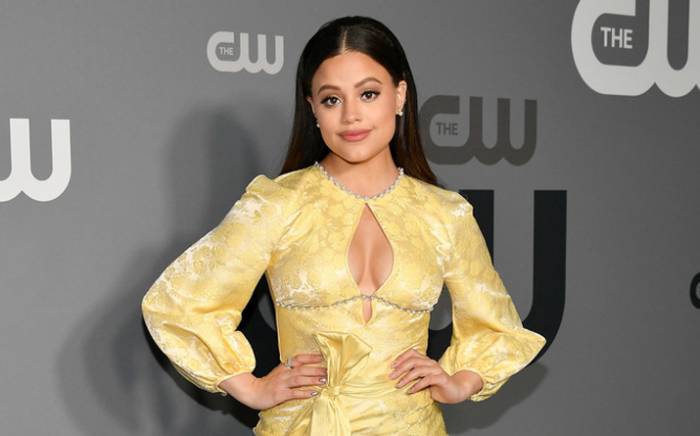 Sarah Jeffery was born on the 3rd of April 1996, in Vancouver, British Columbia, Canada. 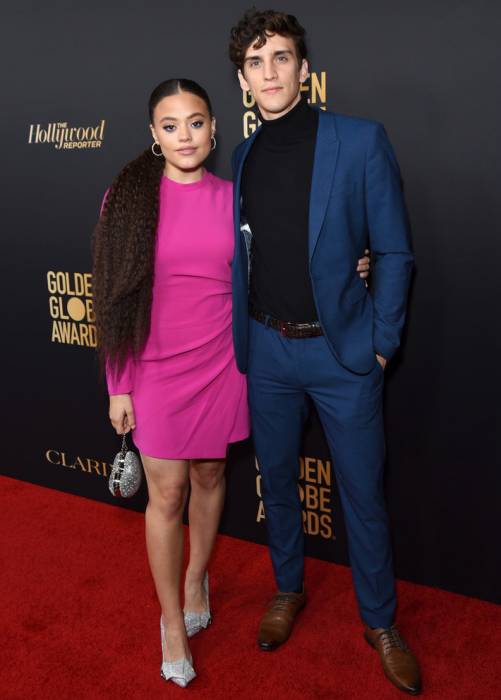 Sarah is known for her work on the NBC series Shades of Blue and Disney Channel’s  Descendants franchise. She was nominated for Leo Awards in the category Best Supporting Performance by a Female in a Dramatic Series for her performance in the TV series, Rogue. 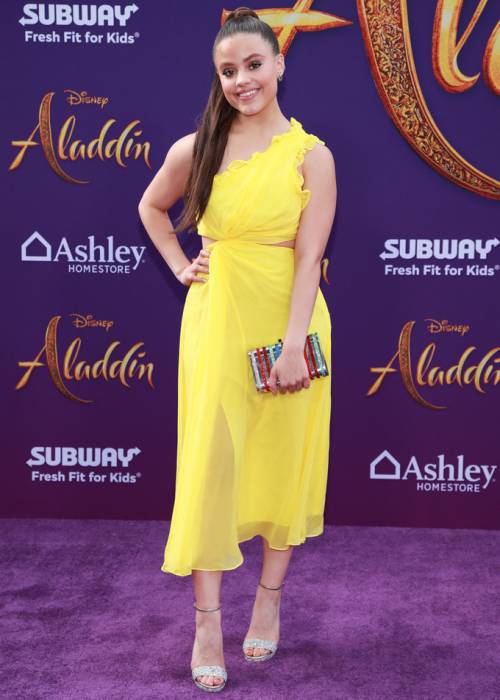 In 2016, Sarah landed her first major acting role in the rom-com movie, Be Somebody in which she played the role of Emily Lowe. 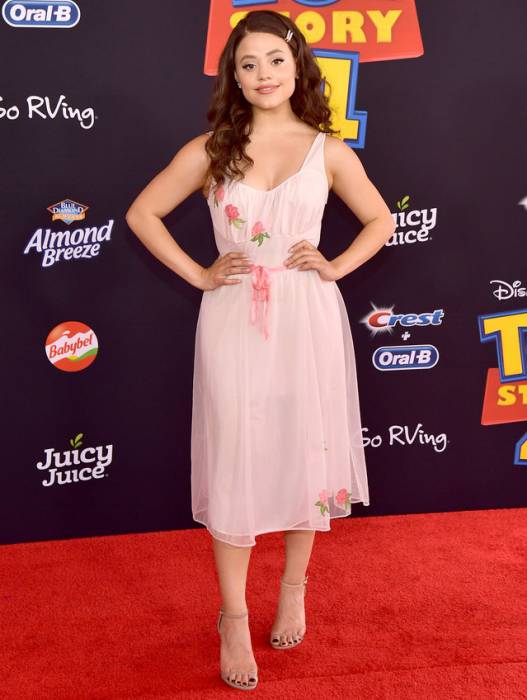 In 2013, Sarah’s first television appearance was in the unsold pilot of Cartoon Network’s Aliens in the House. In the same year, she was cast in the DirecTV original series, Rogue playing the daughter of Thandie Newton as Evie Travis.

Sarah has performed in several musicals and theatrical plays as a singer. In 2015, she has contributed her vocals to the soundtrack Set It Off in the film Descendants. In January 2018, she collaborated with the band Derrival and released a single titled Ghosts of Our Past (feat. Sarah Jeffery).

Sarah Jeffery has an estimated net worth of $1 million dollars as of 2020.