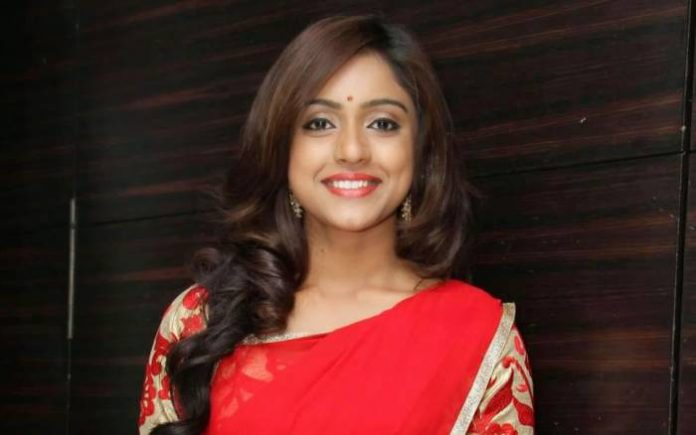 Vithika Sheru is an Indian actress, who has acted in Telugu, Tamil and Kannada. Vithika started acting as a child artist at age 11, appearing in Telugu television series and made her film debut at age 15 in the Kannada film Anthu Inthu Preethi Banthu. She was one of the participants in the Bigg Boss Telugu 3 show. 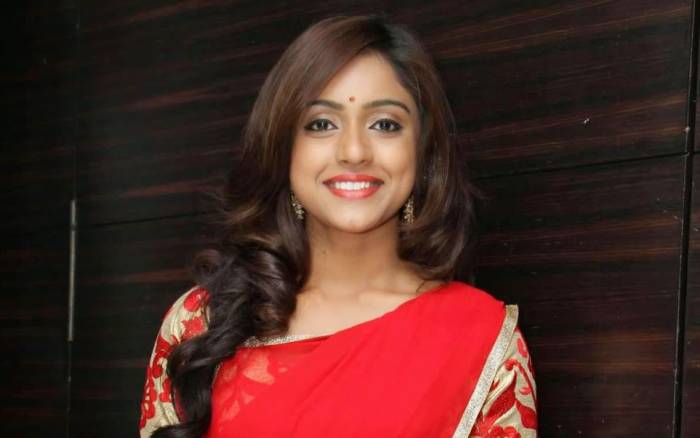 Vithika Sheru was born on the 2nd of February 1993, in Bhimavaram, Andhra Pradesh, India.

Vithika received her primary and secondary education in Mumbai and Hyderabad. Later, she pursued a postgraduate diploma in fashion design from the Lakhotia Institute of Design in Abids, Hyderabad. 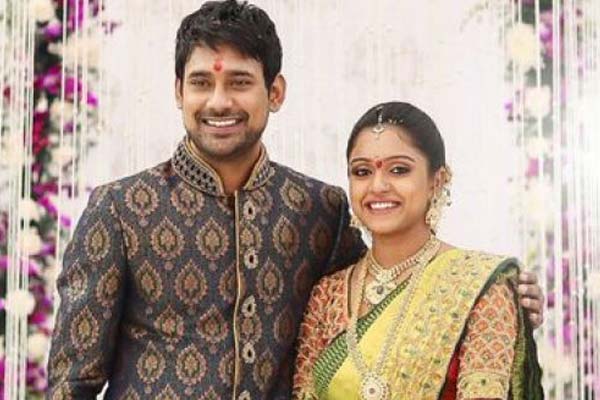 Vithika earned positive reviews for her work in the Tamil movie Uyir Mozhi in which she played the role of a visually challenged girl named Priya. She has also acted in several other films including Ullasa Utsaha, Jhummandi Naadam, Bheemili Kabaddi Jattu, Prema Ishq Kaadhal and Mahabalipuram. 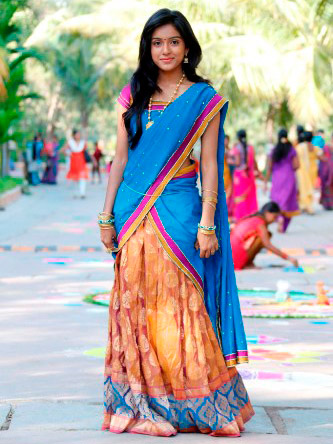 In 2008, Vithika made her film debut at the age of 15 in the Kannada film Anthu Inthu Preethi Banthu. In 2009, she made her debut in Telugu cinema with the film, Preminchu Rojullo. In 2014, Vithika made her Tamil film debut with Uyir Mozhi in which she played a visually challenged girl named Priya.

In 2019, Vithika along with her husband Varun Sandesh participated in the third season of the controversial reality show, Bigg Boss Telugu.

Vithika Sheru has an estimated net worth of $1.5 million dollars as of 2020.