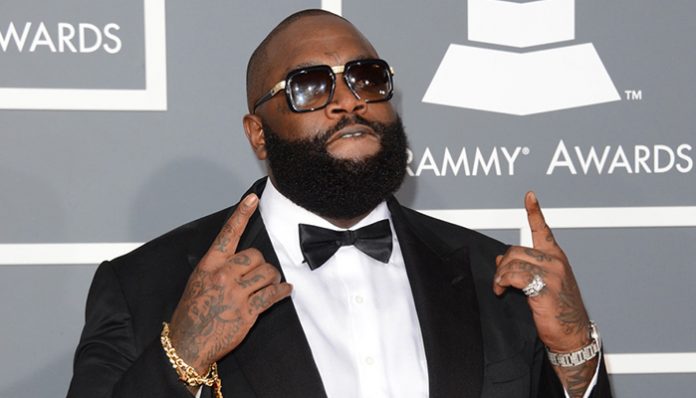 William Leonard Roberts II, known professionally as Rick Ross, is an American rapper, entrepreneur and record executive. After releasing his debut single, Hustlin’ in 2006, Ross became the subject of a bidding war, receiving offers from Diddy’s Bad Boy Entertainment and Irv Gotti’s Murder Inc., before signing a multi million dollar deal with Jay Z’s Def Jam Records. Ross released his debut album Port Of Miami through the label later that year, debuting at the top spot on the U.S. Billboard 200 album chart, with sales of 187,000 units during the first week. Ross released his second studio album, Trilla in 2008, once again debuting atop the Billboard 200. 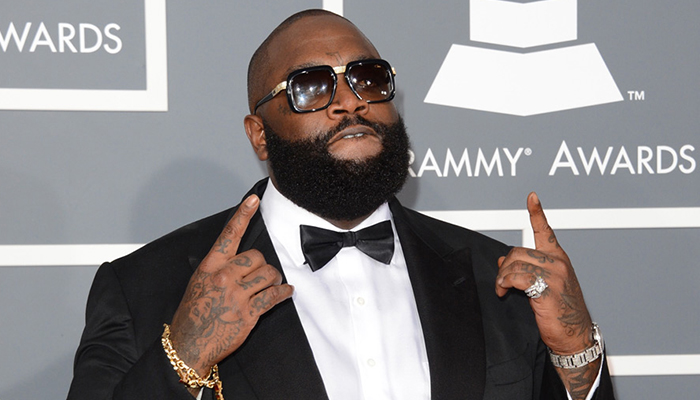 Rick Ross went to the Miami Carol City Senior High School. After that, he got admission at the Albany State University in Georgia on the basis of a football scholarship. 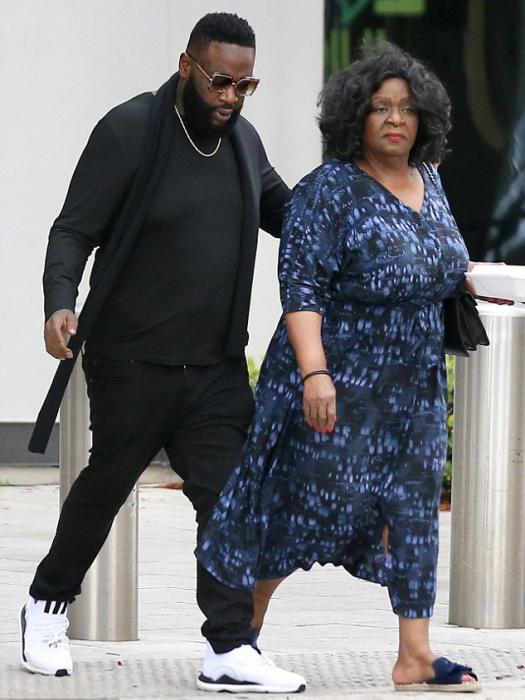 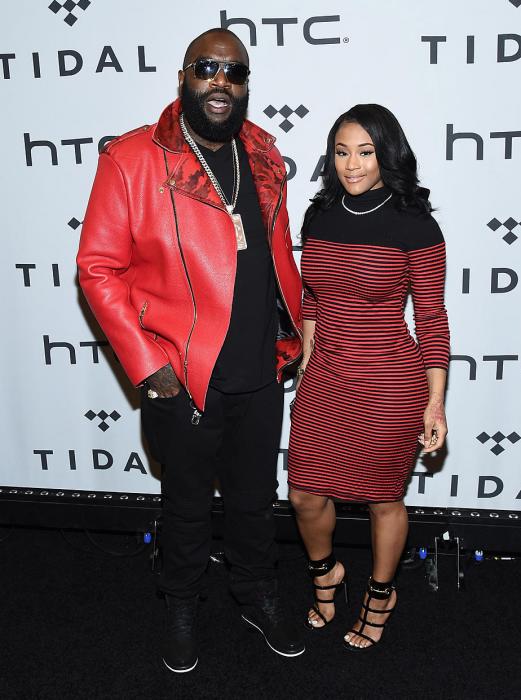 As an actor, Rick Ross first appeared in drama movie Days of Wrath as G Dogg in 2008.

He first appeared on the popular talk show Jimmy Kimmel Live! in 2008 as a guest.

In 2015, Rick Ross was signed up by electronic cigarette company mCig Inc. as their brand ambassador. As part of the endorsement deal, mCig rolled out Ross’s product line, Mastermind mCig Device. He has also served as an ambassador for fellow rapper Diddy’s Ciroc Vodka line and has been seen in Nike and Reebok TV adverts as well.

Rick Ross has an estimated net worth of $35 million dollars.