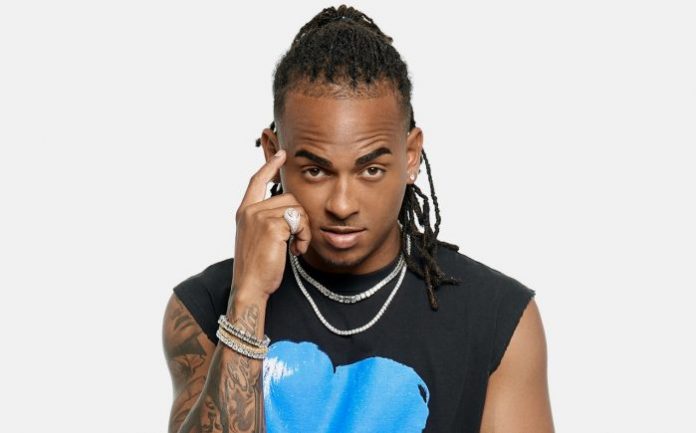 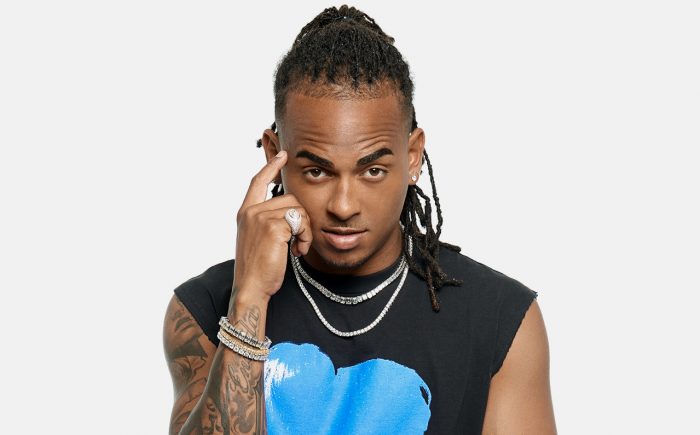 The popularity and commercial success of his songs such as Si No Te Quiere, No Quiere Enamorarse, Dile Que Tu Me Quieres, Te Vas, and Tu Foto. Having collaborated with popular music artists such as Daddy Yankee, Cardi B and Romeo Santos. The immense popularity of his official YouTube channel, which has more than 24 million subscribers. 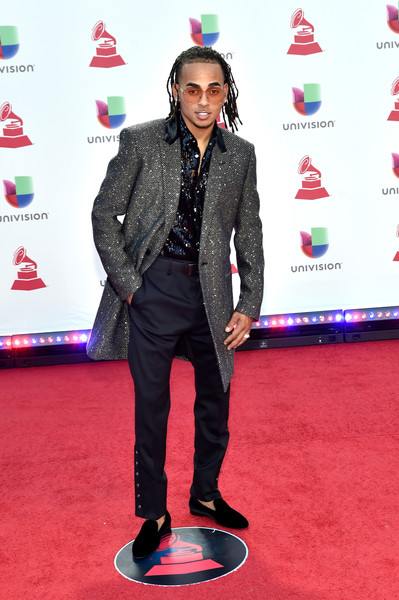 In August 2017, he released his debut studio album, Odisea, which managed to reach the very top of US Top Latin Albums (Billboard) charts. The album also sold more than 360k units in the United States.

Ozuna has appeared in a TV commercial for Toyota Corolla.

On January 23, 2019, Ozuna confirmed through a statement that he was the victim of an extortion scam involving an explicit video filmed of him when he was a minor. In the statement, Ozuna’s management office said it filed a complaint and all the legal measures were being taken, as “sending and publishing videos of minors is a state and federal offense. Ozuna also took the opportunity to issue an apology to his fans and family, saying, “What happened was a mistake of the past. Like many young people, I made a mistake, fueled by ignorance. He further went on to say, Today, I’m not only sorry for what happened but I condemn it. More importantly, I ask my family for forgiveness. They are my life’s priority and I will continue to fight for them always.

Ozuna has an estimated net worth of $15 million dollars as of 2019.

Some Lesser Known Facts About Ozuna