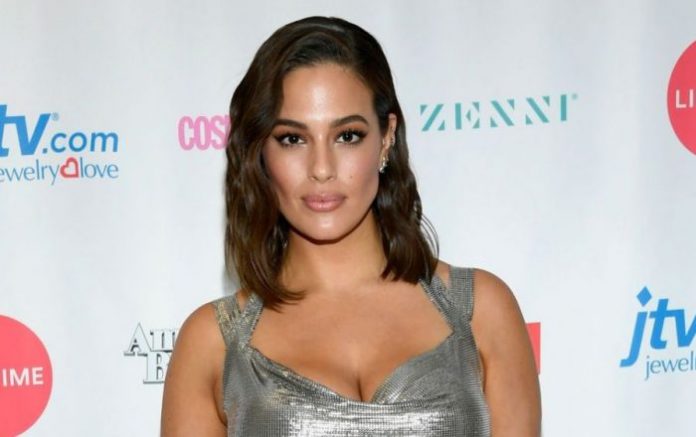 Ashley Graham is an American model. She has appeared on the cover of fashion magazines such as Vogue, Harper’s Bazaar, Glamour, Elle and the Sports Illustrated Swimsuit Issue. In addition, she appeared in several Levi’s campaigns. Graham has appeared on The Tonight Show with Jay Leno, The Late Late Show with James Corden, Entertainment Tonight and CBS News and was interviewed by NPR about plus-size modeling. 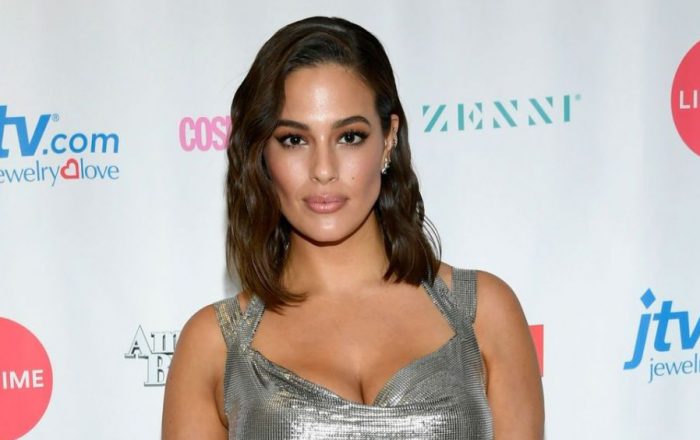 Ashley Graham was born on 30th of October 1987 in Lincoln, Nebraska, United States.

Ashley attended Scott Middle School from 1999 to 2002 and attended Lincoln Southwest High School from 2002 to 2005 in Lincoln, Nebraska. 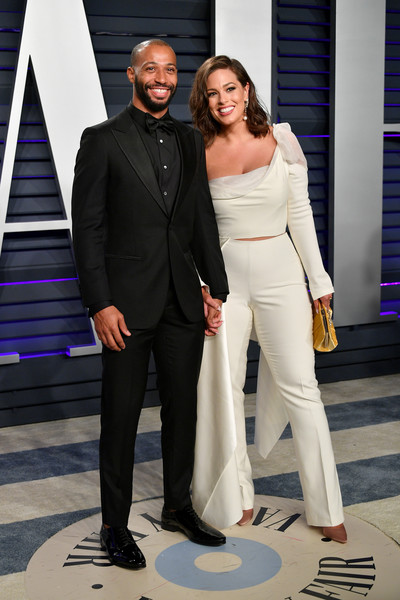 Working as a lingerie model for the plus-size clothing store, Lane Bryant. 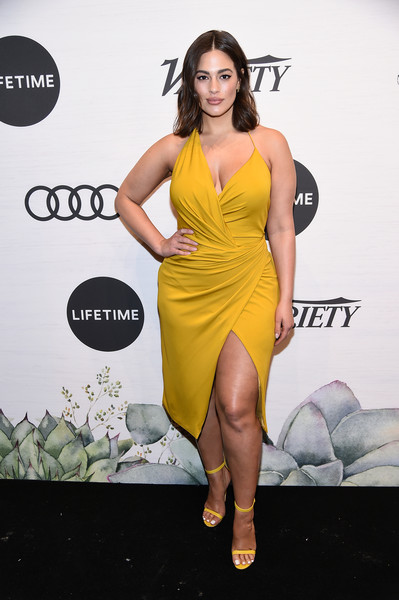 She has not done any of the theatrical films.

Apart from fashion shows, she first appeared on the talk show The Tonight Show with Jay Leno in 2010 as herself in the episode #43 of season 18.

She has worked with several brands and appeared in the advertisements for Lane Bryant, Bloomingdale’s, Elomi Lingerie, Evans, Hanes, Levi’s, Macy’s, Nordstrom, Old Navy, Simply Be, Target and the list go on.

Ashley Graham has an estimated net worth of $9 million dollars as of 2020.