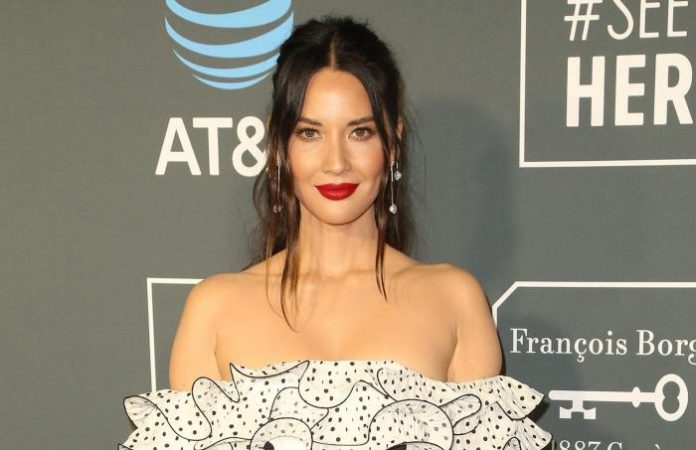 Olivia Munn is an American actress and model. She began her professional career in television journalism before becoming an actress. In 2006, Munn starred as Mily Acuna on the series Beyond the Break. She co-hosted Attack of the Show! from 2006 to 2010 and was a correspondent on The Daily Show from 2010 to 2011. 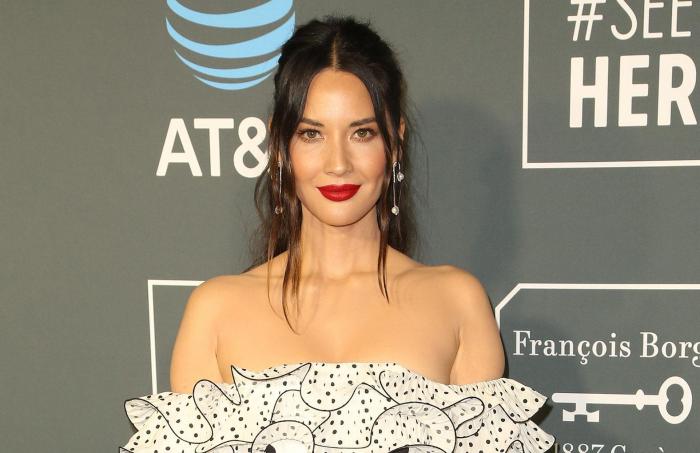 She has Chinese ancestry on her mother’s side and is of Irish and German descent on her father’s side.

Olivia attended Putnam City North High School in Oklahoma City, Oklahoma. She, later, majored in journalism and minored in Japanese and dramatic arts from the University of Oklahoma. She has also done an internship at the NBC affiliate in Tulsa. 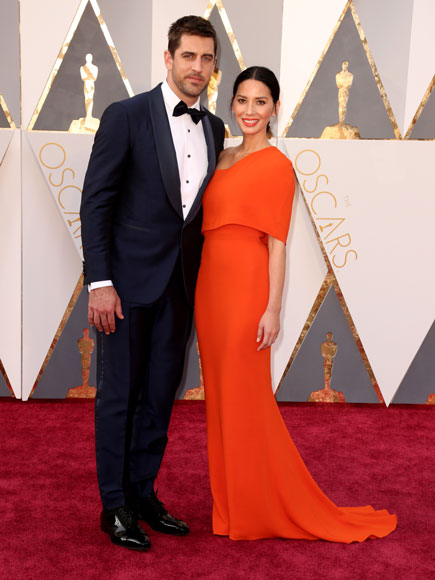 Working as a model with famous brands and gracing several magazine covers. She has also been included in the “Hot 100 Women” lists of many men’s magazine. 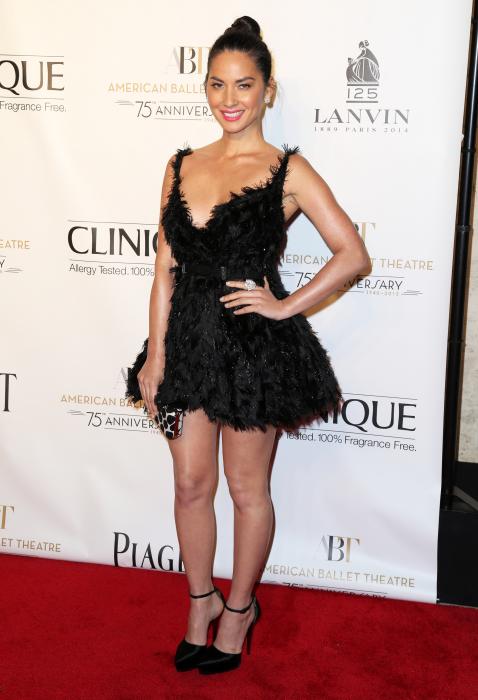 Munn appeared in a low budget 2004 direct-to-video film Scarecrow Gone Wild for her role as girl #1.

During her time as a fashion model, Munn has appeared in a number of advertising campaigns and television commercials for Nike, Pepsi, McDonald’s, Neutrogena and others.

Olivia Munn has accumulated a net worth of $15 million dollars as of 2019. She owns houses in Los Angeles and New York. She splits her time between the two places due to the nature of her work.