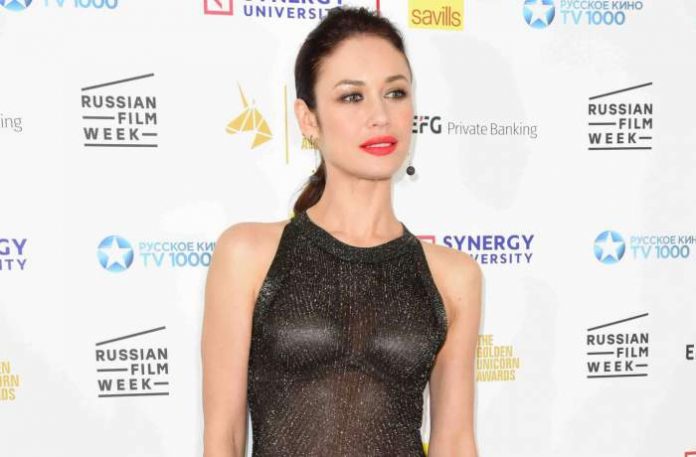 Olga Kurylenko is a Ukrainian-born France-based actress and model. She was discovered as a model in Moscow at the age of 13. She moved to Paris to pursue a modelling career at the age of 16 and started her acting career in 2005. She found success as an actress for her role as Nika Boronina in the movie adaptation of the video game  Hitman and then rose to fame by playing Bond girl Camille Montes in the 22nd James Bond film, Quantum of Solace. 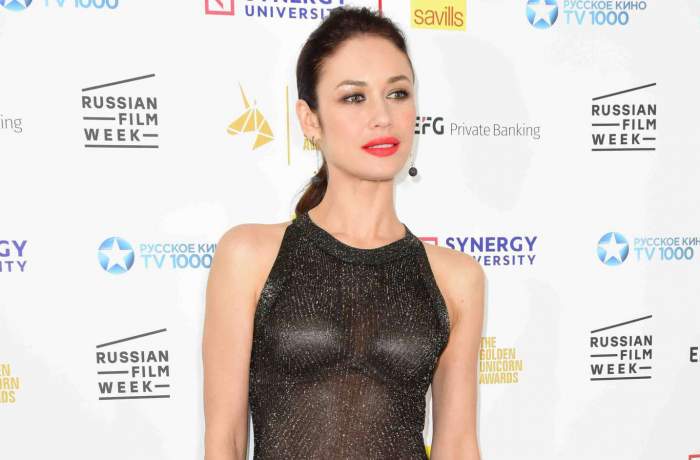 Olga is of Russian and Belarusian descent on her mother’s side and has Ukrainian ancestry on her father’s side.

Olga is signed to these modeling agencies – 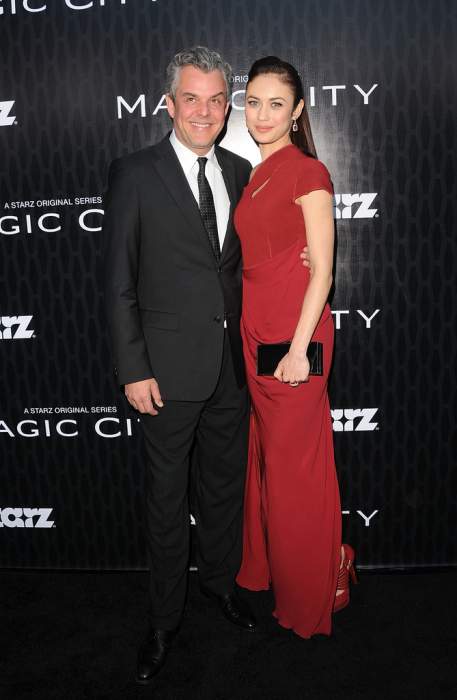 Playing the blond girl Camille Montes in the 2008 film Quantum of Solace.

Kurylenko appeared in 2005 French film L’Annulaire for her role as Iris. She received “Certificate of Excellence – Best Actress” award for the film. 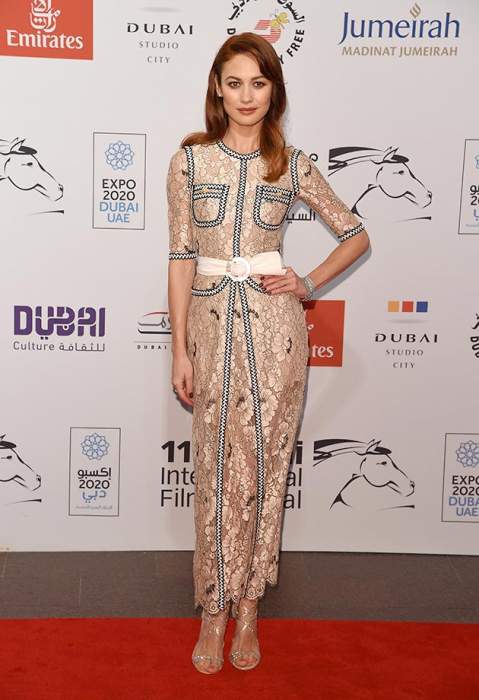 Olga debuted with Ready to Wear – Spring / Summer 1997 fashion show where she modeled for Lolita Lempicka.

In 2001, Olga appeared in a single episode of television series Largo Winch for her role as Carole.

Olga Kurylenko’s net worth has accumulated to approximately $18 million dollars.