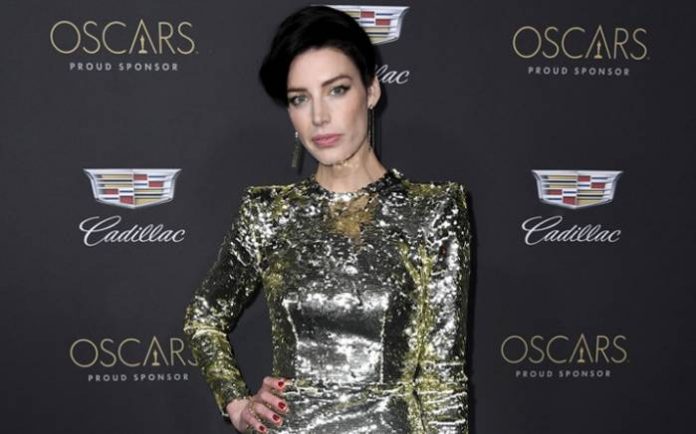 Jessica Paré is a Canadian actress and singer known for her co-starring role as Megan Draper on the AMC series Mad Men. Jessica has appeared in the films Stardom, Lost and Delirious, Wicker Park, Suck, Hot Tub Time Machine and Brooklyn. In 2017, she was added to the main cast of the CBS television series SEAL Team as Amanda Ellis, the team’s CIA liaison. 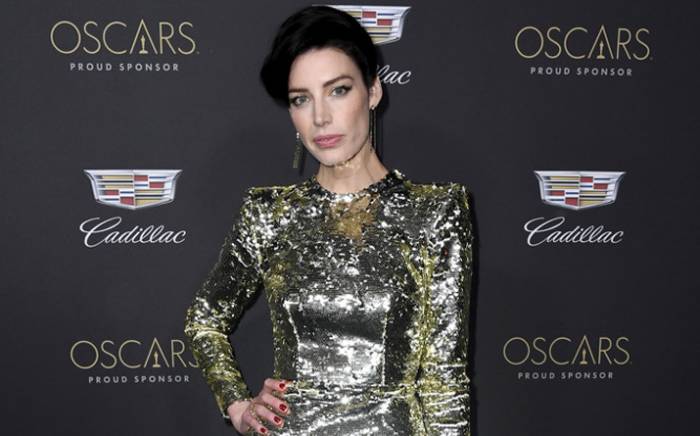 She released her single Zou Bisou Biso via Lionsgate Records.

Jessica Pare was born on the 5th of December 1980, in Montreal, Quebec, Canada.

Jessica attended Villa Maria High School in Montreal, Quebec. She learnt drama from TheatreWorks. She went to Dawson College in Montreal to graduated in fine arts program but dropped out and instead pursued acting for the next two years. 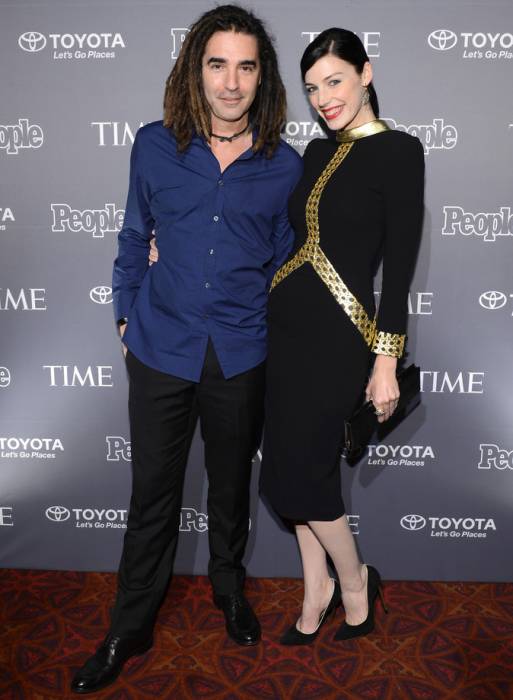 Jessica is known for her co-starring role as Megan Draper on the AMC series, Mad Men. She has appeared in the films Stardom, Lost and Delirious, Wicker Park, Suck, Hot Tub Time Machine and Brooklyn. 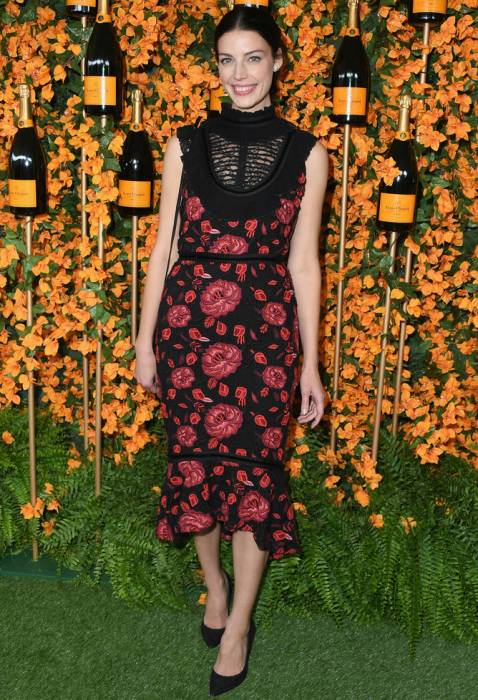 In 2012, Jessica appeared on stage with The Jesus and Mary Chain, singing Just Like Honey for two concerts in Buffalo, New York and Toronto.

In 2000, Jessica appeared in the comedy-drama film, Stardom for her role as Tina Menzhal. It was her first feature film appearance.

In 1990, Jessica appeared in HBO’s children’s series The Baby-Sitters Club in just one episode entitled Mary Anne and the Brunettes.

Jessica Pare has an estimated net worth of $6 million dollars as of 2020.