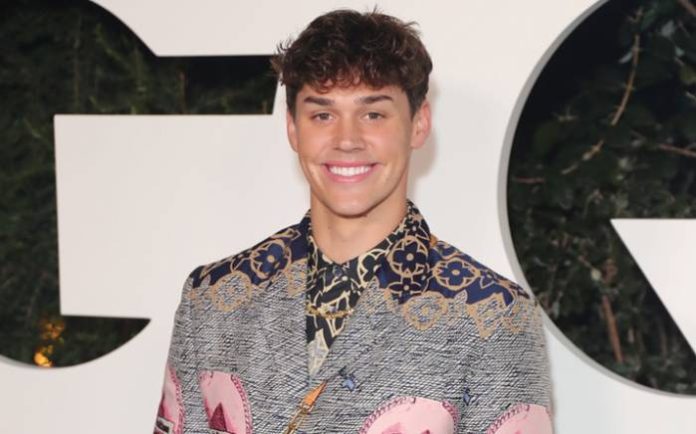 Noah Beck is an American social media personality most known for his content on TikTok. In 2019, Beck was a midfielder for the Portland Pilots men’s soccer. In June 2020, he joined The Sway House after he was contacted by member, Blake Gray. In January 2021, Beck had 27 million followers on TikTok, 7.3 million on Instagram, and 1.5 million YouTube subscribers. In 2021, Beck was enrolled in acting classes, and he was a VIP guest for the Louis Vuitton menswear show. 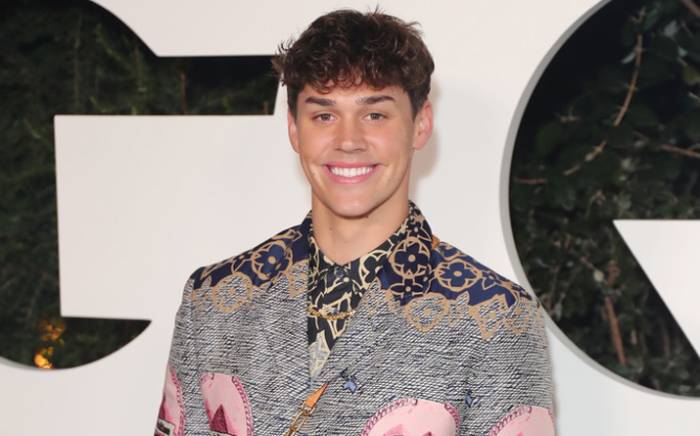 Noah Beck was born on the 4th of May 2001, in Peoria, Arizona, United States.

In 2019, Beck attended University of Portland where he had a full-ride scholarship. Beck was a midfielder on the Portland Pilots men’s soccer. Due to the COVID-19 pandemic in Portland, Oregon, Beck completed his second semester of freshman year online before dropping out. 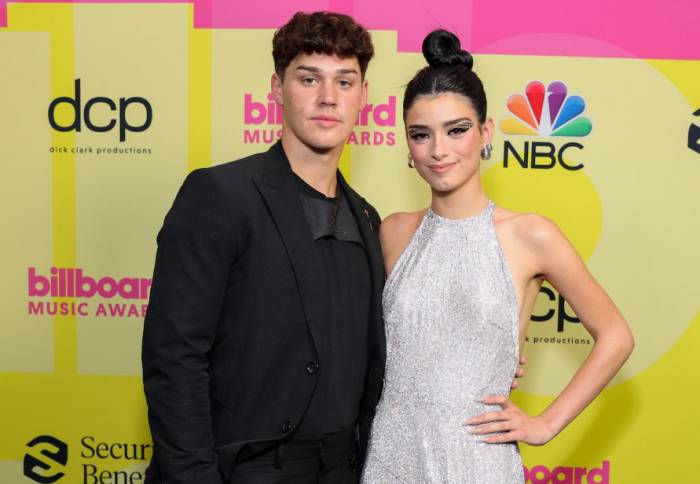 Noah started his career with TikTok and in a very short time, his followers crossed the millions. As of January 2021, Beck had 27 million followers on TikTok, 7.3 million on Instagram, and 1.5 million YouTube subscribers. Beck also created his account on the Triller app and uploaded the video in collaboration with Josh Richards. 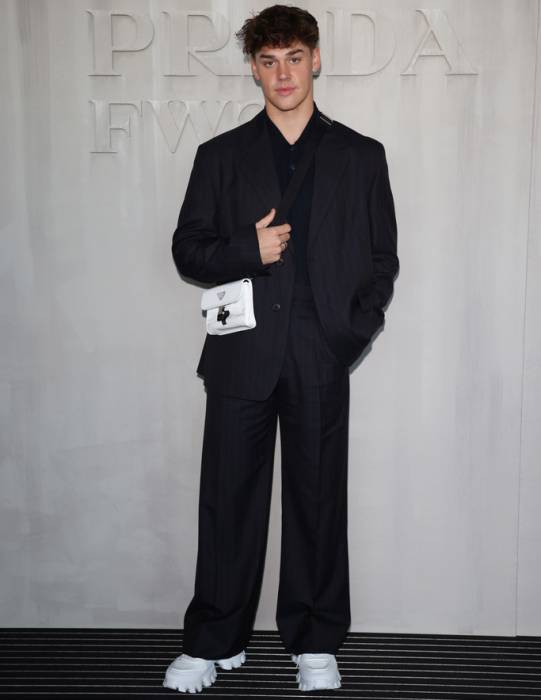 Noah appeared in the Spring 2022 campaign for Coach along with Wisdom Kaye, Elsa Majimbo, and many more. Later, in April 2022, he was featured in Coach‘s “I Got It From My Mom” campaign along with Tommy Dorfman, Jennifer Lopez, and Jessica Kelly.

Noah Beck has an estimated net worth of $4 million dollars as of 2022.