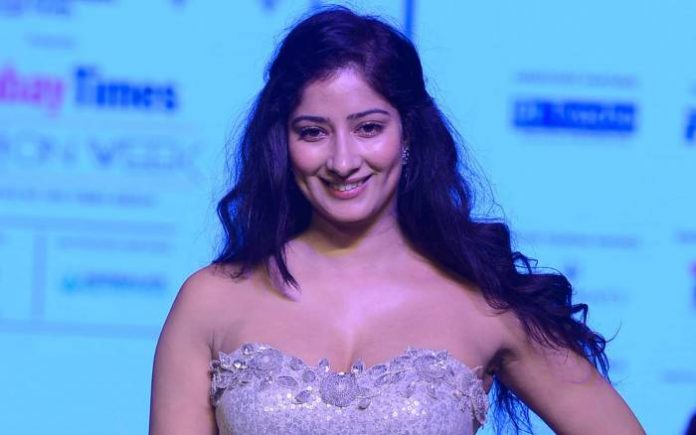 Niharica Raizada is an Indian scientist and film actress who has worked in Indian films. Niharica appeared in some regional films such as Bengali, Gujarati and Telugu. In 2010, she was crowned as Miss India UK and was runner-up at Miss India Worldwide. She has worked in films like Masaan, Damadol and Total Dhamaal along with Ajay Devgn, Anil Kapoor and Madhuri Dixit. 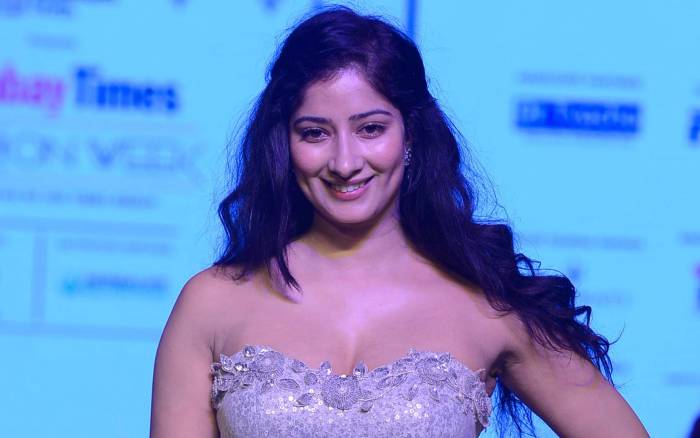 Niharica Raizada was born on the 1990, in Luxembourg, Europe.

Niharica did her schooling at the European School of Luxembourg I, Luxembourg City and completed her college study at Imperial College London and then did research in Cardiology at Johns Hopkins University (Baltimore) under a Fulbright scholarship. She got training in acting from New York Film Academy.

Niharica has largely opted to keep her personal life away from the public spotlight, which makes it difficult for us to say anything about her love life and dating history.

Niharica well known for the Bollywood movies, Massan and Waarrior Savitri. In 2010,  she was crowned Miss India UK and was the first runner-up of Miss India Worldwide. Niharica was ranked 45 in the list of Times 50 Most Desirable Women of 2013. 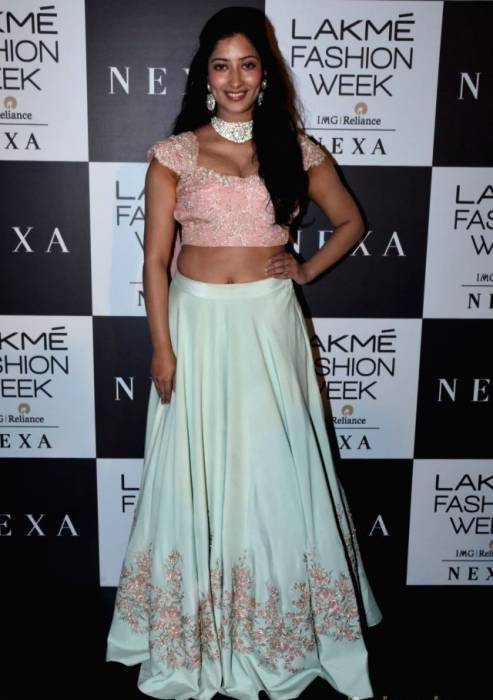 In 2013, Niharica made her acting debut with an item number song in a Bengali film, Damadol. In 2014, Niharica appeared and made her debut in Hindi film, 6-5=2 directed by Bharat Jain. In 2016, She acted as Tejasvini in the Gujarati film, Var to NRI J. 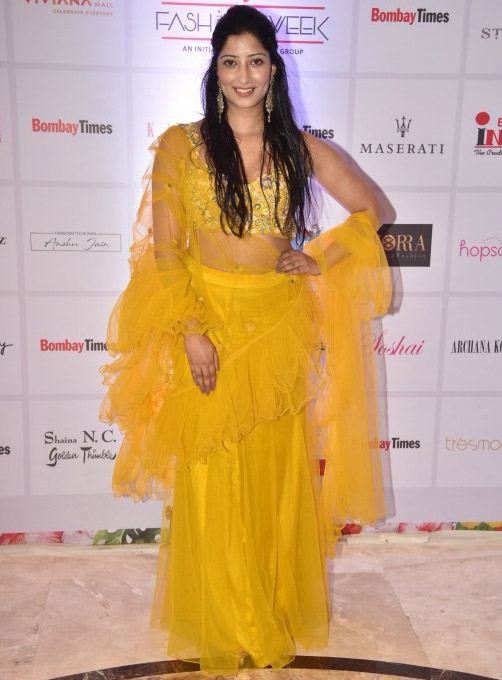 Niharica Raizada has an estimated net worth of $1 million dollars as of 2020.