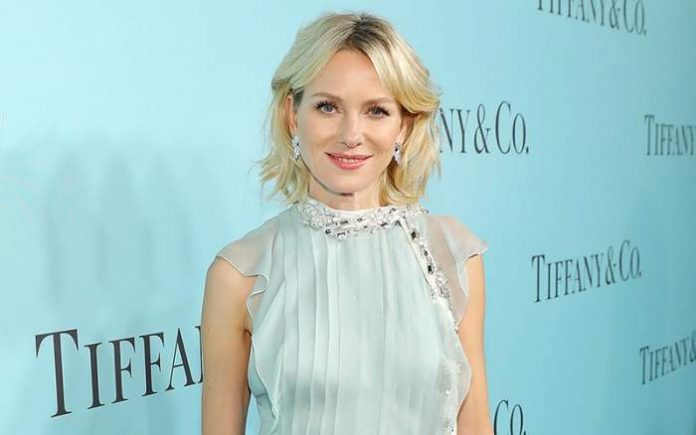 Naomi Watts is an English actress and film producer. She made her screen debut in the Australian drama film For Love Alone and then appeared in the Australian television series Hey Dad..!, Brides of Christ, Home and Away and the coming of age comedy drama film  Flirting. After moving to the United States, Watts appeared in films, including Tank Girl,  Children of the Corn IV: The Gathering and Dangerous Beauty and had the lead role in the television series Sleepwalkers. 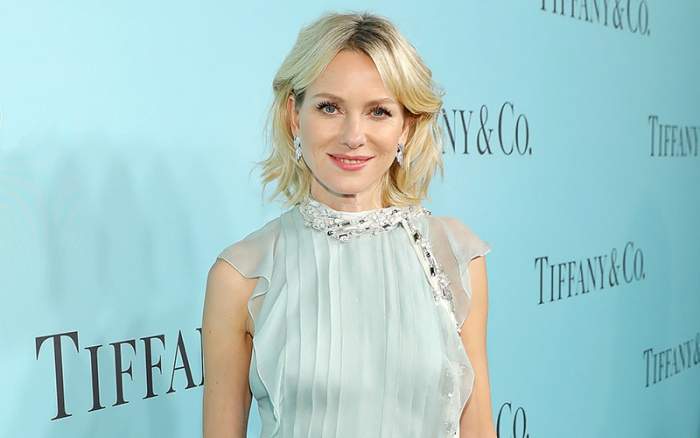 Naomi Watts was born on September 28, 1968 in Shoreham, Kent, England.

Naomi Watts attended Ysgol Gyfun Llangefni, a Welsh language school. Afterwards, she went Mosman High School and North Sydney Girls High School but was not able to graduate from school. So, she engaged herself into different works such as working as a papergirl, a negative cutter, etc. 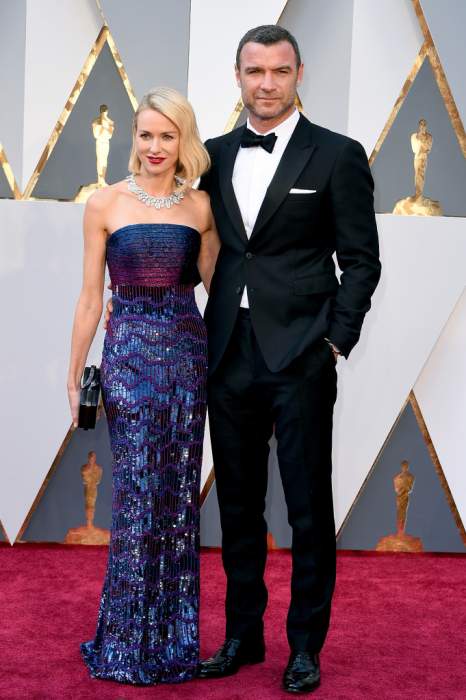 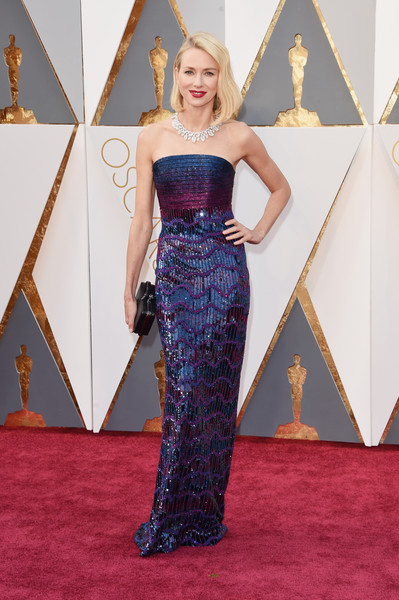 In 1990, she appeared in two of the episodes titled “Eternal Quadrangle” and “Bulk Bill Dill”, in an Australian sitcom show, Hey Dad..! for her role as Belinda Lawrence.

Naomi Watts’s net worth has accumulated to approximately $30 million dollars.