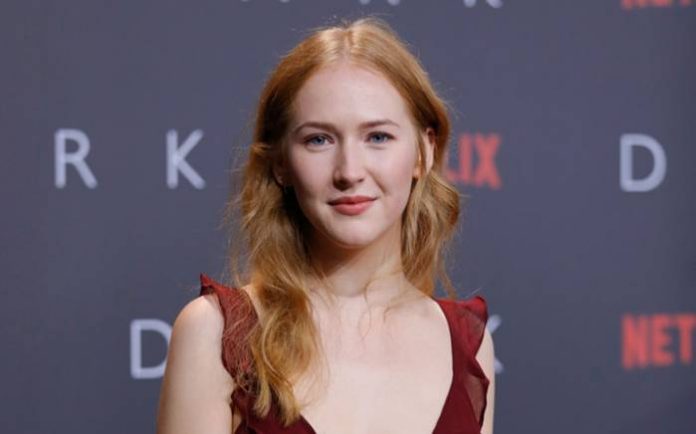 Gina Stiebitz is a German actress. She is best known for portraying Franziska Doppler in the TV show Dark. Stiebitz began her acting career in 2010 with a part in the Benedek Fliegauf movie Womb and in the television series Wie erziehe ich meine Eltern? in which she played the role of Konstanze Mittenzwey. In 2016, Stiebitz appeared in the television shows Familie Dr. Kleist and Großstadtrevier. 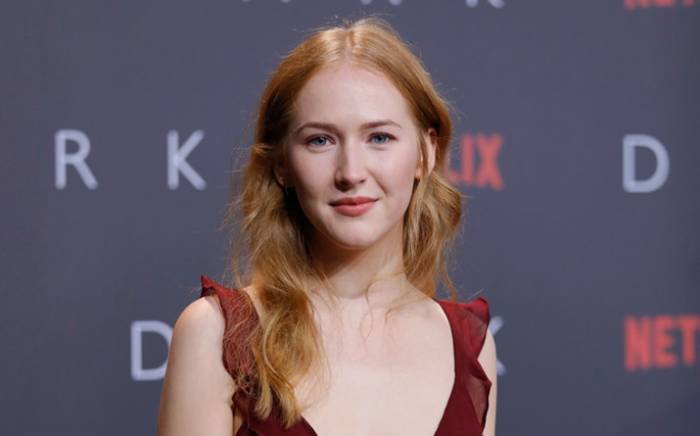 Gina Stiebitz was born in the October of 1997, in Berlin, Germany.

Gina has largely opted to keep her personal life away from the public spotlight, which makes it difficult for us to say anything about her love life and dating history.

Gina is best known for portraying Franziska Doppler in the TV show Dark. In 2016 Stiebitz appeared in the television shows Familie Dr. Kleist and Großstadtrevier. 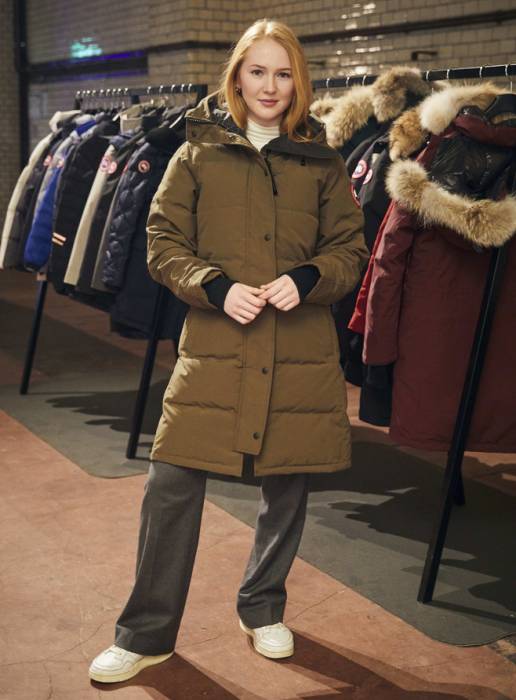 In 2010, she made her first film appearance by playing the role of Dima in the science fiction drama film, Womb which starred actors Eva Green and Matt Smith.

In 2009, Gina was cast as a part of the Berlin Friedrichstadtpalast production called The Snow Queen, which marked her stage debut.

At the age of 11, Gina became a part of the MDR comedy-drama series, Wie erziehe ich meine Eltern?.

Gina Stiebitz has either endorsed or promoted a number of brands which include the likes of Mytheresa, BVLGARI and JACQUEMUS.

Gina Stiebitz has an estimated net worth of $0.3 million dollars as of 2020.