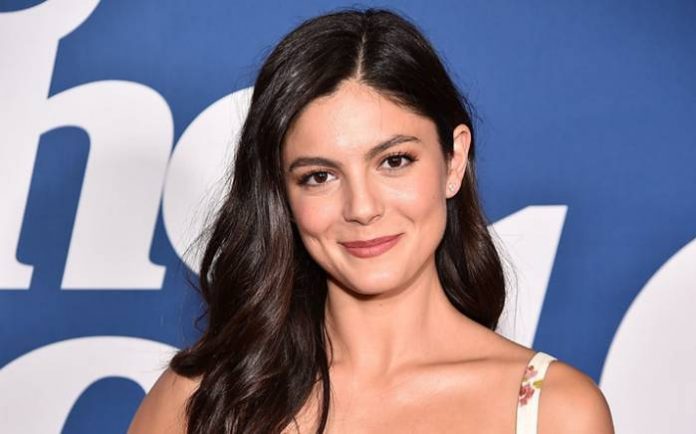 Monica Barbaro is an American actress. She is best known for her roles as Yael in season 2 of Unreal. In 2018, Barbaro played Cora Vasquez, a homicide detective on The Good Cop alongside Josh Groban and Tony Danza. Monica’s most recent acting gigs include Liz Melero on ABC’s crime drama Stumptown and Phoenix in Joseph Kosinski’s action drama Top Gun: Maverick. 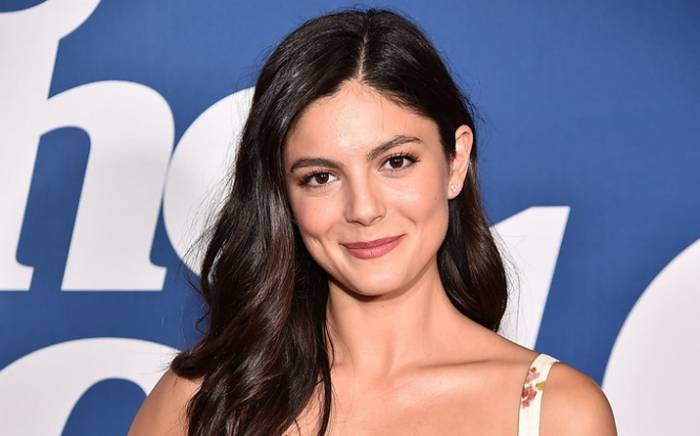 Monica Barbaro was born on the 17th of June 1990, in San Francisco, California, United States.

She has Italian ancestry on her father’s side and has German, English, Welsh and Mexican roots on her mother’s side.

Monica attended Beverly Hills Playhouse in California and then studied acting at The New York University Tisch School of the Arts from where she graduated with a bachelor of fine arts degree in dance. 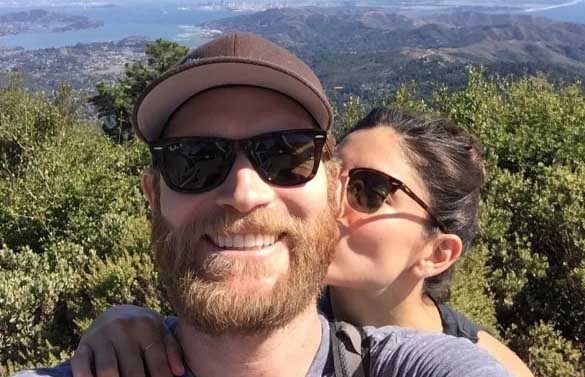 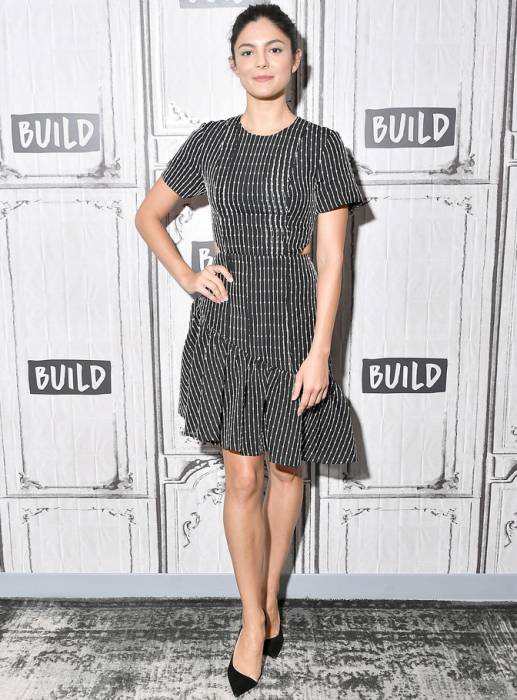 In 2015, Monica first theatrical film appearance was made in the movie, America is Still the Place as Peggy.

In 2015, Monica launched her acting career when landed the role of Brenda ‘Bentley’ Miller in an episode of the ABC crime drama TV series, Stitchers.

Monica Barbaro has an estimated net worth of $0.8 million dollars as of 2020. 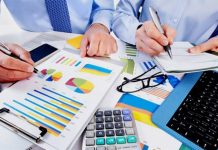